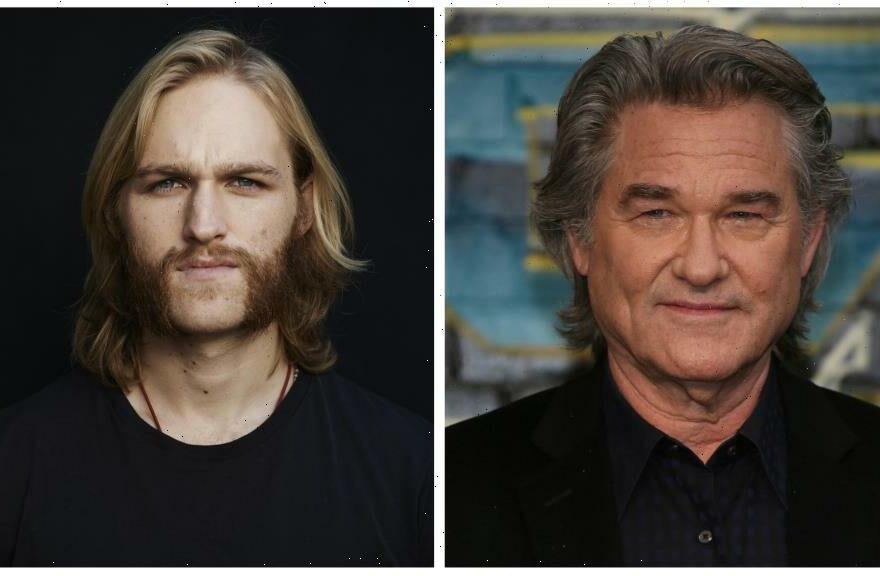 Kurt Russell and Wyatt Russell are the latest additions to the cast of Apple’s upcoming live-action series about Godzilla and the Titans.

In the show, following the thunderous battle between Godzilla and the Titans that leveled San Francisco and the shocking new reality that monsters are real, the series will explore one family’s journey to uncover its buried secrets and a legacy linking them to the secret organization known as Monarch.

Kurt is a legendary actor known for his roles in films like “Escape from New York” and “Escape from LA,” “The Thing,” “Big Trouble in Little China,” “Backdraft,” and Marvel’s “Guardians of the Galaxy Vol. 2.” He has also starred in the Quentin Tarantino films “Death Proof” and “The Hateful Eight” while he had a minor role in “Once Upon a Time…in Hollywood.” He began his career as a child star in multiple television shows and Disney films like “The Computer Wore Tennis Shoes.”

He is repped by UTA.

Wyatt is known for his starring role in the AMC series “Lodge 49” as well as for shows like “The Good Lord Bird” and “Under the Banner of Heaven.” He is also part of the MCU like his father, having starred in the series “The Falcon and the Winter Soldier.” He has starred in films such as “Everybody Wants Some,” “22 Jump Street,” and “Overlord.”

He is repped by UTA, Narrative, and Jackoway Austen Tyerman.

Chris Black and Matt Fraction co-created the series with both executive producing. Black will also serve as showrunner. Joby Harold and Tory Tunnell of Safehouse Pictures will also executive produce along with Hiro Matsuoka and Takemasa Arita of Toho Co. Ltd. Toho is the owner of the Godzilla character and has licensed the rights to Legendary for the series. Variety exclusively reported that “WandaVision” director Matt Shakman is attached to direct the first two episodes and executive produce. The show continues the story of the Legendary Monsterverse established in films like “Kong: Skull Island” and 2014’s “Godzilla.”