Elon Musk may have had the best Met Gala afterparty

As stars like Kendall Jenner and Megan Fox made appearances at the Met Gala Sunday, the “Girls” star reviewed their fashion with a series of “Met Gala musings” on Instagram Stories.

She didn’t hold back with her witty remarks on Hailey Baldwin’s strapless black Saint Laurent dress, writing, “Date night dress. On a Tuesday. Second date dress. Impromptu dinner round the corner dress,” over a photo of the look.

And while Kendall Jenner’s sheer, sparkling Givenchy style was inspired by Audrey Hepburn in “My Fair Lady,” Kirke instead compared it to Bravo’s “Shahs of Sunset.” 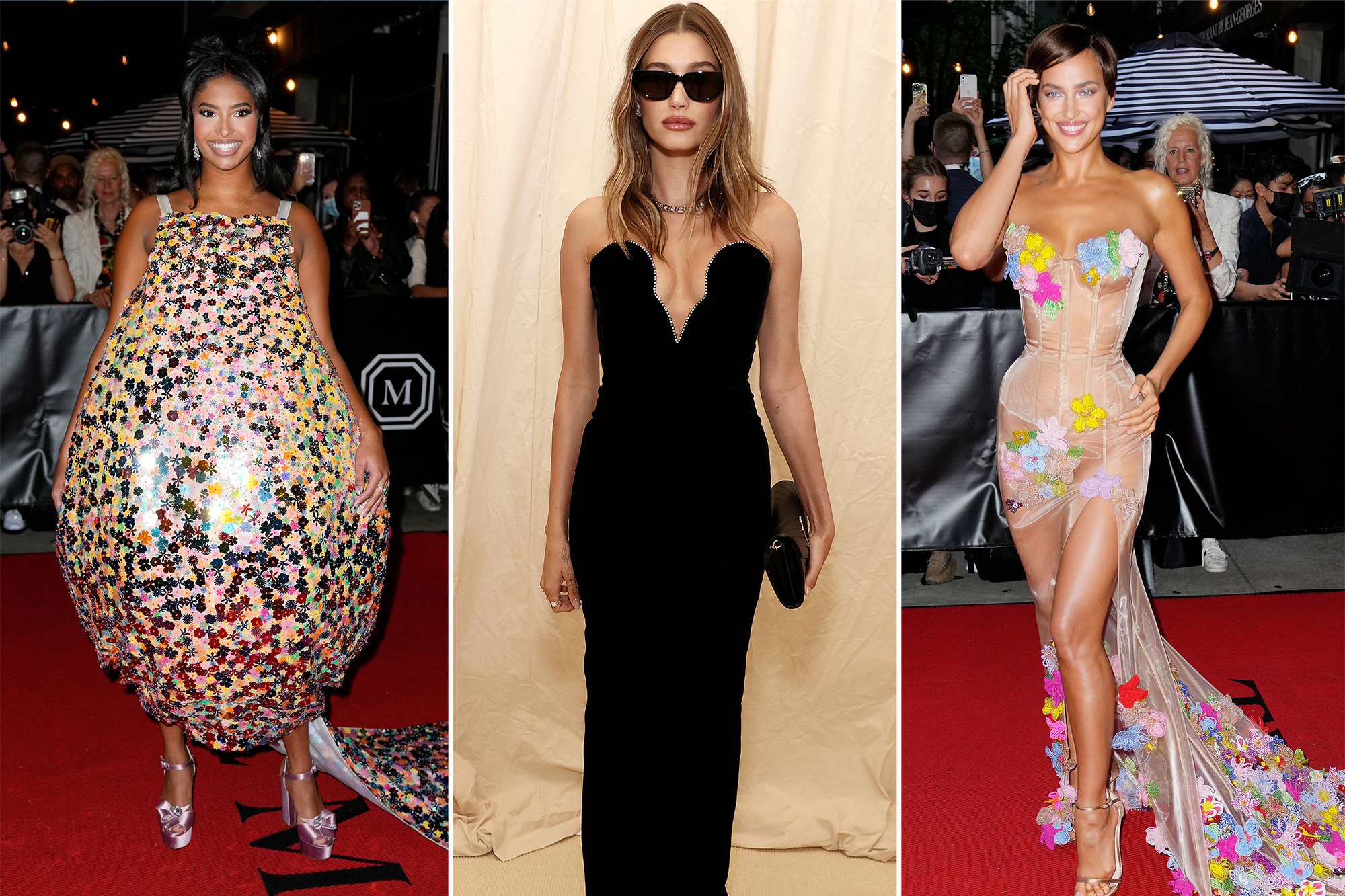 She continued her fashion critique by taking aim at Natalia Bryant’s avant-garde bubble dress — “Yawn” — and Irina Shayk’s sheer floral gown, of which she wrote, “P for pass.”

Not every style earned a scathing review from Kirke, however. Billie Eilish ditched her signature baggy clothing for the gala, instead sporting a fairytale-worthy peach tulle gown by Oscar de la Renta. Kirke’s verdict? “Heaven. (Best rack in the game.)”

And Kim Kardashian’s custom all-black Balenciaga look hardly made the “Sex Education” star’s worst-dressed list, either. While the full-coverage style spawned its fair share of memes, Kirke simply wrote, “She always gets it right.”

Twitter users loved her candid commentary, with one writing, “Jemima Kirke roasting peoples met gala outfits on her Instagram is the best thing.”

Kirke was hardly the only one taking to social media to share Met Gala musings, with other popular memes of the night comparing Timothée Chalamet’s all-white outfit to a chef’s uniform and the many tuxedoed men to waiters.

And while the actress watched this year’s red carpet styles from the sidelines, she’s sported her own conversation-starting fashions in previous years. She attended the 2019 gala alongside “Girls” co-star Lena Dunham, where both famously sported fetish-themed Christopher Kane looks.