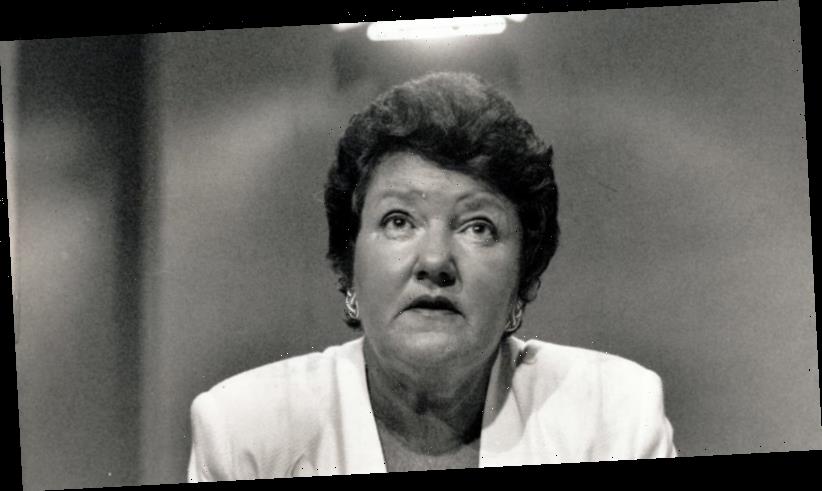 I resign, Kirner tells the party 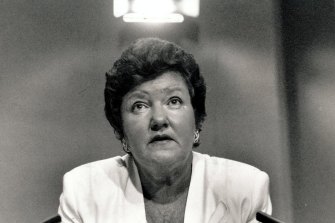 Joan Kirner in a press conference as Victoria Premier in 1992.Credit:The Age Archives

Victoria’s first woman Premier, Mrs Joan Kirner, has decided to quit politics with the apparent intention of making a new career in education and training.

In the letter, Mrs Kirner thanked the party for its support over the years, but said she had decided to stand aside to allow for a “generational change” to take place.

Mrs Kirner, a staunch feminist, took over from Mr John Cain in 1990 and led the state ALP through a turbulent two years, which ended in a massive electoral defeat. One of her first and most controversial tasks was to sell off the debt-ridden State Bank.

During the 1992 campaign, Mrs Kirner’s popularity remained high despite the poor standing of the Labor Government, and the massive levels of state debt that had accumulated during Labor’s final years. Because of the recession, unemployment was running high.

It is believed her resignation will take effect on 27 May, the last sitting day of the autumn session of state Parliament. A byelection for her safe seat of Williamstown is likely to be held in July.

Her decision is certain to surprise many in the ALP as she was expected to remain in Parliament until 2000. She is believed to have notified the Opposition Leader, Mr Brumby, and the party’s power brokers this week.

It is widely believed in Labor circles that Mrs Kirner may be offered a senior post with the Federal Government in the training and education areas, although this could not be confirmed.

ALP sources said that the former Premier had recently discussed her future with the Prime Minister, Mr Keating, where she ruled out standing for a federal parliamentary seat. It is understood positions that might interest her were also discussed.

Mrs Kirner is expected to publicly announce her resignation at the state ALP conference when it meets today to vote on far-reaching party rule changes to increase the number of women in the state and federal parliaments.

The rule change will increase the number of women contesting “winnable” state and federal seats to 35 per cent by the year 2003. It is understood that supporters of Mrs Kirner will use the occasion to push for a woman to replace her in Williamstown, the third safest seat in the state.

In 1988 she switched to the Legislative Assembly and took on the powerful education portfolio where she quickly established herself. She brought about the integration of children with disabilities into the school system and introduced the controversial VCE certificate.