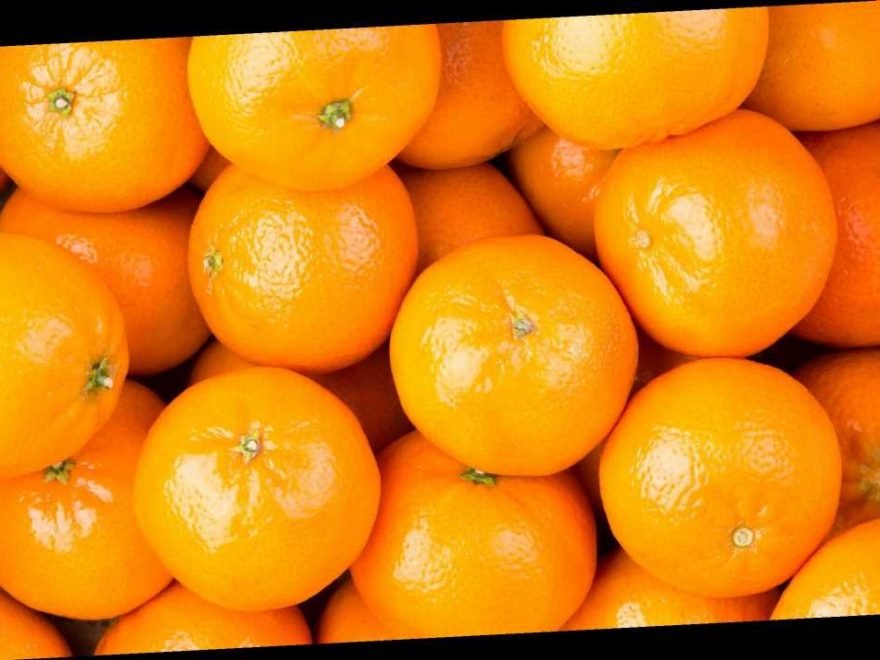 The four men recently gobbled 66 pounds of oranges in about 30 minutes at a Kunming airport after attempting to bring a giant box of fruit back home from a business trip in the Yunnan Province late last month, Global Times reports. The group — identified as coworkers — had decided to consume the oranges after learning it would cost 300 yuan (about $46) to transport the oranges back home.

“We just stood there and ate the whole thing up. It took about 20-30 minutes,” said Wang, one of the travelers who spoke with the Global Times.

After chowing down, however, the citrus reportedly left painful sores in their mouths. Now, at least one of the travelers claims he’s had his fill of the fruit forever.

“We never want to have any oranges again,” Wang declared.