MILAN — Furla is embarking on its 2021 projects with a newly appointed chief executive officer — although he is no stranger to the Italian accessories company.

Mauro Sabatini succeeds Alberto Camerlengo, who has been named executive president of the board. Sabatini leverages in-depth knowledge of both Furla and the leather goods industry. For more than 18 years, he was CEO of Effeuno, a leather goods manufacturing company he founded in Tuscany and Furla’s supplier and longtime partner.

In 2018, Furla took control of Effeuno, which is based in Tavarnelle Val di Pesa, a 40-minute drive from Florence. At the time, Effeuno already exclusively produced Furla’s accessories, employing more than 100 workers and producing 2 million bags and small leather goods a year. The takeover was part of Furla’s strategy to invest in Italy and to strengthen the group’s supply chain, boosting production.

Sabatini continued to lead Effeuno as president and CEO after Furla’s acquisition.

From 2013 to 2014, as a consultant to Lancel — which was then owned by Compagnie Financière Richemont — Sabatini oversaw the reorganization of the company’s supply chain department in Paris and the reshoring of its production to Europe from China. In 2014, he collaborated with Dunhill, also under the Richemont umbrella, redesigning its supply chain business model. From 2014 to 2019, he set up a dedicated company in Florence for the Dunhill leather goods project, Italia Manufacturing, as its CEO and owner. Richemont subsequently sold Lancel to Piquadro in 2018.

A Look at Beyoncé’s Ivy Park Collaboration with Adidas

Sabatini was vice president of sourcing for Furla from 2011 until 2013 and from 2008 until 2009, he worked between Milan and New York at Elie Tahari as a consultant industrial director, managing Elie Tahari Industry Europe.

In a joint video interview with WWD, Giovanna Furlanetto, who relinquished her role as Furla’s president but continues to be fully involved in the company as one of its owners, praised Sabatini’s extensive knowledge of the supply chain and “as a successful entrepreneur with a deep understanding of international markets, making as many as three trips to Asia in a month,” before the travel restrictions were enforced by the pandemic.

“Mauro has accepted this new challenge with the very enthusiasm and positive energy that define his character and he will bring this new energy and commitment to Furla as it faces the new challenges presented by this new scenario,” Furlanetto said. “He shows flexibility and will help strengthen relations with our partners and create a faster, innovative and more dynamic supply chain.”

At the same time, she touted Camerlengo’s  professionalism and contributions to the company. “He has earned the trust of the investors,” she said. 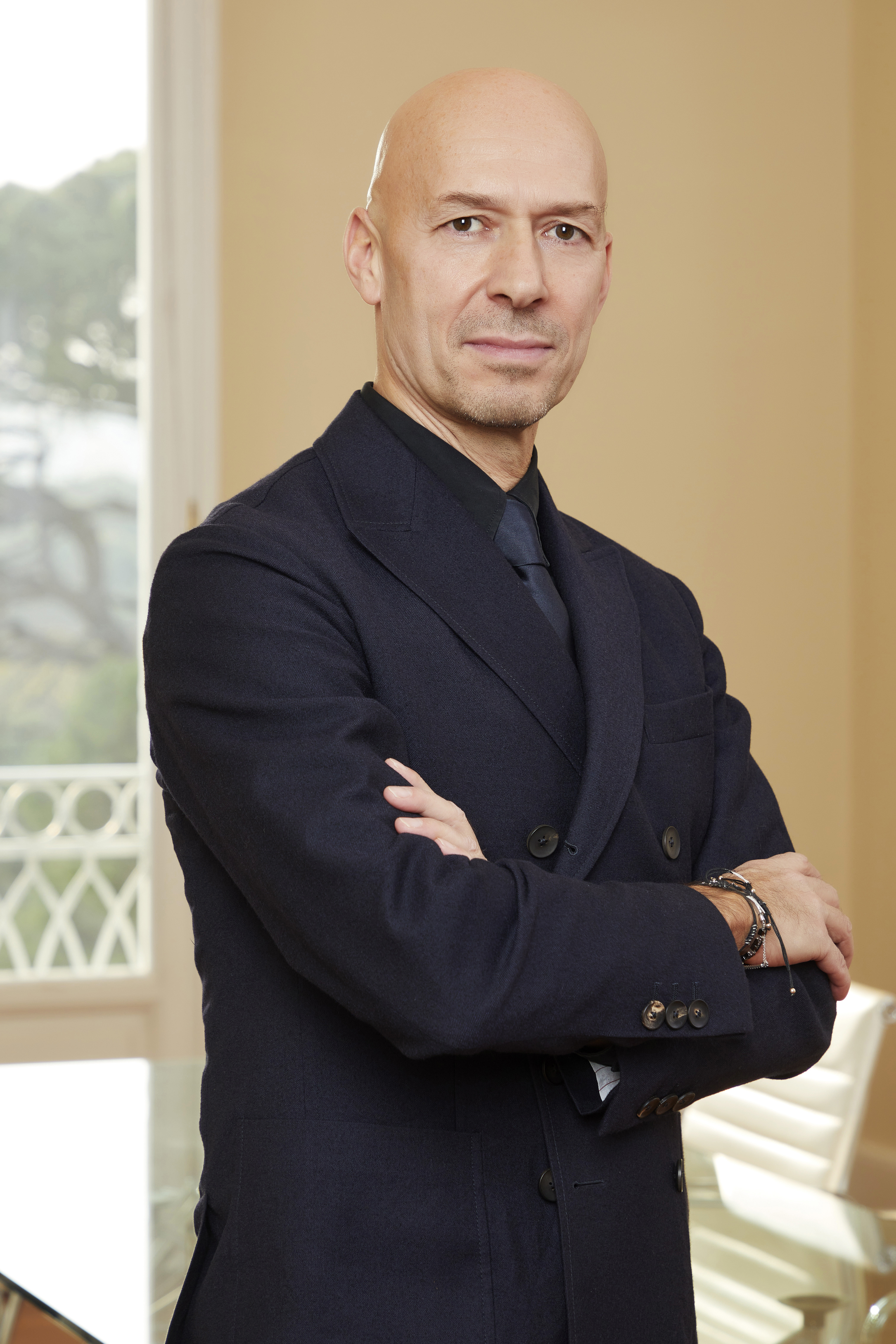 Camerlengo joined Furla 10 years ago, first as general manager. He was promoted to the CEO role in 2017 and has helped grow Furla to sales of 502 million euros in 2019, streamlining its wholesale distribution globally and raising its positioning.

Sabatini also underscored the relevance of a first-rate supply chain, which “will increasingly be a fundamental asset in the next two years.”

Connecting to the customer at a time when “everything is under discussion and disrupted,” in a “more agile and dynamic” company, and rethinking its business model will be key, he continued. “I really believe in the Furla project, its top quality product and craftsmanship at an ethical price.”

Sabatini said 2021 will be “a year of transformation” as the company gears up to unveil a new plant in Tuscany, in the heart of Chianti, to be completed in March.

Covering 210,600 square feet, the complex will house product research and development and an academy. Furla is headquartered in Bologna.

In particular, the Europe, Middle East and Africa region showed the most significant growth, increasing 60 percent over the previous year, and representing 49 percent of online sales and doubling revenues in the last quarter.

Furla is relying on a strong business in the Asia-Pacific region, which in 2019 represented 27.6 percent of sales. Japan, always a strong market for Furla, accounted for 24.9 percent of revenues.

Furlanetto, who has long promoted art initiatives and young artists, said she will have more time to dedicate to the Fondazione Furla, which she founded in 2008.

Asked if there were any changes to be expected in terms of ownership, Furlanetto said there were no plans to go public or to sell Furla, which is privately owned by the founding Furlanetto family.

In 2019, Milan-based investment and merchant bank TIP Tamburi Investment Partners exited its investment in Furla after three years. In 2016, TIP invested 15 million euros to issue a convertible loan for a capital increase, which would have been automatically swapped into Furla shares at an initial public offering that was supposed to happen in 2018 but never took place.