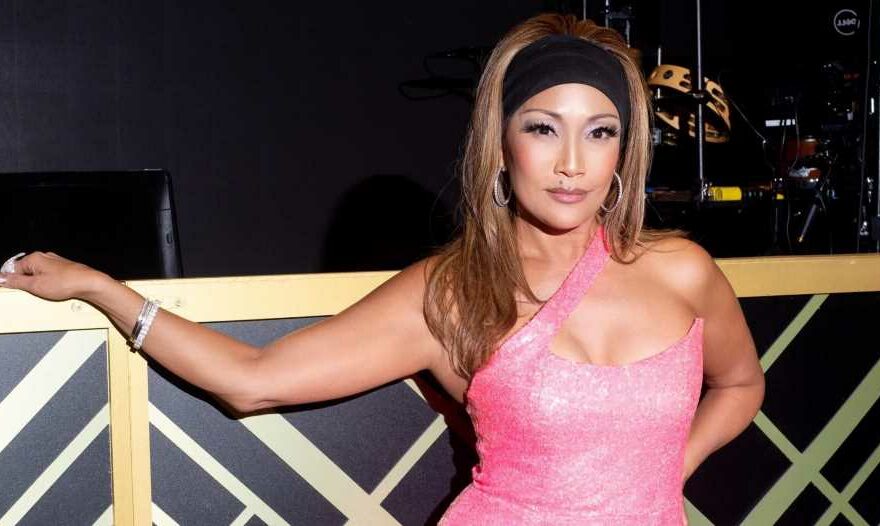 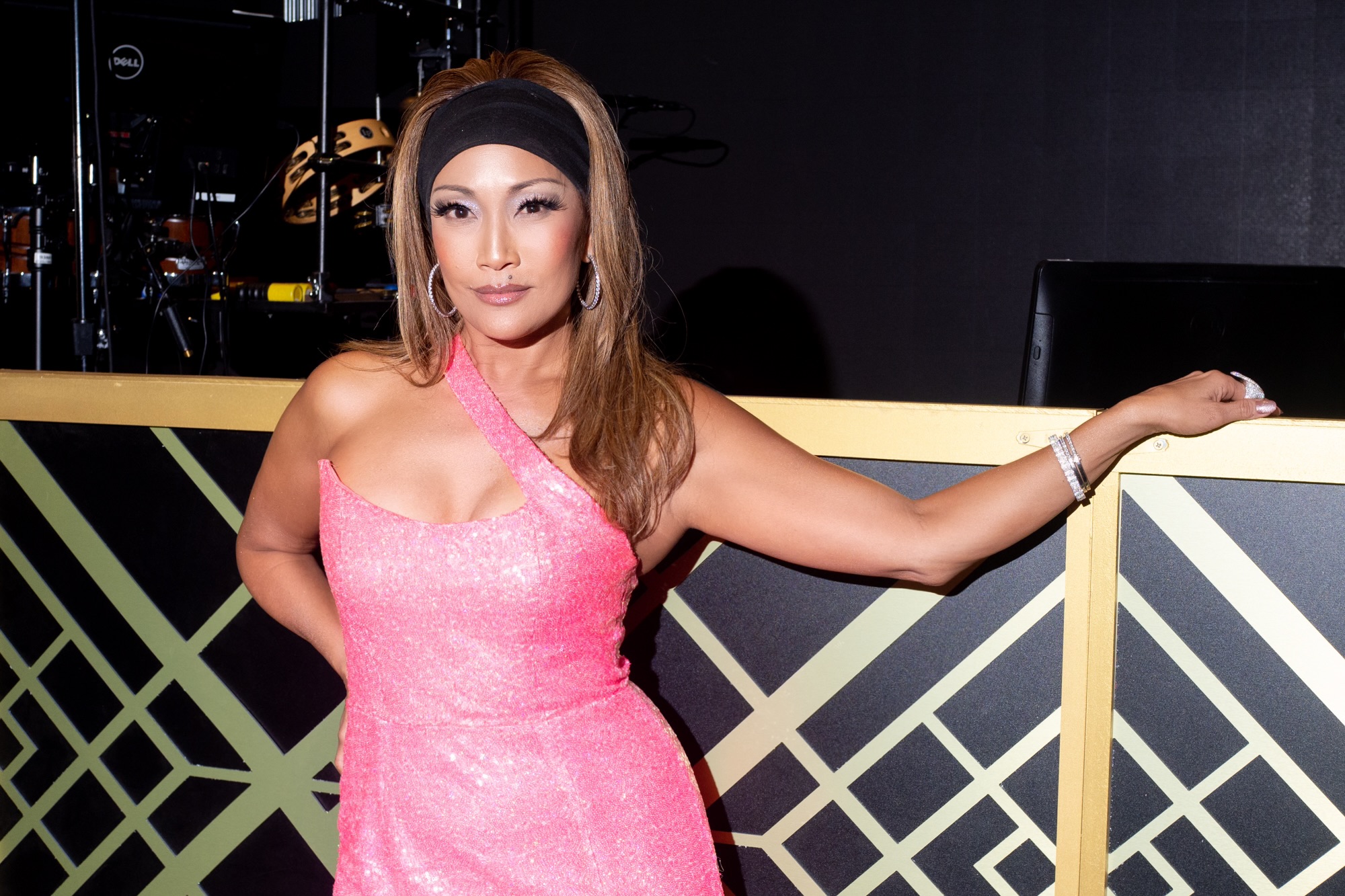 Returning to her roots! Dancing With the Stars judge Carrie Ann Inaba paid tribute to her past projects with her look for the reality competition series’ ‘90s night.

‘Dancing With the Stars’ Judges Through the Years

“The ‘90s had so many incredible makeup references to pull from. But ultimately, we went for a shimmery eye, thinner eyebrows and a brown slightly overlined lip. The overlined lip is something I learned from my makeup artist on In Living Color back in the ‘90s,” Inaba, 54, exclusively told Us Weekly on Tuesday, November 8.

The Hawaii native — whose hair and wardrobe for the night were styled by Glenn Nutley and Rhonda Spies, respectively — added: “The thin brows are a throwback to my days on tour with Madonna in 1993, where the look was pencil thin brows.”

During the Monday, November 7, episode of the ballroom dance show, cohost Alfonso Ribeiro tested Charli D’Amelio — who was born in 2004 — on her ‘90s knowledge by asking her which DWTS personality had gotten their start on In Living Color. The TikTok star’s mom, Heidi D’Amelio, had to whisper in her ear that the answer was Inaba.

At the end of the evening, a double elimination took place. Heidi, 50, and her partner, Artem Chigvintsev, were sent home, along with Vinny Guadagnino and pro Koko Iwasaki. Inaba talked to Us about the two pairs at the top of the leaderboard this week — Wayne Brady and Witney Carson and Charli, 18, and Mark Ballas — and said she still thinks anyone could win.

‘Dancing With the Stars’ Winners Through the Years: Photos 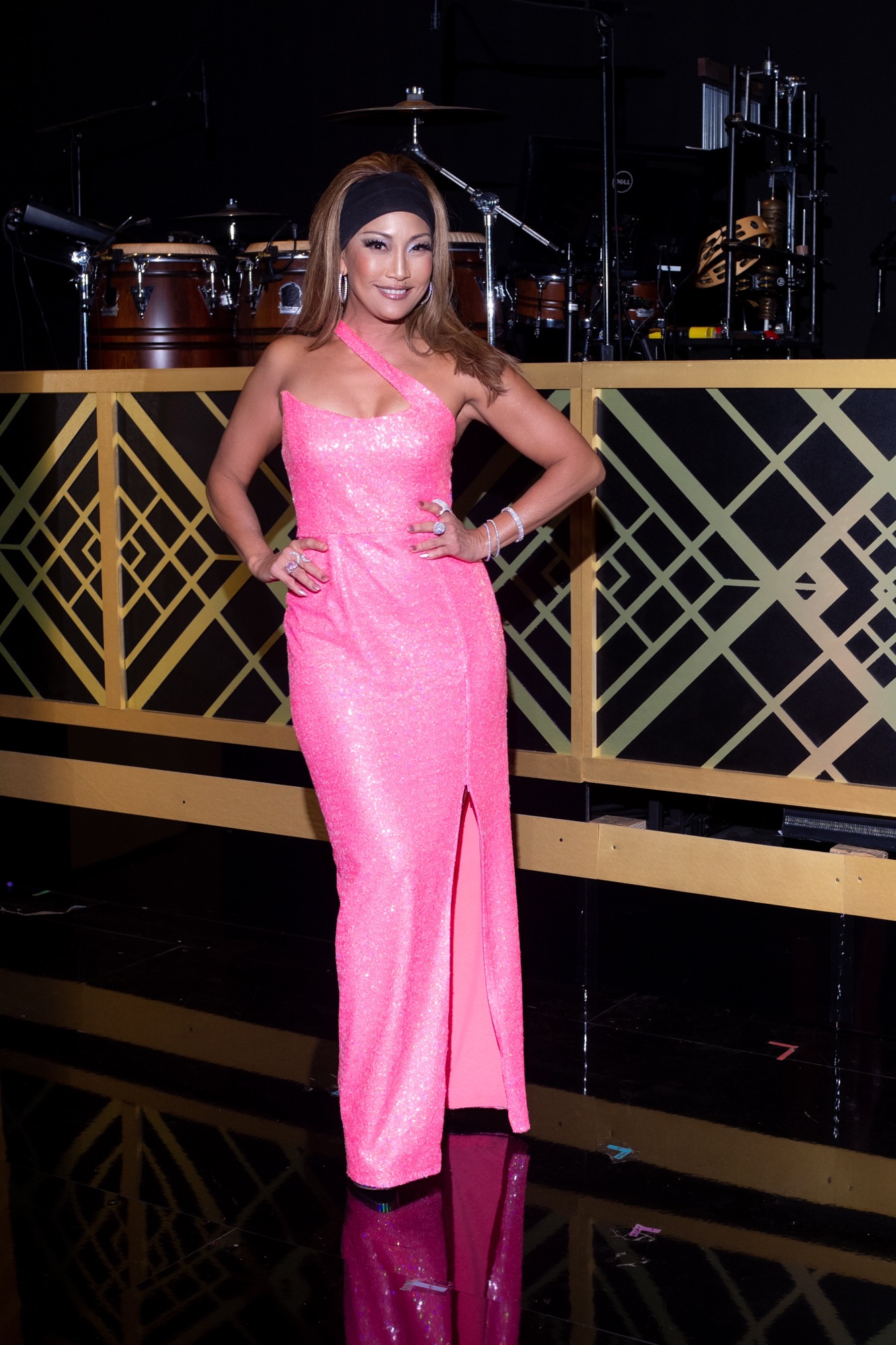 “They are so different; they are both at the top for such different qualities of performance that I really think this season is anyone’s game. Also, Gabby Windey is up there because she also scored a perfect 40 but she did not win her dance relay, but she still had an amazing night,” the Talk alum shared.

Next week, the six remaining couples will each perform two dances in the semi-finals round. “Now we are adding an element of stamina, and it will be interesting to see how they do. I am really looking forward to it because the level of competition is so high,” Inaba said.

The longtime DWTS judge’s favorite performance from ‘90s night wasn’t from one of the top three duos — it was Daniel Durant and Britt Stewart’s jazz routine. The 32-year-old actor, who is deaf, and his partner did a portion of their dance with no audible music to give the audience a glimpse into the Coda star’s experience.

Former ‘DWTS’ Partners That Stayed Good Friends After the Show

“That dance had impact and left you with a greater understanding of what life is like for people who are deaf or hearing impaired. Moments like that are really not to be taken for granted. I don’t take those moments for granted at all, they are beautiful and powerful. Somebody’s life — if not, many people’s lives — were changed by that performance and for me that is the beauty of art,” Inaba told Us.

Dancing With the Stars airs on Disney+ Mondays at 8 p.m. ET.