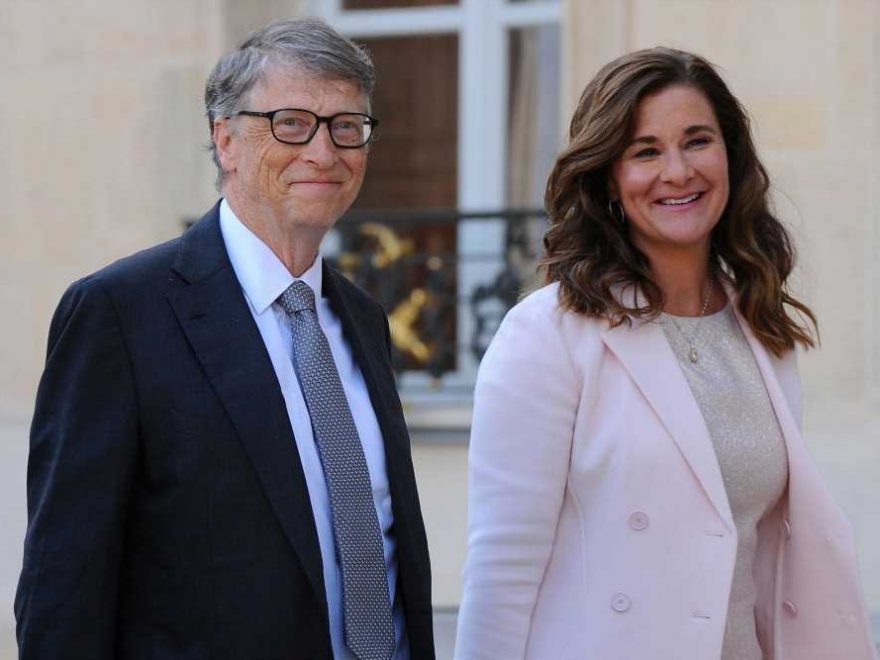 Who will Bill and Melinda Gates date post-divorce?

Bill and Melinda Gates may be hiding some secrets in their billion-dollar split, according to the woman known as the “diva of divorce.”

Ayesha Vardag, one of Britain’s most successful matrimonial lawyers, claimed the couple had no obvious reason to separate and there could be more to their break-up than they have revealed publicly.

“Why are they splitting when they have so much money they could practically arrange never to see each other again? That is the big question,” she told Page Six.

Vardag, who counts a string of multi-millionaires as clients — although she has no intimate knowledge of the Gates case — said that even though Bill and Melinda have reportedly worked out their financial agreement, there may yet be more to unravel in public.

“It’s interesting, it makes you wonder if there is something else going on — like a reputational storm coming,” she said. 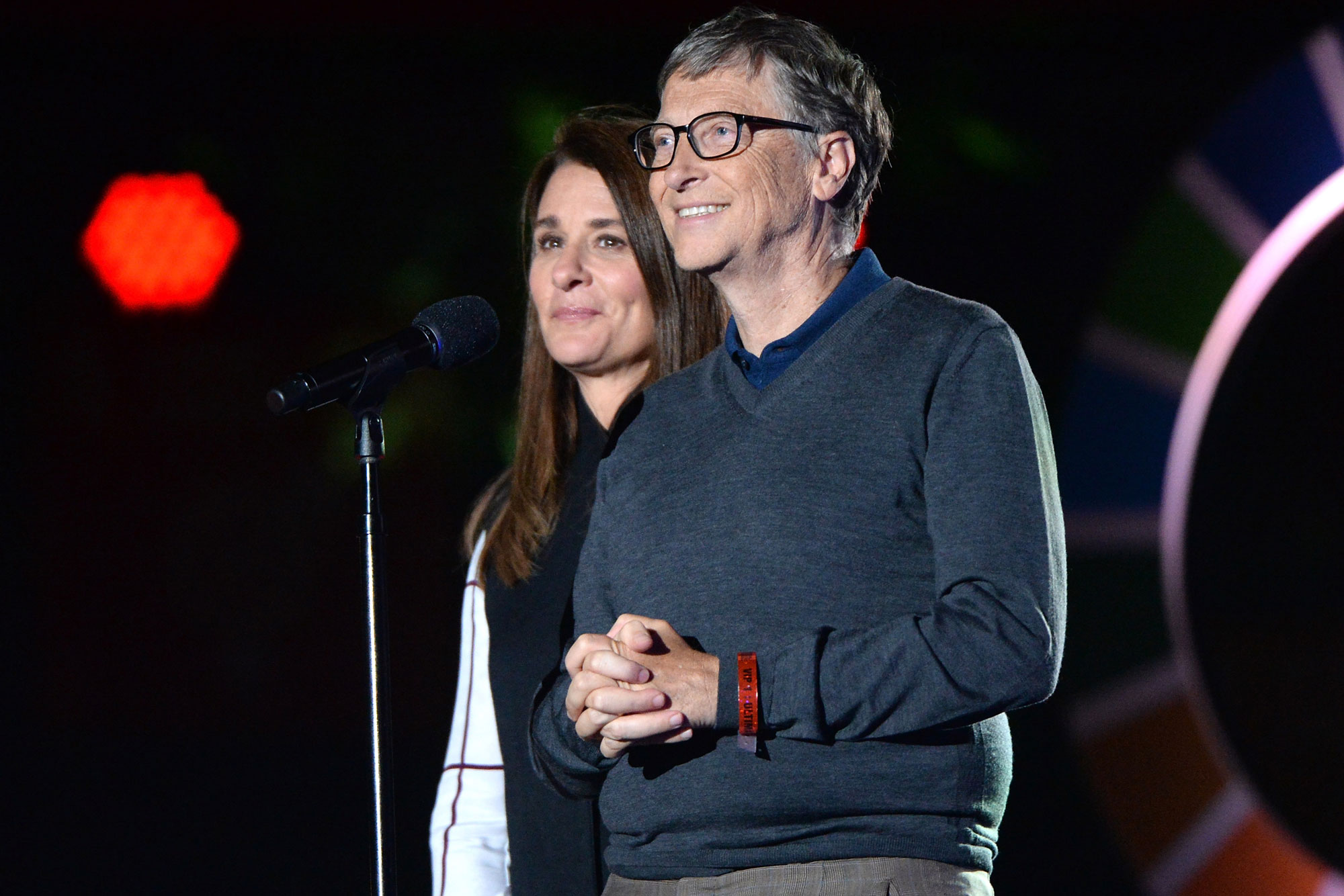 “It’s only when something else happens, some other fundamental problem that just pushes it over the line, that people will divorce,” she said. “In my experience, ultra-high net worth couples will very rarely divorce on the basis of adultery alone.”

Former Microsoft founder Bill, 65, is valued at more than $130 billion, and alongside Melinda, 56, has donated more than $36 billion to the Bill & Melinda Gates Foundation.

The couple is now reportedly set to divide their assets according to an agreement they negotiated before Melinda filed a petition for divorce in King County, Wash., in May, calling their 27-year marriage “irretrievably broken.”

Among issues that Vardag foresees for Bill and Melinda is how they continue on with their foundation.

“While couples may start off wanting to carry on working together amid their divorce, it quite often becomes a big problem when they no longer agree with each other,” Vardag said. “A couple like this, who have built so much together and would really like to carry that forward, have to protect their legacy.” 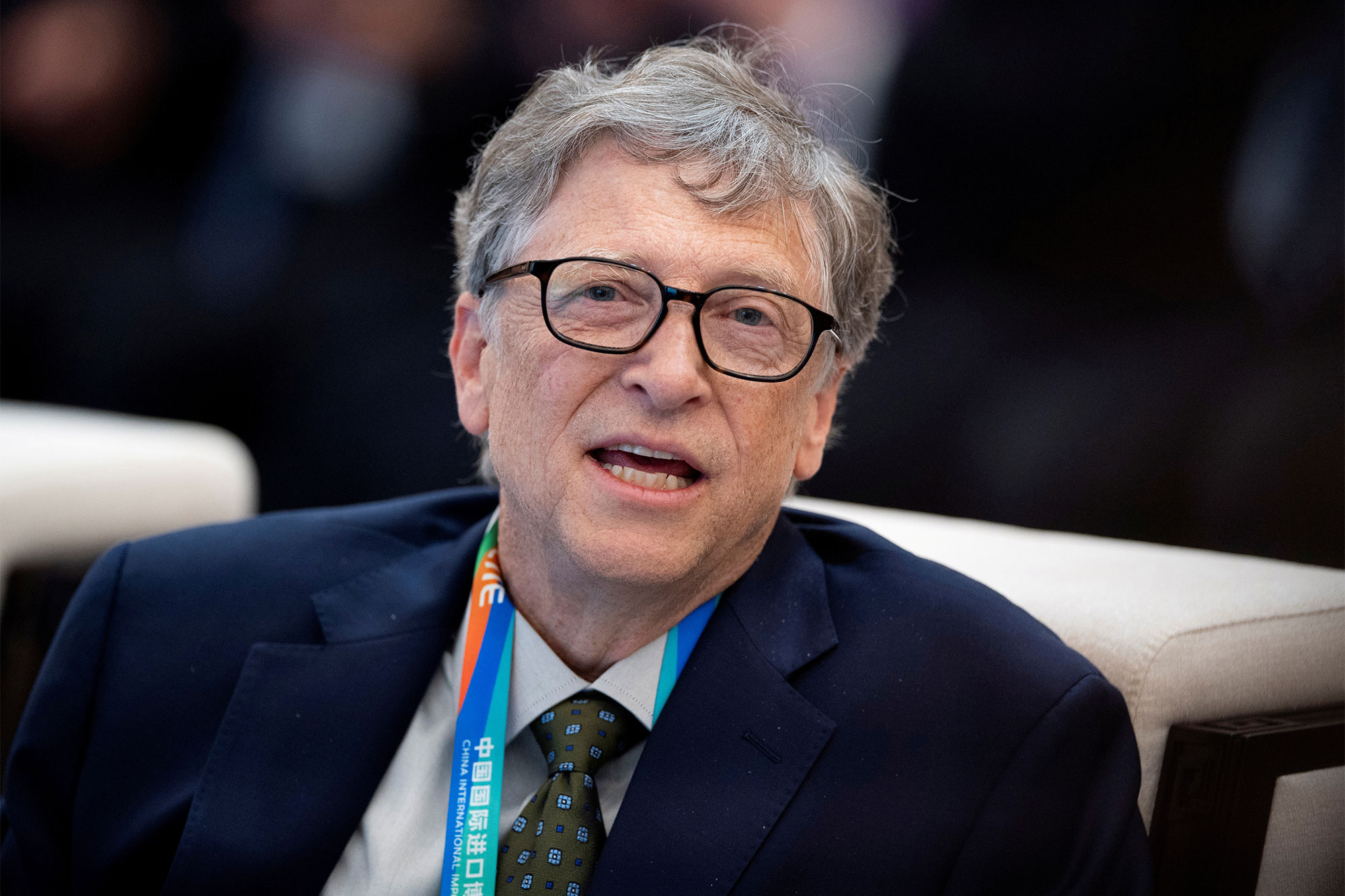 Indeed, as the Wall Street Journal reported last week, the Gateses may add an outside board of directors to the Bill & Melinda Gates Foundation.

The pair, who have co-chaired their foundation for about 20 years, are discussing structural changes to the philanthropic foundation pushed for by Melinda to ensure its “future stability,” sources told the publication.

The move comes amid swirling reports that Melinda was furious over Bill’s friendship with pedophile Jeffrey Epstein.

As we reported, other divorce experts also say there’s a clue in Melinda’s filing that she’s angling to change her children’s inheritance.

Bill has repeatedly said he’s leaving just $10 million apiece to their three kids, Jennifer, 25, Rory, 21, and 18-year-old Phoebe, stating: “I definitely think leaving kids massive amounts of money is not a favor to them,” and, “Some people disagree with this but Melinda and I feel good about it.”

But Melinda has now taken the highly unusual step — according to experts — of naming top trust and estate lawyers as her representatives in her divorce filing, along with the customary matrimonial legal eagles. 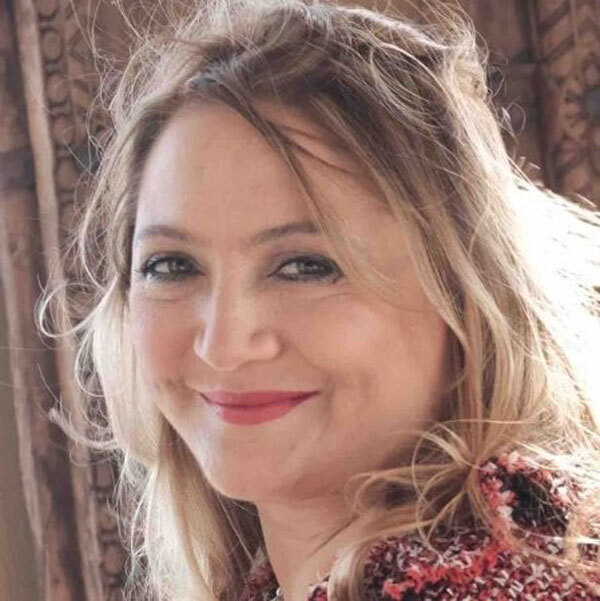 Vardag added: “In a number of divorces — particularly in more elderly couples — a source of dispute can often be over the children’s inheritance.

“It can come up for different reasons — new partners, new children — and the wife really wants to safeguard the inheritance for her children [because] she perceives some threat.”

What the Gateses don’t want, Vardag stressed, is a “mudslinging match,” adding: “It’s always a worry, when you’ve got a couple who initially start out divorcing quietly, and with the greatest dignity — if it ends up as a mudslinging match, it doesn’t do anybody do any favors.”