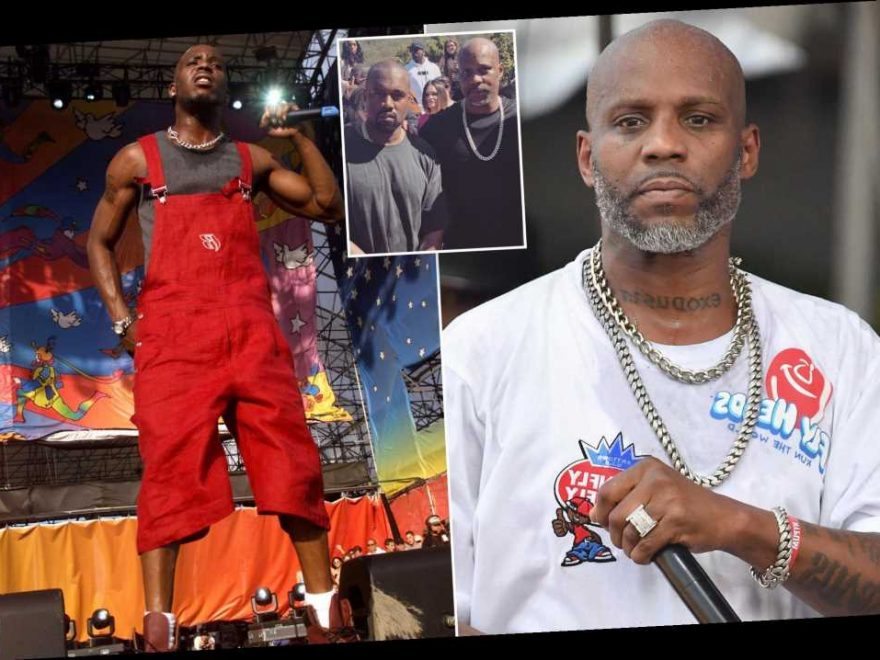 DMX remains on life support, his manager confirms amid online rumors about his death

Legendary rapper DMX, who made music about a life of trouble and crime that he also lived, passed away Friday following an April 2 drug overdose that left him in a “vegetative state.” He was 50.

The death of the Westchester County native, born Earl Simmons, was confirmed by his family.

“We are deeply saddened to announce today that our loved one, DMX, birth name of Earl Simmons, passed away at 50 years old at White Plains Hospital with his family by his side after being placed on life support for the past few days,” his family said in a statement to Page Six.

“Earl was a warrior who fought till the very end. He loved his family with all of his heart and we cherish the times we spent with him. Earl’s music inspired countless fans across the world and his iconic legacy will live on forever. We appreciate all of the love and support during this incredibly difficult time. Please respect our privacy as we grieve the loss of our brother, father, uncle and the man the world knew as DMX. We will share information about his memorial service once details are finalized.”

A father of 15, DMX grew up in Yonkers and long struggled with drug addiction and legal problems.

His career famously began when he catapulted to the top of the charts with his 1998 debut album, “It’s Dark and Hell Is Hot.”

The debut record went platinum nearly five times over and peaked at No. 1 on the US charts. 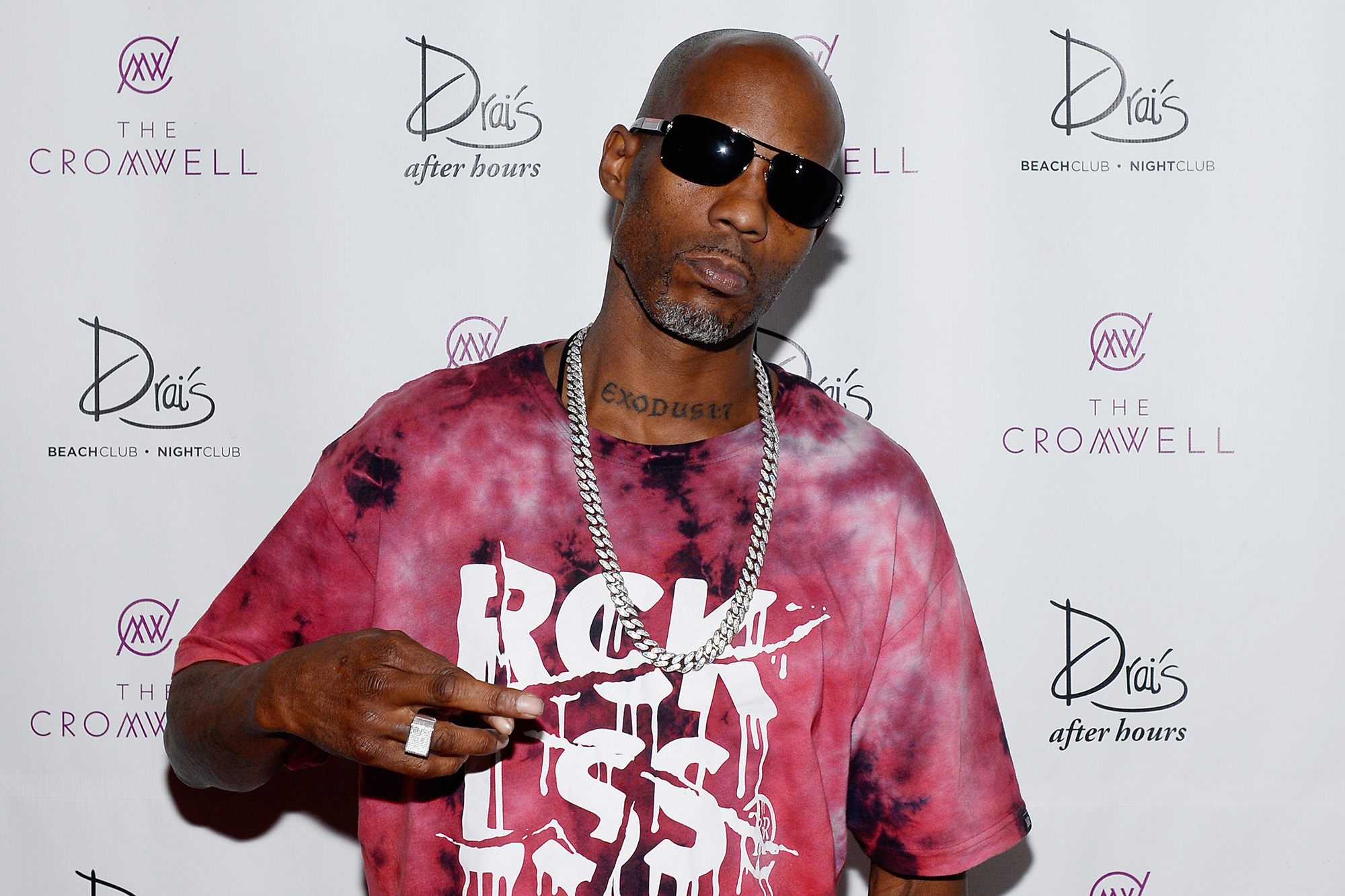 DMX’s next two albums, “Flesh of My Flesh, Blood of My Blood” and “…And Then There Was X,” were released within the span of a year on Ruff Ryders/Def Jam records, and sold a combined total of more than 8 million units. 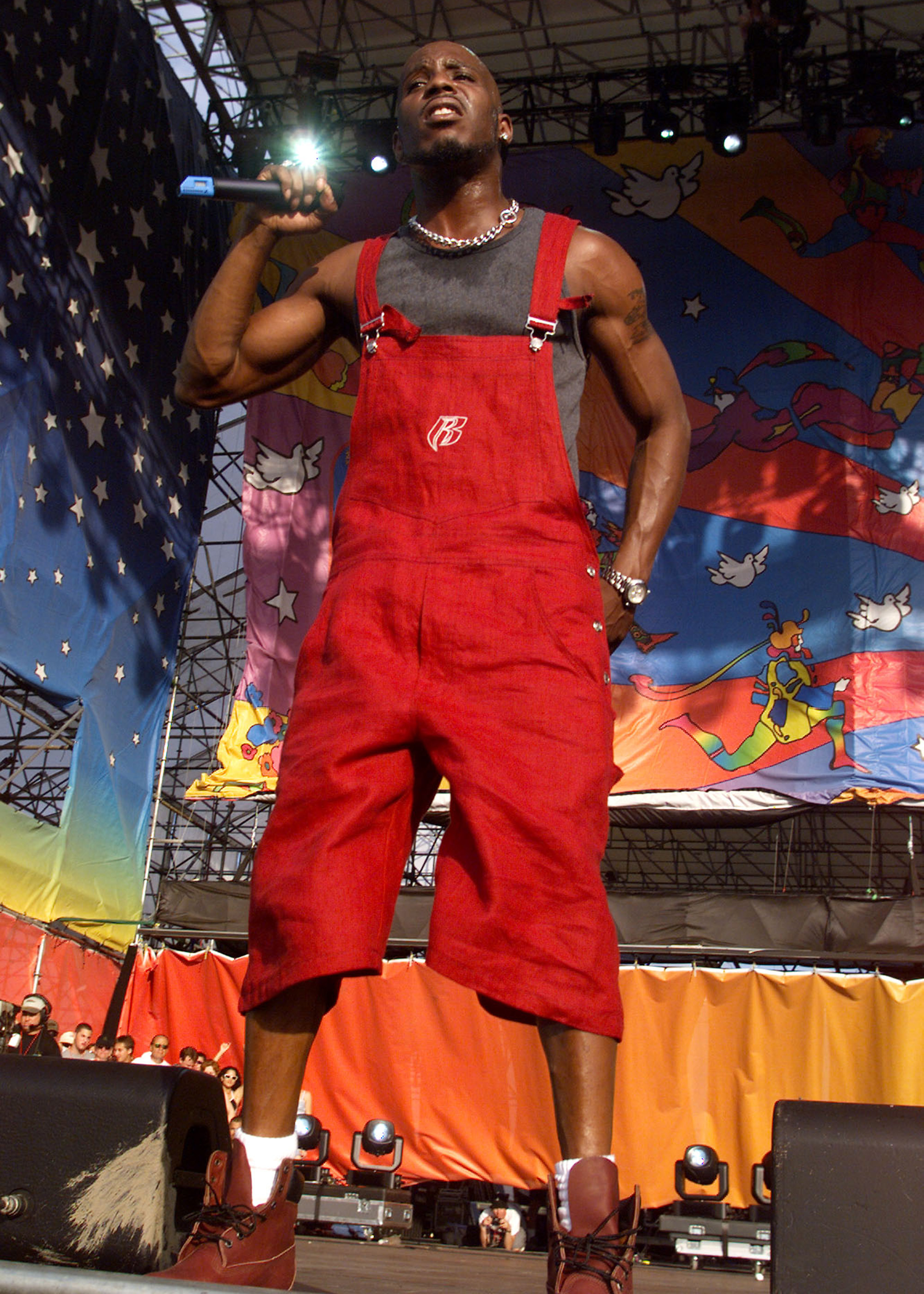 The strength of singles like “Ruff Ryders’ Anthem,” “What’s My Name” and “What These Bitches Want,” and their accompanying gritty videos, contributed to the rapper’s rapid and influential ascent, securing his place as a pop-culture cornerstone.

DMX also started to dip his toes into Hollywood around the end of the century, starting a long acting career with important roles in movies like “Belly” and “Romeo Must Die.”

He was nominated for two Grammys and four MTV Music Video Awards between 1999 and 2002.

His prolific recording output slowed down in the later 2000s. He released five records in a 14-year span and continued to act in dozens of films and television shows, but his career was often derailed by legal, financial and drug problems.

In 2020, DMX gave an emotional interview on rapper Talib Kweli’s “People’s Party” podcast, where he talked about being given crack for the first time at age 14 by his mentor, after the two had committed a robbery in Yonkers.

“I hit the blunt, and … I was no longer focused on the money. I’ve never felt like this, it just f–ked me up. I later found out that he laced the blunt with crack. Why would you do that to a child?” the rapper said, overcome with grief. 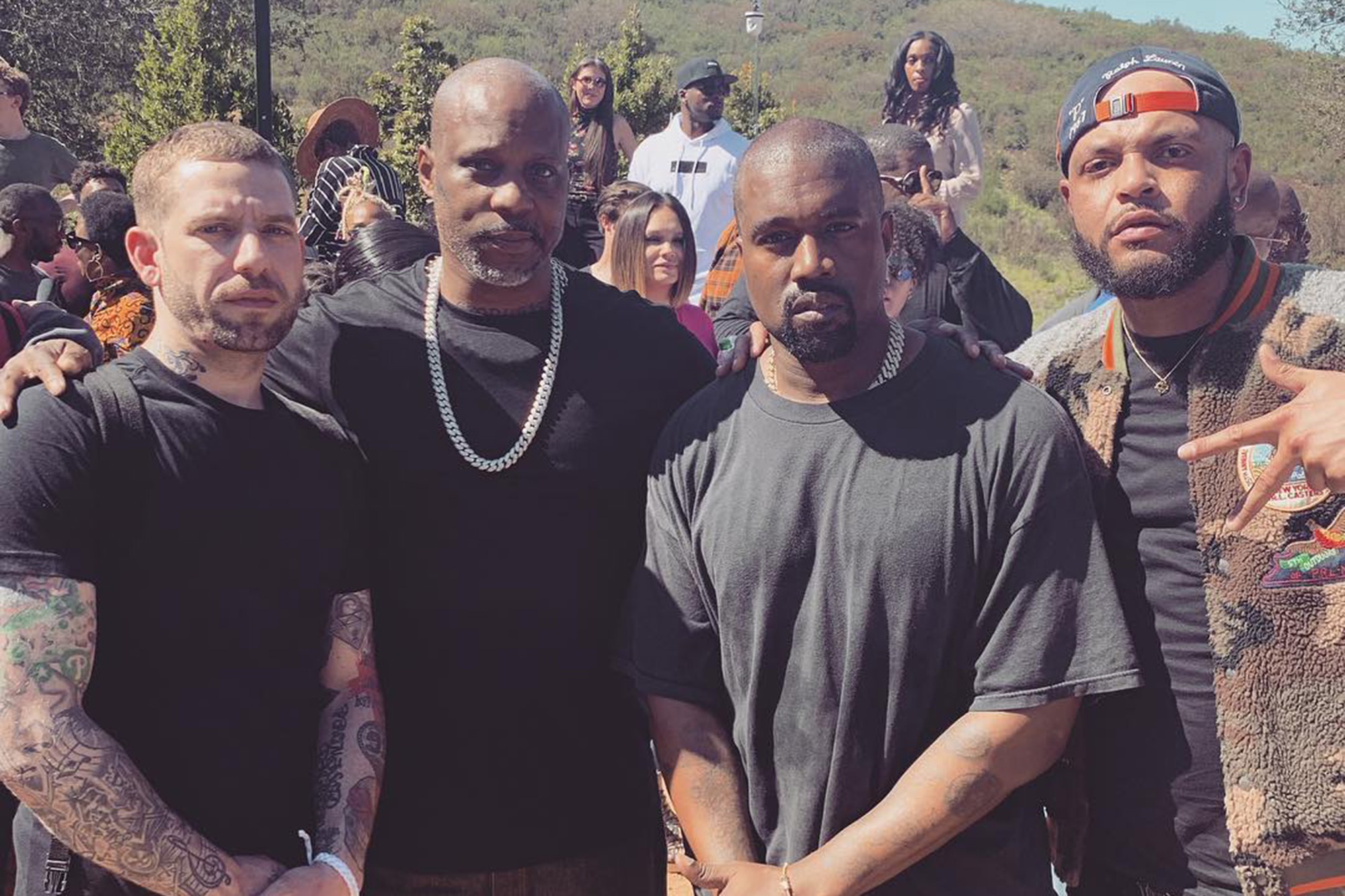 “He knew I looked up to him. Why would you do that to somebody who looks up to you? A monster was born. I wouldn’t do that to my worst enemy. Especially to someone that you supposedly love.”

In 2019, after serving almost a year in prison for tax evasion, he told a Los Angeles radio show that he wished rap no longer glamorized drugs.

“They’re all promoting drug use,” he told “Big Boy’s Neighborhood.” 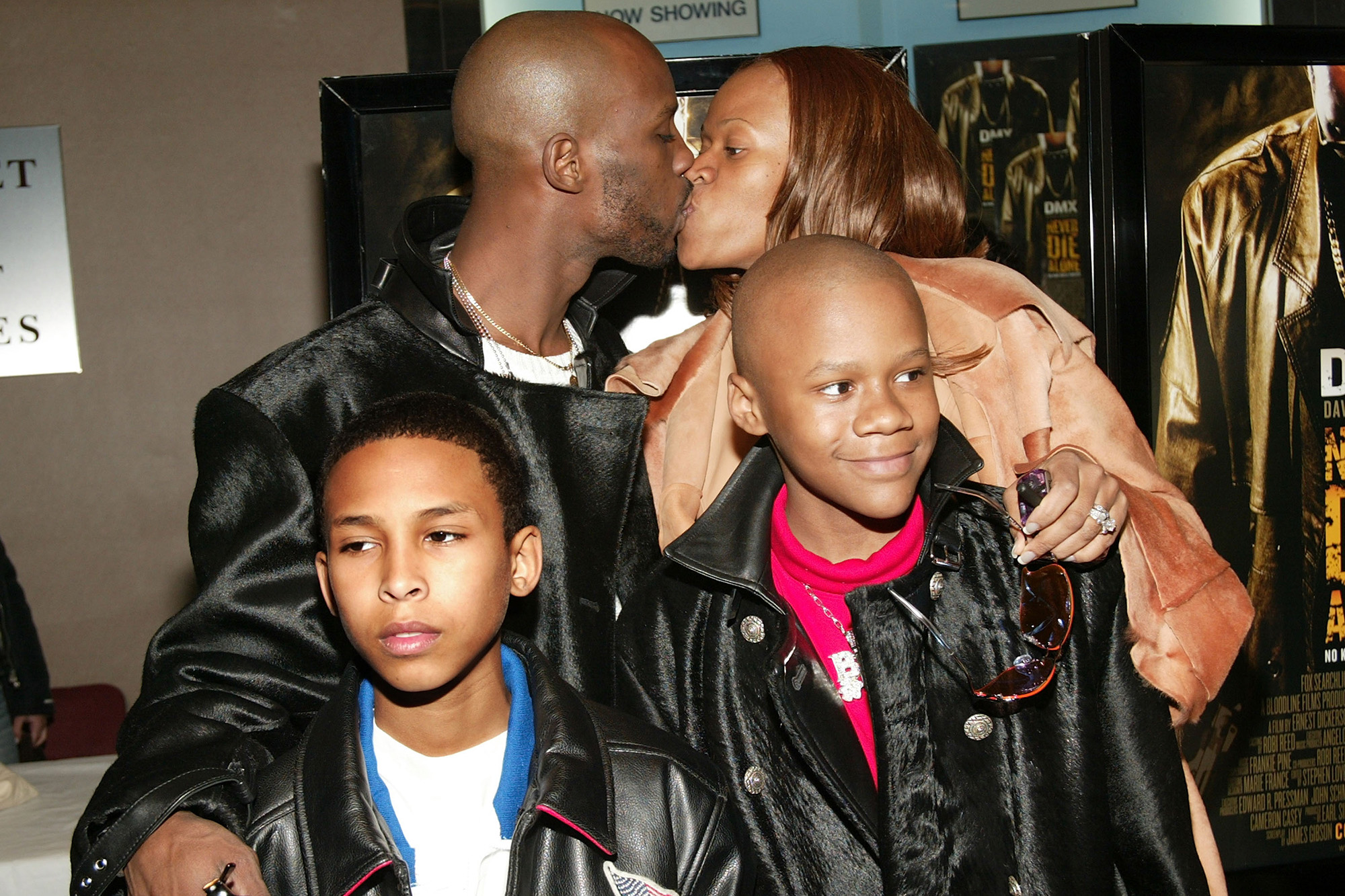 “If that’s what you wanna do, that’s your business, but you ain’t gotta promote it like it’s cool and make it cool, know what I’m saying? Kids walk around like, ‘I’m popping molly, I’m popping Percs.’ ”

The rapper nearly died after overdosing on a “powdered substance” in the parking lot of a Westchester County hotel in 2016. 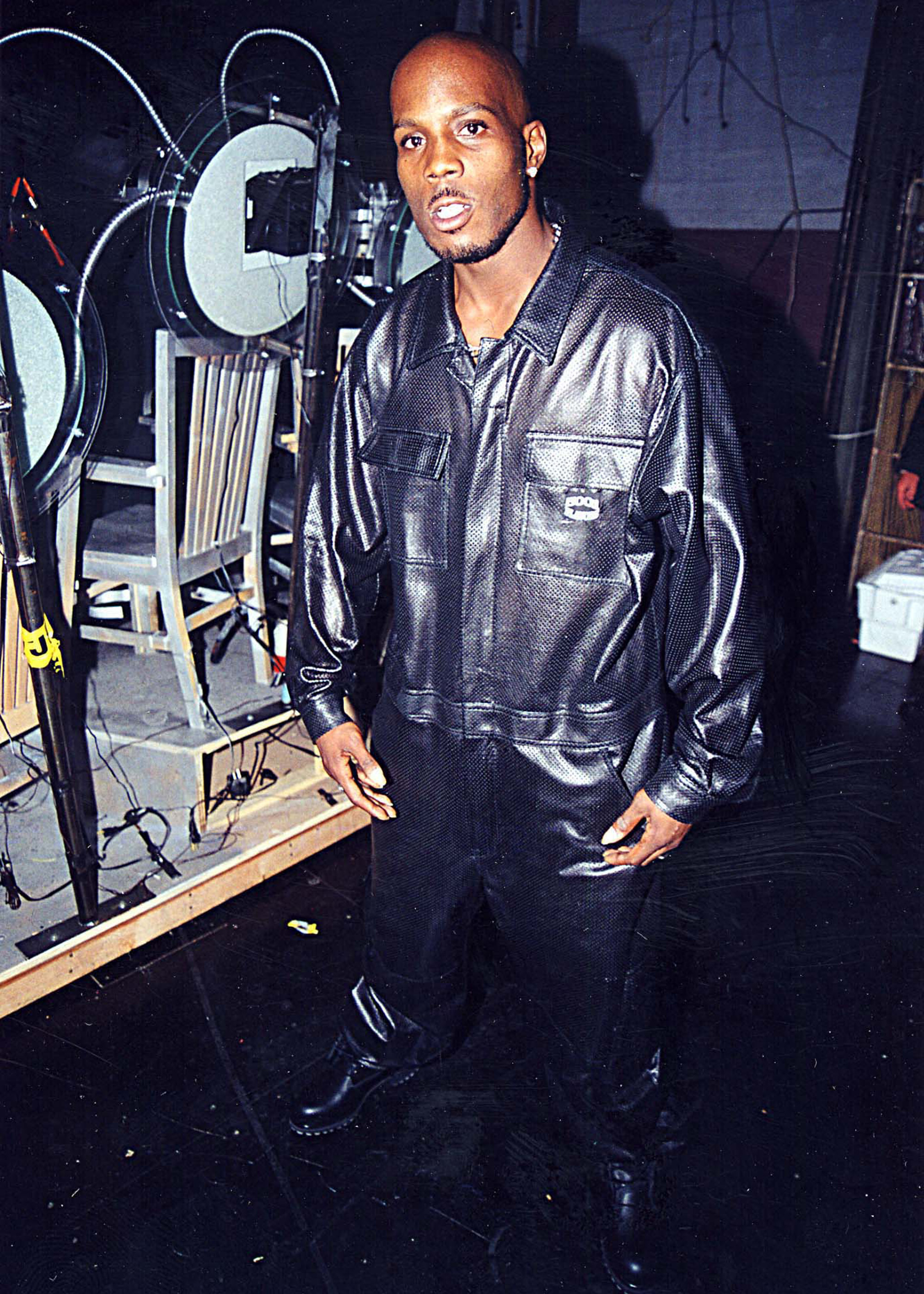 The icon had been on the wrong side of the law numerous times over the years. He had been convicted of multiple felonies and served prison and jail sentences after arrests for unpaid child support, DWI, animal cruelty, reckless driving, drug possession, driving without a license and probation violations.

His first brush with the law was in 1986, when he was arrested for stealing a dog from a junkyard, according to an overview of his rap sheet on Medium.

The then-15-year-old reportedly broke out of a juvenile correctional facility, later turning himself back in at his mother’s insistence.

DMX rapped about his early experience behind bars during his troubled teenage years in the poignant track “Slippin’.”

The rapper became a devoted Christian who said he read the Bible every day and that tragedy brought him closer to God. 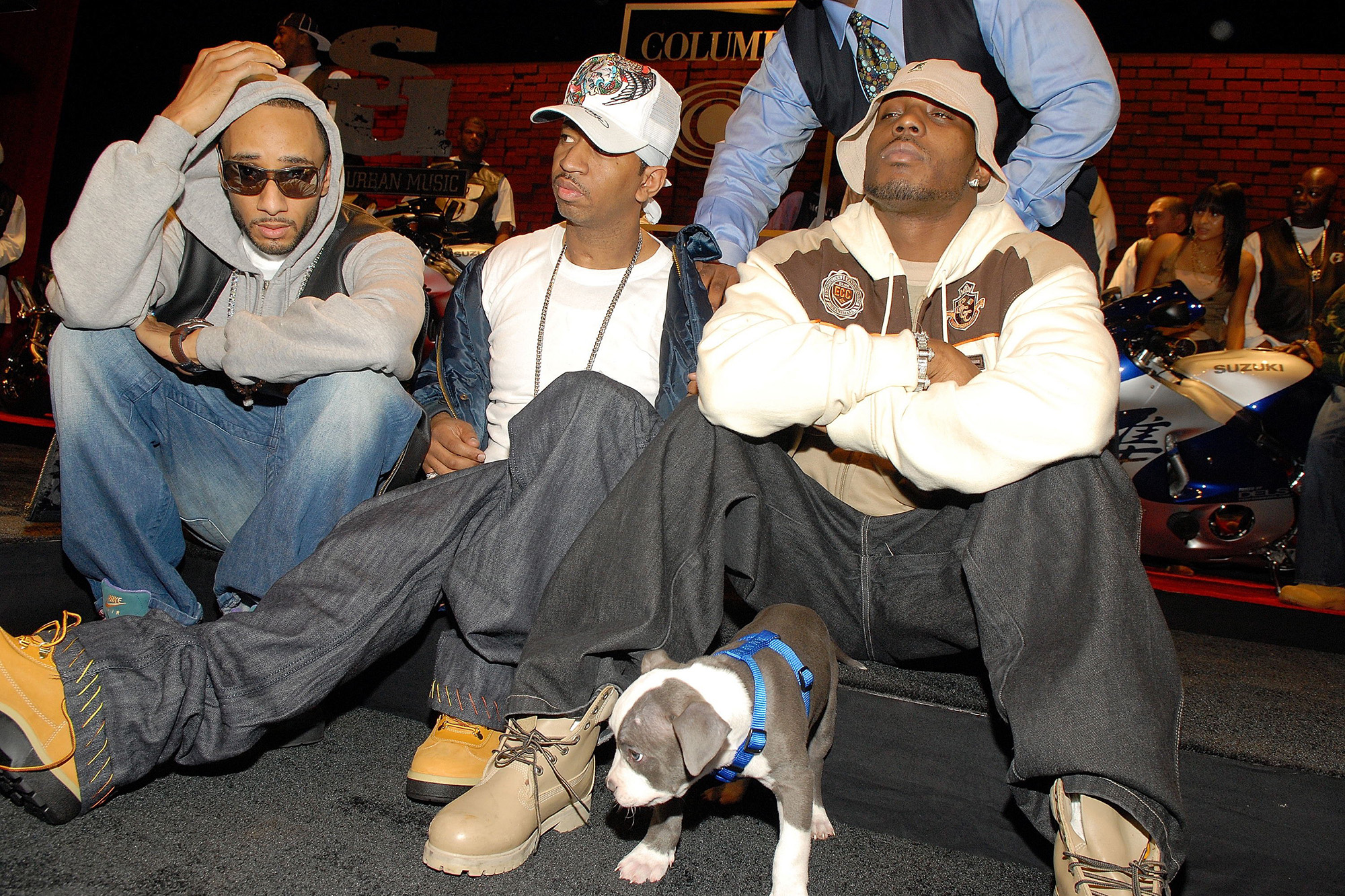 In a park-bench sermon streamed live on Instagram during the first months of the COVID-19 pandemic, DMX told his followers about his faith, according to the Christian Post. 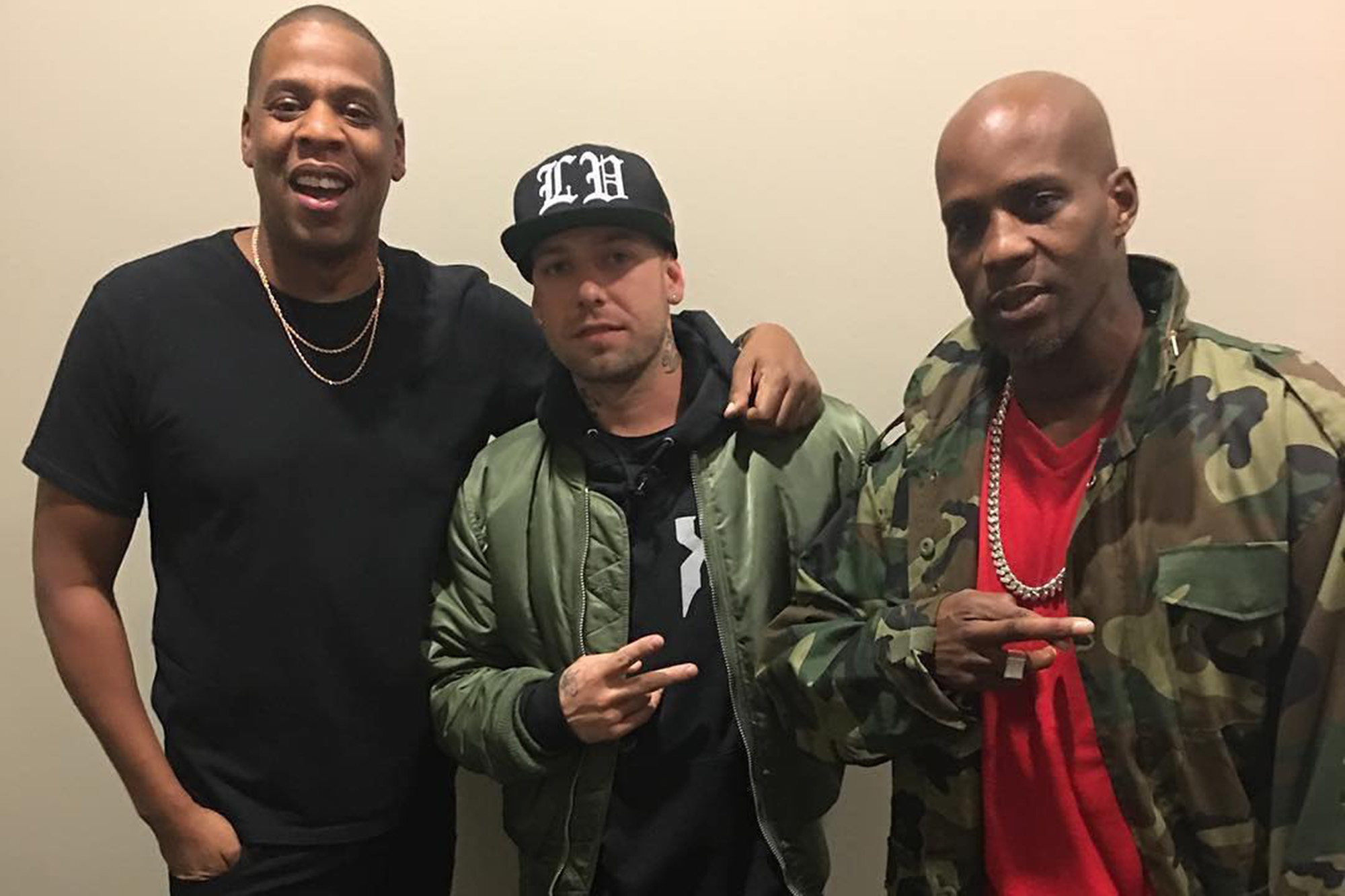 “I praise God because there’s nothing that He can’t get me through. So I thank Him for every opportunity that is presented for me to see what He’s willing to do for me.”