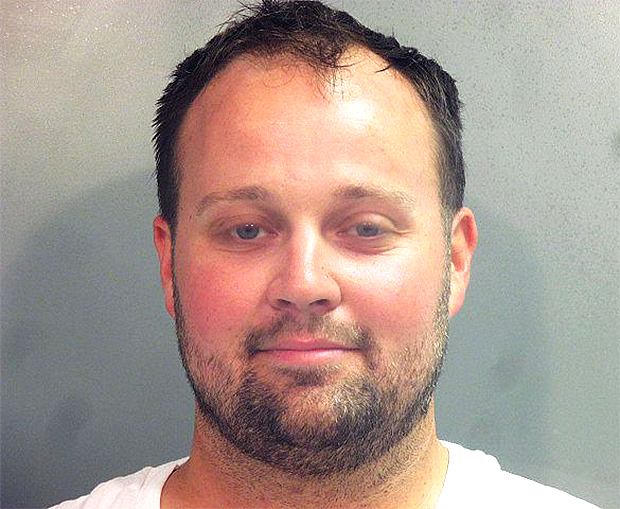 The show, which was about patriarch Jim Bob Duggar, his wife, Michelle, and their many children, first premiered in 2015 as a spinoff focusing on Jill and Jessa Duggar. It later evolved and started focusing on all of the older Duggar offspring (minus Josh), but Jill and her family left the series after Season 6.

Following the news of the show’s cancellation, Josh’s sister Jinger Vuolo took to Instagram to say she “wholeheartedly agrees” with TLC’s decision to end the show.