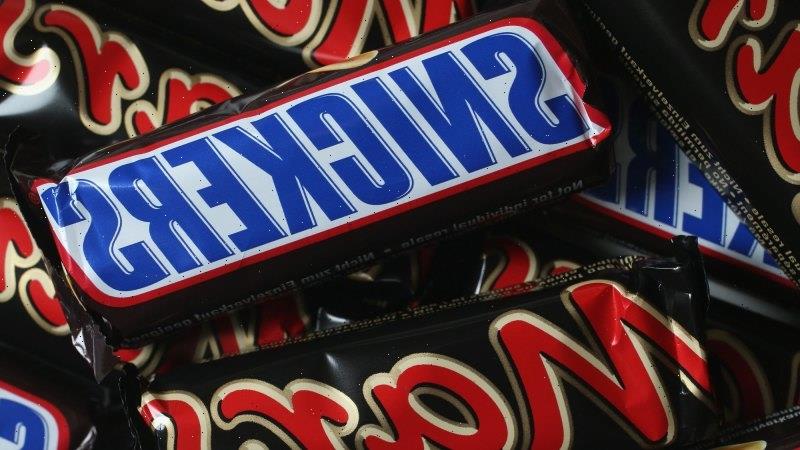 Treasurer Jim Chalmers has rejected suggestions the new federal government has been delivered an economic “shit sandwich” as signs growing inflation is forcing consumers to cut spending on necessities and occasional treats.

As the nation’s second largest lender warned home buyers to expect a near 2 percentage point hike in interest rates by early next year and businesses reported growing wage and cost pressures, Chalmers used an address to Treasury staff to talk up the nation’s economic prospects. 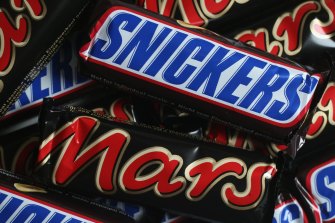 Consumers say they are cutting down on treats to deal with the growing cost of living.Credit:Getty Images

“The commentators, and the cartoonists in particular, I’ve noticed, have taken to describing this economic situation that we’re dealing with now – if you’ll pardon the language, as a bit of a shit sandwich,” he told assembled Treasury staff in Canberra on Thursday afternoon.

As Chalmers talked up the economy, consumers are already showing some signs of strain from the combination of inflation, interest rates and falling real wages.

A NAB survey of more than 2000 people found one in two are switching to cheaper brands, turning off electrical appliances and lights or making fewer car trips to save petrol.

More than 40 percent said they had cancelled or reduced spending on food delivery and entertainment, coffees, snacks and lunches. People are also cutting expenditure on magazines, audio books, apps and gym memberships.

They may have to reduce spending even more if the Reserve Bank takes interest rates higher, with Westpac on Thursday saying the RBA is now likely to take the cash rate to 2.6 per cent by February next year.

On an $800,000 mortgage, a cash rate of 2.6 per cent would mean a $1200 a month increase in repayments compared to before the RBA starting tightening monetary policy.

Westpac chief economist Bill Evans said such an increase would be the most aggressive by the RBA since 1994.

“We accept that our forecasts for the cash rate assume a successful navigation of a very narrow path towards a soft landing,” he said.

“In particular, the risks that we have seen recently with large increases in wage settlements are unsettling. That is why it is so important for the RBA to be decisive in the early stages of the
tightening cycle with that clear message that it is committed to containing inflation risks.”

While consumers struggle, businesses are continuing to deal with supply issues, including for workers.

An Australian Bureau of Statistics survey released on Thursday found half of all large and medium sized businesses said they expected to increase wages and salaries over the next three months. Just 29 per cent of small operations are planning a pay increase for staff.

The strength of the jobs market is apparent with 57 per cent of large businesses and 52 per cent of medium sized ones expecting to put on more staff. Retraining, increased hours and the rearrangement of job responsibilities are on the radar of many businesses.

Almost half of surveyed firms reported an increase in operating expenses. In June last year, just 21 per cent were facing higher costs.

Businesses are continuing to struggle with supply chain issues, with 40 per cent – the highest level on record – reporting major problems.