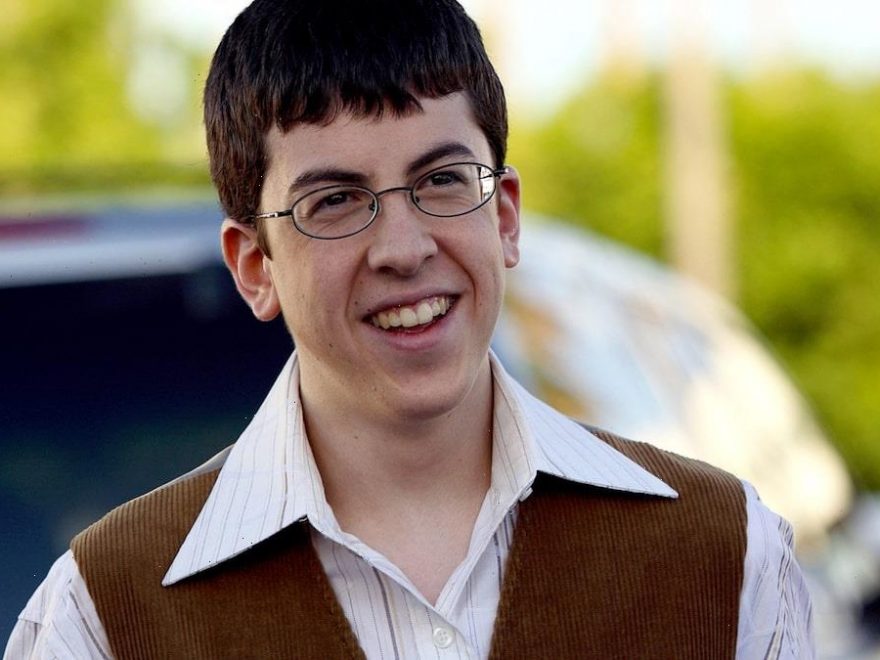 “To have millions of people knowing you as McLovin was very intense.”

Christopher Mintz-Plasse revealed he struggled with fame after the release of “Superbad.”

During an interview with Page Six, the actor discussed how his mental health suffered when he suddenly became recognizable at the age of 17 for playing the hilarious McLovin.

“It was very tough to be a nobody one minute and then, literally, two days after the movie came out, it was me getting recognized everywhere,” the now 31-year-old star explained. “It was very alarming, it was very intense. There was a lot of anxiety, a lot of breakdowns, but I had a great support system of friends and family, a great agent and manager to help me guide a career that I wanted. But it was intense.” 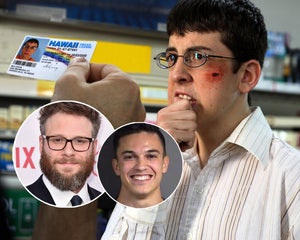 “It was very alarming for a 17-year-old person,” he continued. “I was trying to figure out who I was as a human being at the time and then to have millions of people knowing you as McLovin was very intense.”

“Superbad” was released in 2007 and would go on to become a huge critical and commercial hit. The coming-of-age tale also starred Jonah Hill and Michael Cera, who had a few gigs under their belt at the time, but for Mintz-Plasse, he was just starting out on his first film.

“It wasn’t like I was a working actor that worked my way up to a certain level of fame,” Mintz-Plasse said. “It was zero to 100 very fast and I was barely out of high school. When it was happening I think I was young and dumb enough to go along with the ride, but looking back at it now it was very intense.” 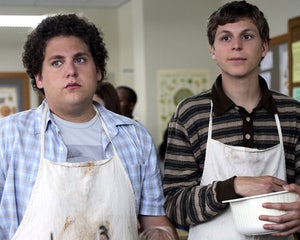 But the Hollywood vet stressed he “loved” the movie and was grateful for the opportunities afforded to him afterwards, as he would go on to be featured in a slew of flicks such as “Role Models,” “Neighbors” and “Kick Ass.”

He even appeared in this year’s Oscar-winning film “Promising Young Woman.”

“It was only five minutes,” he said. “I had zero to do with its greatness but I recommend people go watch it if they haven’t seen it yet. I just think it’s one of the most challenging movies this year.”