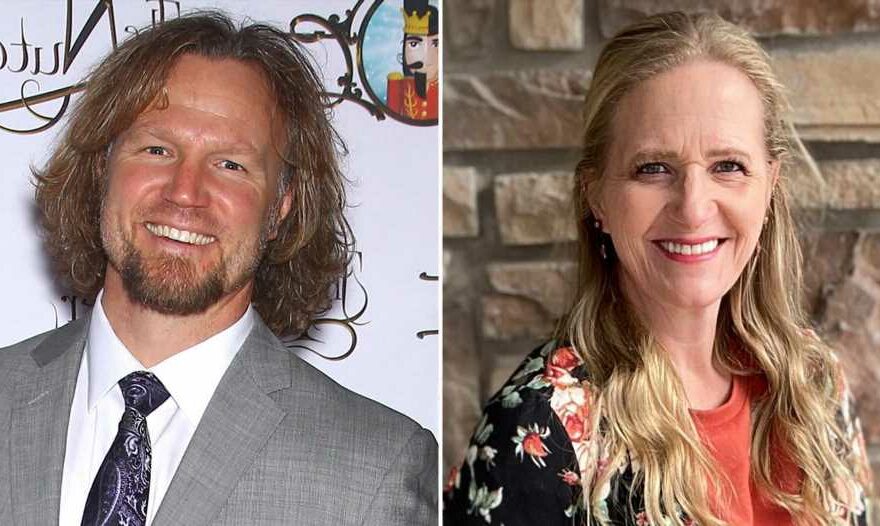 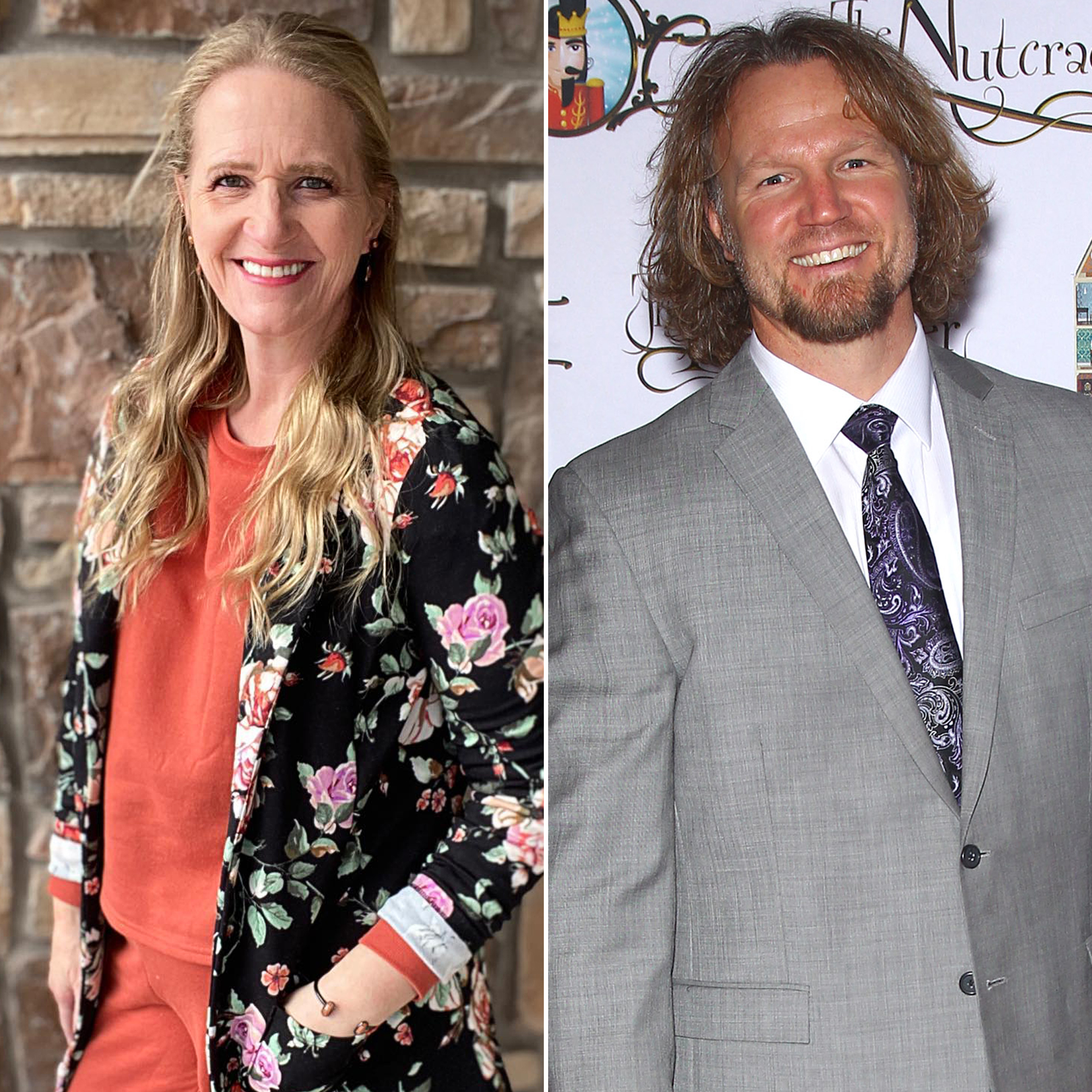 Finding the silver lining. Christine Brown reflected on what she learned from seeing ex-husband Kody Brown say he wasn’t “attracted” to her in episodes of Sister Wives.

The Cooking With Just Christine host said that hearing Kody, 53, say those things helped her realize their breakup was the right decision. “If you really haven’t been attracted to me, and if you really didn’t really want a relationship with me, and you didn’t really want to spend time with me … it was almost like this burden got lifted,” she explained. “And I was like, ‘Alright, then it’s time to move on.’”

During a September episode of Sister Wives, Kody told Christine that he “wasn’t attracted” to her on their wedding day in 1994. “I felt pressured into the marriage,” he continued. “I did not know better at the time.”

Christine, for her part, said on Thursday that she didn’t feel the same way Kody did when they wed. “I didn’t know that Kody didn’t feel like it was a romantic connection until he said [that],” she explained. “So, it was romantic for me. It was everything that I wanted. And he was just the coolest, bravest guy I knew. So, yeah, to me, it was [romantic].” 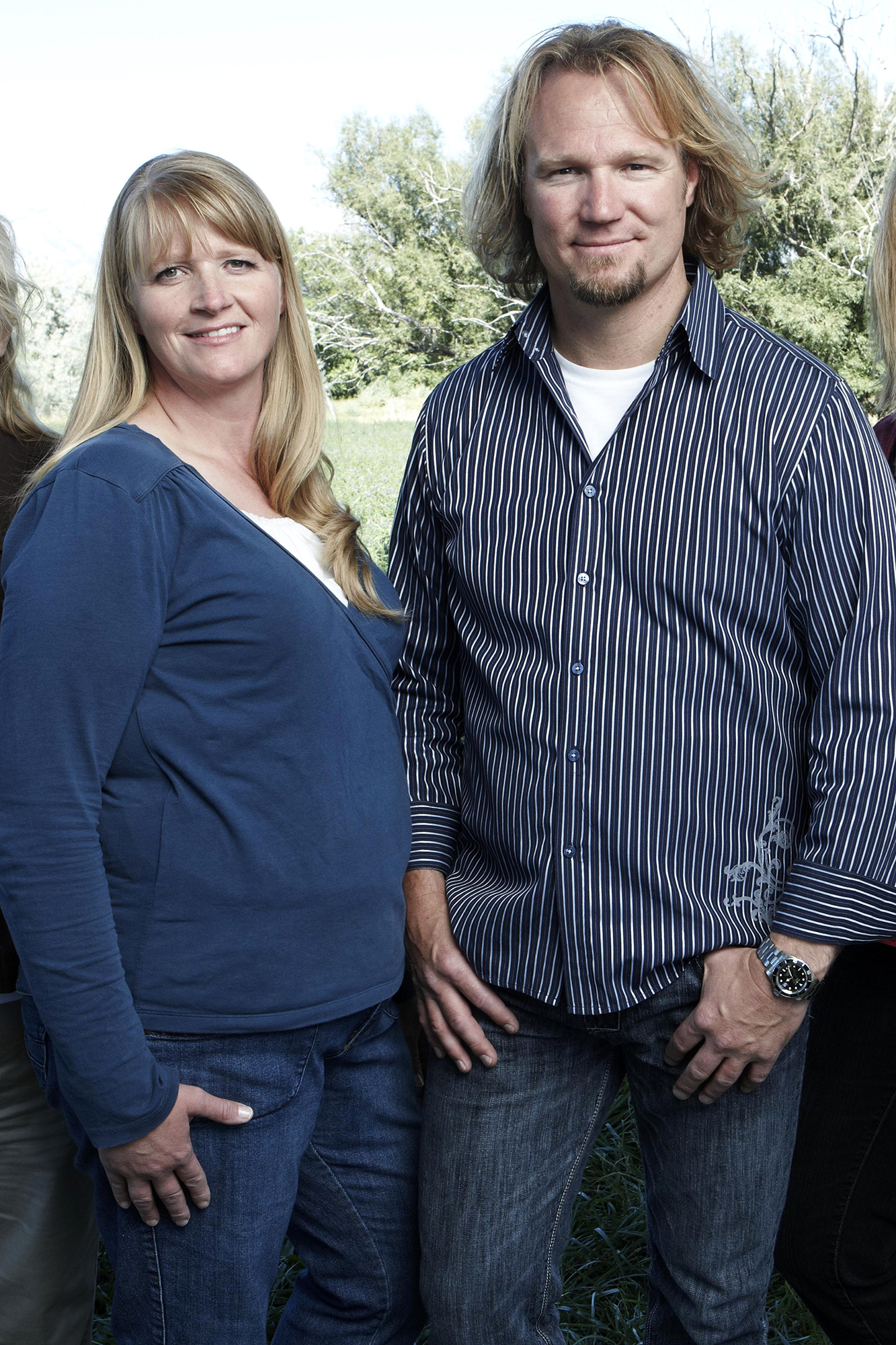 The former couple announced their split in November 2021 after 27 years of marriage. Kody is still in a plural marriage with his other three wives: Meri Brown, Janelle Brown and Robyn Brown.

Earlier this year, Christine exclusively told Us Weekly that she had no regrets about the breakup. “I was super grateful that I decided to leave,” she said in October, adding that it was “shocking” to hear him call for his other wives to “conform to patriarchy” again. “I think that he’s just angry and he’s processing all of this a lot different than I am because I’ve been processing leaving constantly, you know, for a year. I knew, for sure, for two years — I knew that I’d be leaving.”

In a November episode of the family’s reality show, Christine confessed to Kody that she’d been “heartbroken for years” of their marriage. “I was tired of being heartbroken. Just tired,” she said. “You don’t think I stayed for the big picture as long as I did? Because I wanted it to work?”

Kody, for his part, didn’t accept her explanation, telling Christine he felt “rejected” by her. “And it’s just not rejection for me, it’s rejection for some of my kids and my other wives,” he added.