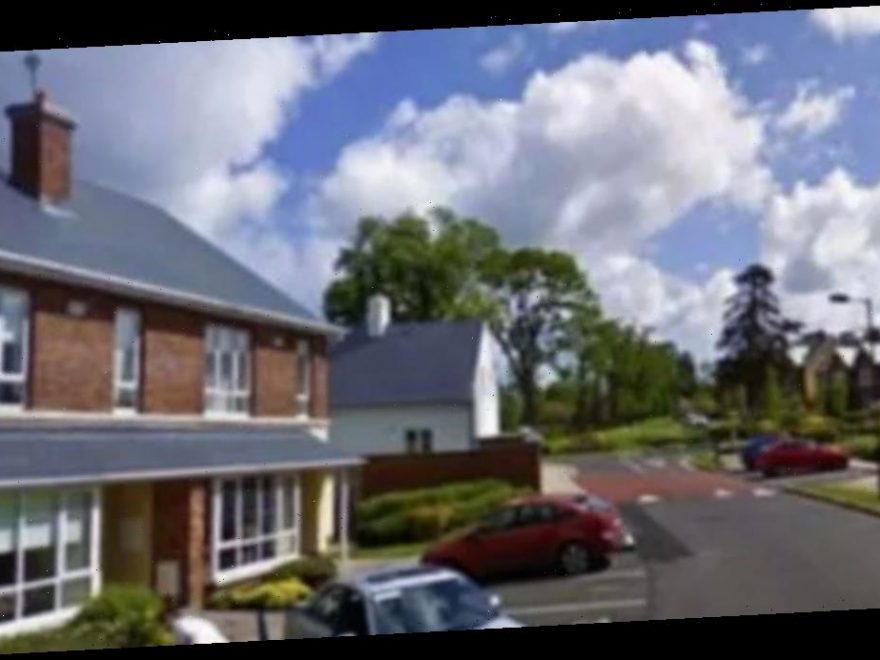 But over the years, many fans have started to use the popular tool for other reasons.

Now in a recent incident, one man appears to have given Google Maps users a little more than they had bargained for.

In the image, it shows a sunny day in what appears to be a normal residential area.

At first glance, you might not spot anything screaming at you, until you look again…

Just outside the building and right next to a silver car, there's a mysterious man bent over at the camera.

And to be really cheeky, the anonymous man appears to have pulled his trousers down to totally flash the Google app.

Fortunately for him, the street view tool has blurred his face – not that you can really see it – as well as his buttocks.

It explained: "We take a number of steps to protect the privacy of individuals when Street View imagery is published to Google Maps."

The tool, which was launched in 2005, can be used for a number of reasons.

Previously, a user was put off buying a £60,000 flat after seeing "something not right" outside the property.

Darren Connell had been trying to find a cheap home which is when he came across the £60,000 flat on Rightmove.

But after scrolling on the street view app, the stand-up comedian couldn't help but notice something rather unusual.