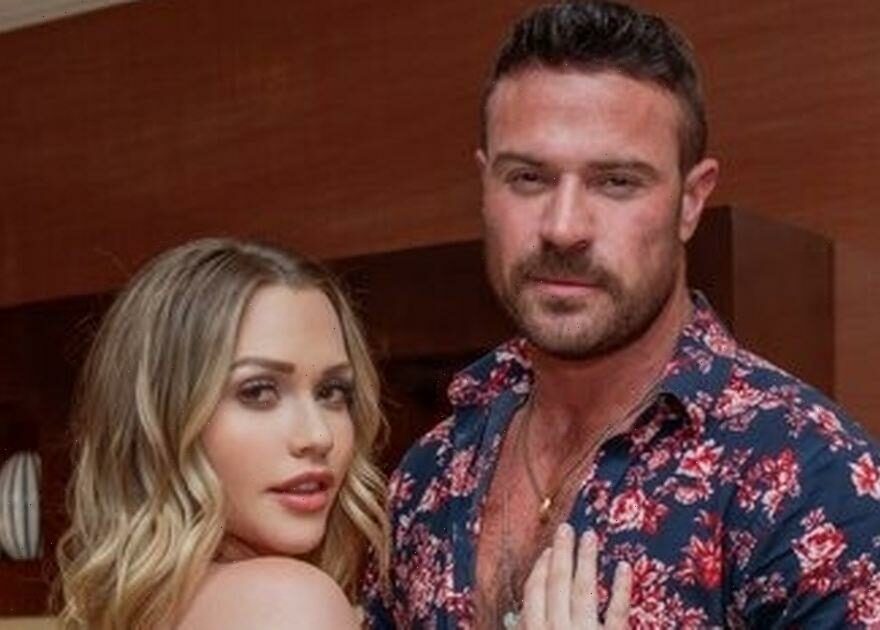 You may remember Chad Johnson from Celebrity Big Brother UK.

The hunk, who appeared on the Channel 5 show back in 2017, made headlines for hooking up with Sarah Harding on the series, with the pair dating afterwards.

However, as well as his time on CBB, he also appeared in a string of other reality shows including MTV's Ex on the Beach and US hits The Bachelorette, Bachelor in Paradise, and Famously Single.

But despite finding fame on the shows, the reality star admitted TV left him "broke".

He's been able to make tens of thousands from the site, but has now decided to branch out on his own version with new site AllFans.com.

The 34-year-old has now exclusively opened up to Daily Star about why he wanted to make his own platform.

Despite making a ton of money on OnlyFans, Chad claimed that the site is riddled with problems.

He told us: "It's very buggy, complicated, and not user-friendly at all.

"Other people have made websites to rival it, but they're pretty much templates of what OnlyFans is.

"However, we've done something different with AllFans."

"We have a safe section, as well as a NSFW section.

"It's perfect for people who aren't comfortable with sharing adult material but want to make money and also allows people to cross-promote different types of content.

"We also have an Instagram-style explore page which no one else has."

Alongside this, Chad said creators can charge more for their content on AllFans.

He continued: "We offer higher transaction rates than any other platform.

Chad admits he'd like All to become so big that it 'shuts OnlyFans down'.

The star says he's worked for two years on the site with his tech entrepreneur friend and business partner.

He added: "We worked with some of the top management companies and with creators who have millions of fans to see what they wanted.

"We want to help creators make more money in an easier way."

Chad admits he decided to go down the OnlyFans route himself two years ago to cash in after not earning enough from TV.

He explained: "Everyone thinks you should be making a lot of money from reality TV, but realistically I was broke.

"Most other reality TV stars are too.

"I started making ten times the money each month than I was making during an entire TV show when I started selling X-rated material.

"Pretty much everyone from reality TV are doing some form of it now."

He isn't ruling out TV appearance though, saying he "still has a couple of TV shows in the works".

Chad is also working to establish a content house in Las Vegas currently.