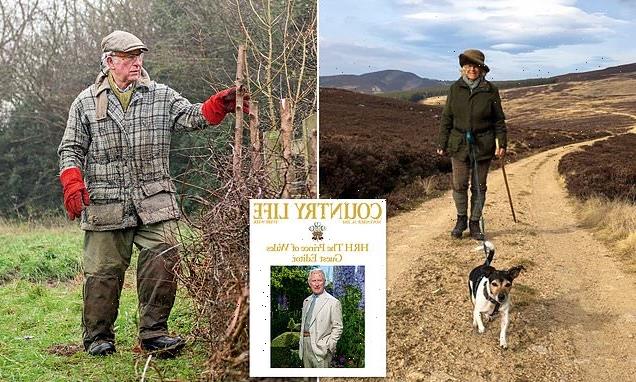 Camilla’s Country Life! Duchess of Cornwall will follow in husband Charles’ footsteps and guest edit the magazine to mark her 75th birthday

The Duchess of Cornwall is set to follow in the Prince of Wales’ footsteps and guest edit Country Life magazine for her 75th birthday.

Camilla, who will turn 75 on July 17, is expected to discuss her love of horses and dogs in the issue and her favourite recipes as well as serious topics, including violence against women and loneliness.

The issue will be available from July 13 and will also commemorate the magazine’s  125th anniversary.

The Prince of Wales guest-edited the magazine in November 2013 on the occasion of his 65th birthday, and five years later in 2018 when he turned 70. This second issue was one of the magazine’s biggest-selling issues. 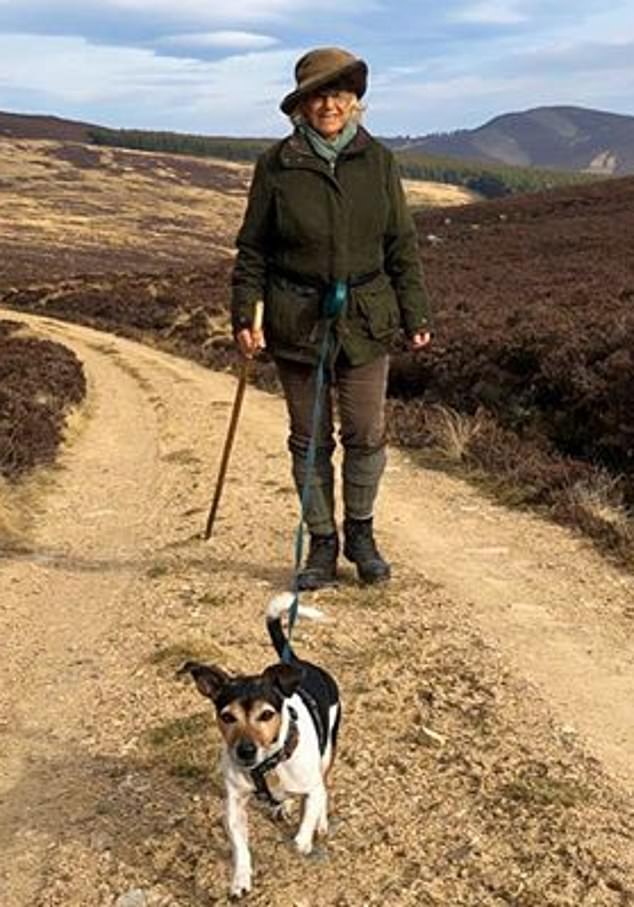 The Duchess of Cornwall, 74, is set to guest edited the July editor of Country Life magazine to mark her 75th birthday (pictured with her dog Bluebell)

The Princess Royal also guest edited the magazine for her 70th, which became a best-seller as well.

While Camilla will champion country life in the edition, a source told the Telegraph she will also touch on grittier subject matters.

‘She loves the country life, but it won’t be just horses and dogs and lovely countryside,’ they said.

‘There is that slightly confronting side of the difficult issues the countryside faces. 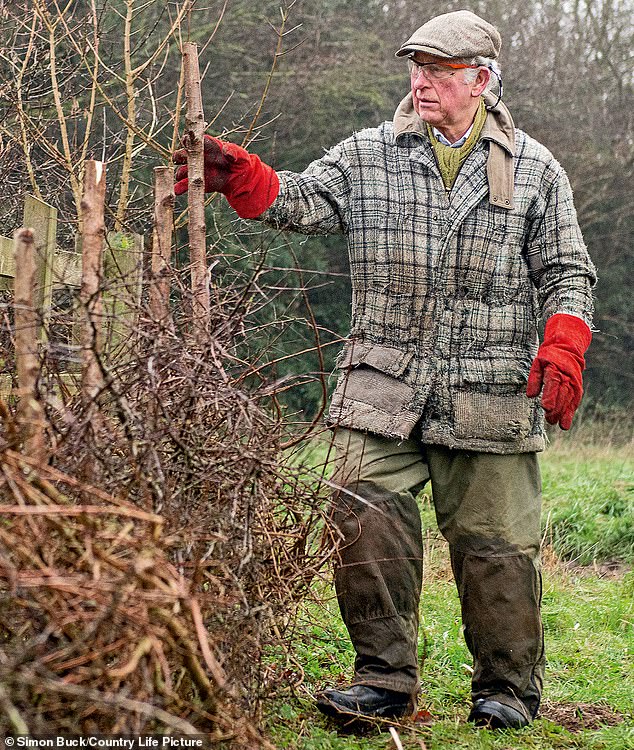 ‘She wants to have a bit more about the challenges facing people, particularly for women,’ they added.

A spokesperson for Camilla added: ‘The edition will also focus on the work of the Duchess as patron of over 90 charities, from Barnardo’s to The Royal School of Needlework and The Royal Society of Literature.’

Editor Mark Hedges said: ‘It is a great honour that the Duchess of Cornwall has agreed to guest edit Country Life in July.

‘Her Royal Highness is a passionate countrywoman and we are delighted that she follows her husband in presiding over this commemorative edition.’

Meanwhile Camilla’s son, food writer Tom Parker Bowles, joked he hoped his temporary boss wouldn’t have too many problems with his regular column for the issue.

He said: ‘As a columnist for Country Life, I’m delighted my mother will be guest editing a special issue. But rather hoping she won’t try to muck about with my copy.’ 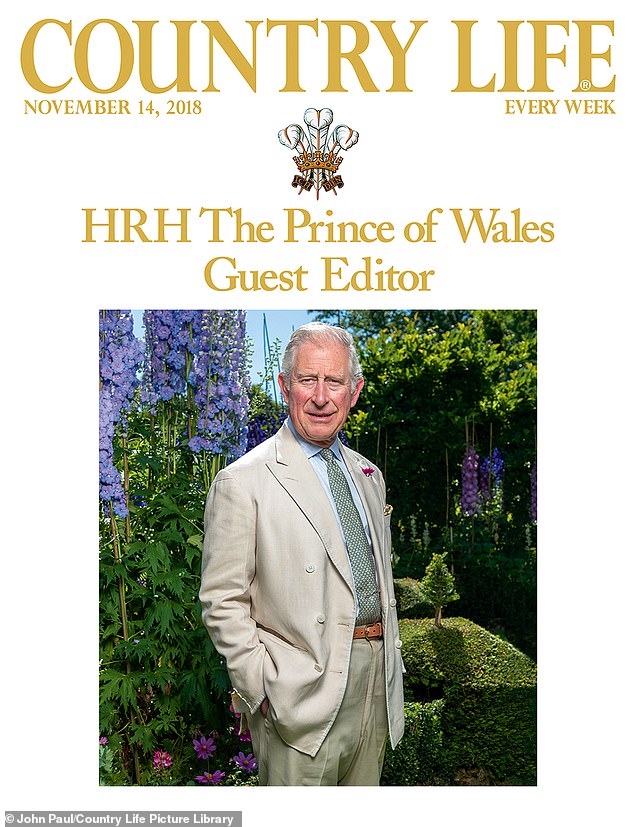 In 2018, then aged 70th, the heir-to-the-throne once again edited the country publication for his birthday 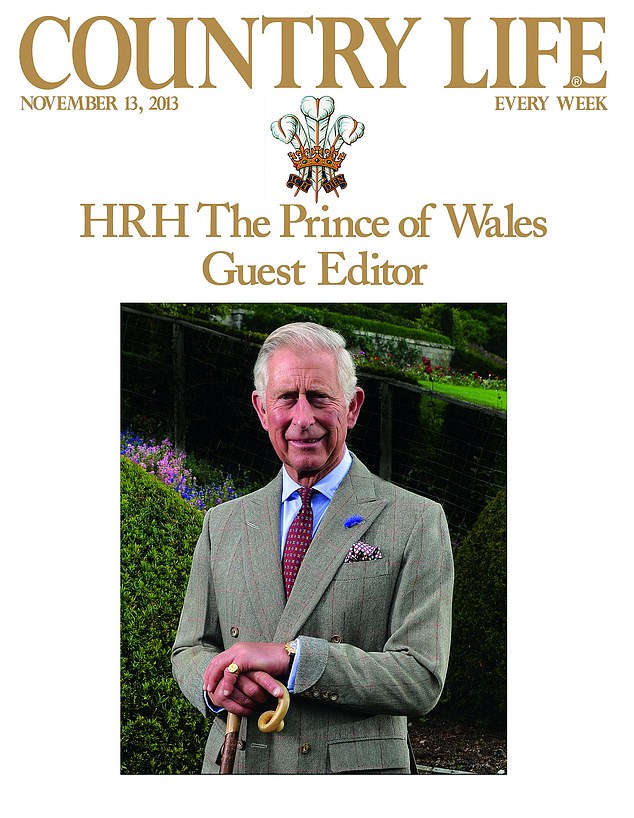 The Prince of Wales first guest edited Country Life in 2013 on the occasion of his 65th birthday, pictured 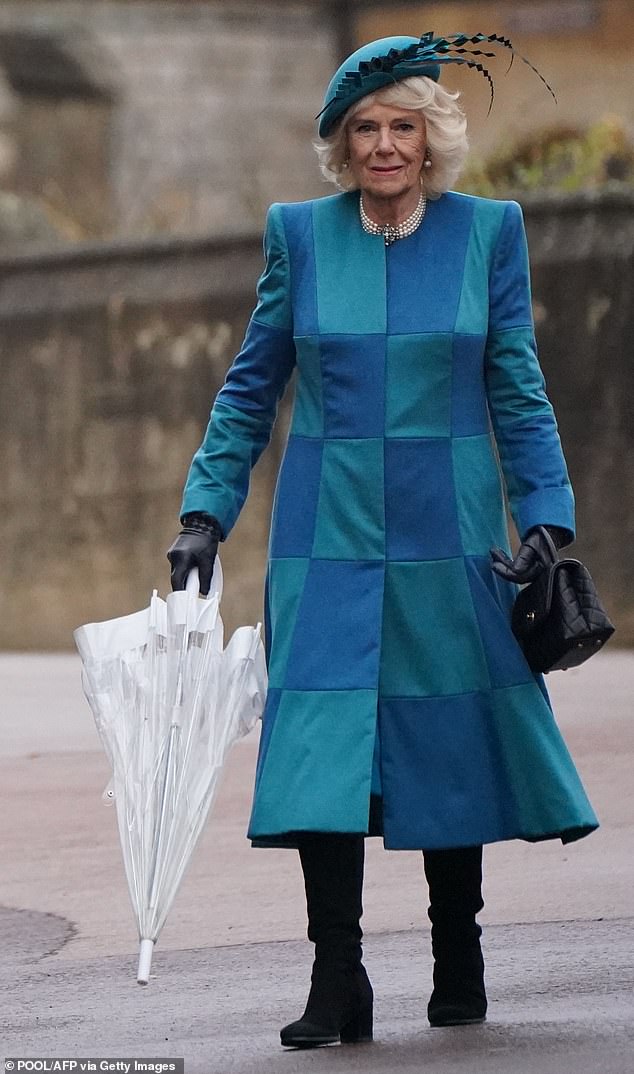 Camila will discuss ‘difficult’ issues such as violence against women in the magazine (pictured at the Christmas Day morning church service at St George’s Chapel, Windsor Castle on December 25)

The new year is off to a great start for the Duchess, after it was announced the Queen will be personally awarding her with the highest honour possible thanks to her ‘service to the sovereign.’

Camilla is to be made a Royal Lady of the Most Noble Order of the Garter, the oldest and most senior of the Orders of Chivalry in Britain, Buckingham Palace said.

The appointment will be seen as a royal seal of approval for the loyalty and discretion Camilla has shown since her marriage to the Prince of Wales in 2005.

It sparked renewed speculation that the 95-year-old monarch may yet endorse Camilla to be Queen when she dies and Prince Charles accedes to the throne.

Clarence House said the ‘intention’ is for the duchess to become Princess Consort, showing sensitivity to previously negative public opinion over Camilla’s role in the breakdown of Charles and Diana’s marriage.

But Charles has never made any secret of his desire for Camilla to become queen by his side. 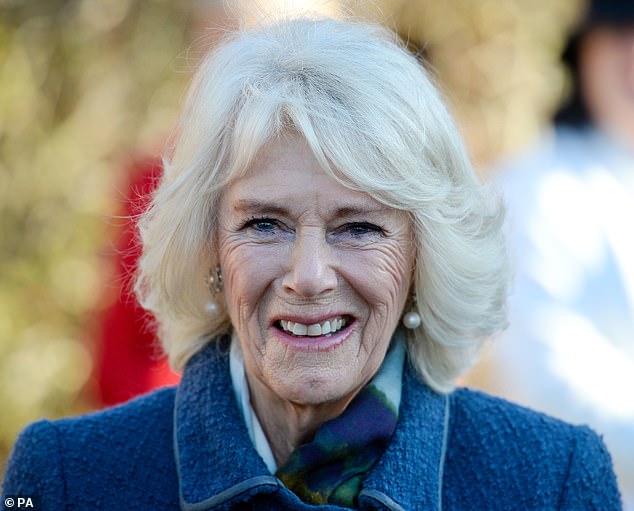 This comes after the announcement that Camilla will be made Royal Lady of the Most Noble Order of the Garter, the oldest and most senior of the Orders of Chivalry in Britain (pictured in December)