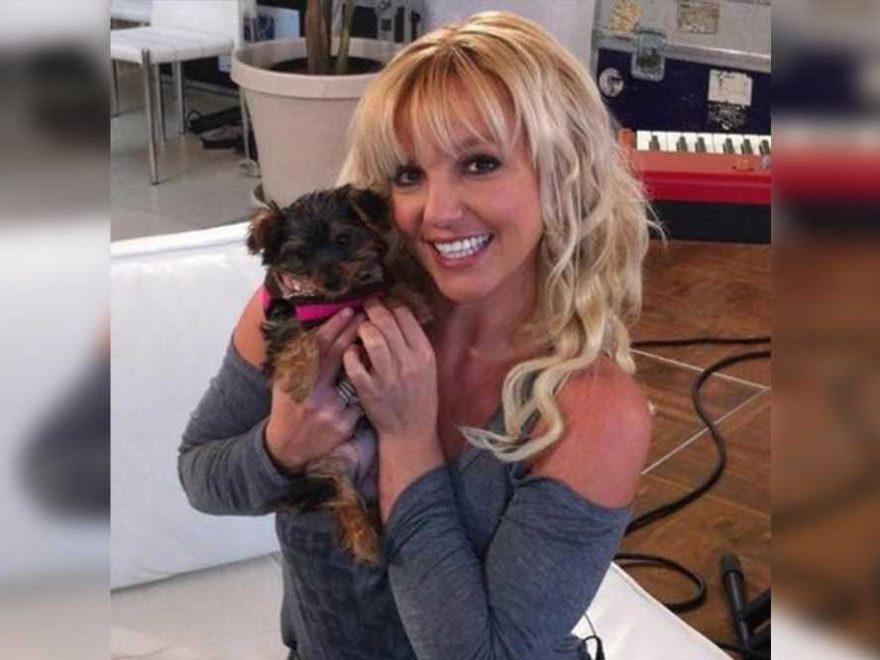 From Paris to Britney: How Page Six dished on it all

Britney Spears’ dogs taken away from her before ‘battery’ incident

Britney Spears has her dogs back, according to a report.

The “Toxic” singer’s dogs were removed from her home about two weeks ago, when a concerned housekeeper apparently believed they were sick and brought them to a vet.

One of the pups was allegedly close to death and both were dehydrated and seriously ill, TMZ reported.

Both dogs require a special diet, and one has serious digestive issues — so the housekeeper became concerned when she saw the pooches regularly fed table scraps, according to the site.

Upon taking a look at the animals, the vet became worried — and Britney’s dogsitter decided to keep caring for the canines instead of bringing them home.

But Britney was suspicious that her father, Jamie Spears, was trying to take the dogs amid their battle over the singer’s conservatorship, and accused the housekeeper of sending pictures of the ill pups to her dad. The housekeeper then claimed Britney struck her in the arm.

The pop star got her pooches back Friday, while the housekeeper is apparently no longer working for her, TMZ said.