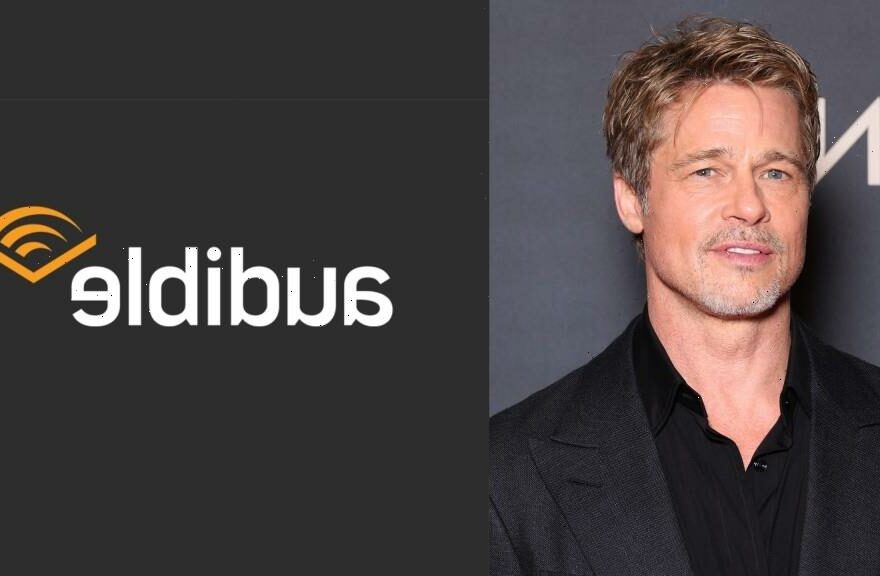 Audible signed an exclusive, multiproject development deal with Plan B Entertainment, the production company led by Brad Pitt, Dede Gardner and Jeremy Kleiner, for a slate of audio originals.

Under the worldwide deal — which represents Plan B’s entry into audio entertainment — the production company will create a slate of Audible originals. It’s the latest pact by Amazon-owned Audible with high-profile Hollywood talent to create exclusive audio productions.

Plan B’s inaugural project for Audible is “A Summer Love Thing” from cinematographer Bradford Young. Currently in active development, “A Summer Love Thing” follows a woman who leaves her successful singing career to return to her Southern hometown and pursue her first love, a blue-collar worker, for the second time. Plan B and Audible describe the project as “moody, lyrical and ethereal, as is all of Bradford’s work,” using “Southern soundscapes to evoke a place, space and time.”

“We are thrilled to collaborate with the dynamic team at Audible, who are leaders in this space, and who share our commitment to quality storytelling wherever audiences find and engage with it,” Plan B’s Pitt, Gardner and Kleiner said in a joint statement.

Audible Studios head Zola Mashariki commented: “It is beyond exciting for us to work with Plan B as they move into the audio sphere. Brad, Dede and Jeremy are devoted to the craft of storytelling and production and we can’t wait to hear the magic they bring to audio.”

Kleiner, co-president of Plan B, is set to discuss the new development deal with Variety Executive Editor Brent Lang at the Variety Interview Studio, presented by Audible, at the Sundance Film Festival on Sunday, Jan. 22, in a fireside chat as part of “Variety x Audible Cocktails & Conversations.” Actor, director and producer Daniel Dae Kim, who recently inked a first-look deal with Audible, also is slated to attend the event.

Plan B, formed by Pitt and then-wife Jennifer Aniston in 2001, in January closed a deal sell a majority stake to European media conglomerate Mediawan, valuing Plan B at more than $300 million.