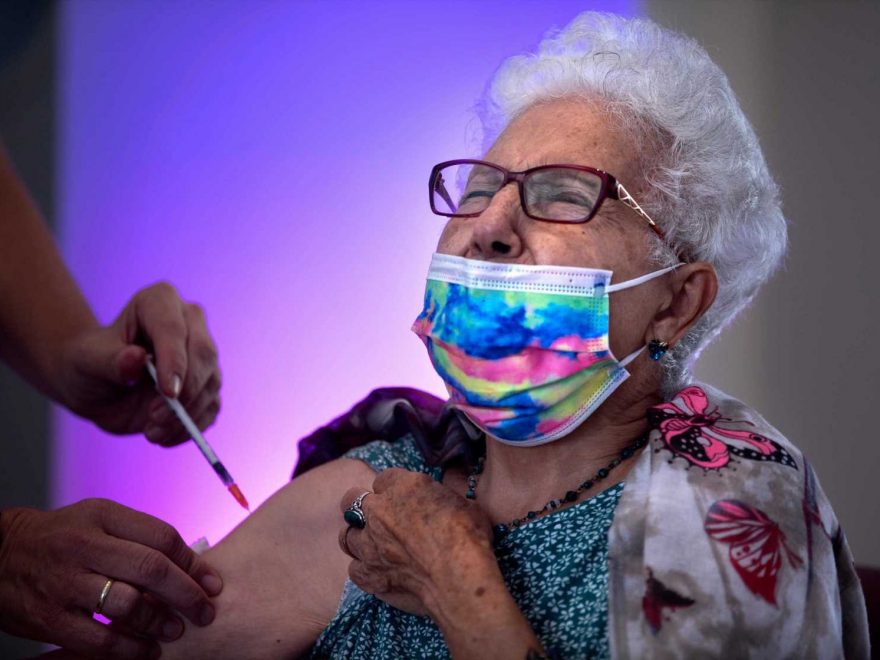 PEOPLE who got their Covid jab at the start of the year are 50 per cent less protected now, a study has found.

The research in Israel discovered those jabbed in January and February have seen their immunity dip, compared to those vaccinated in March and April. 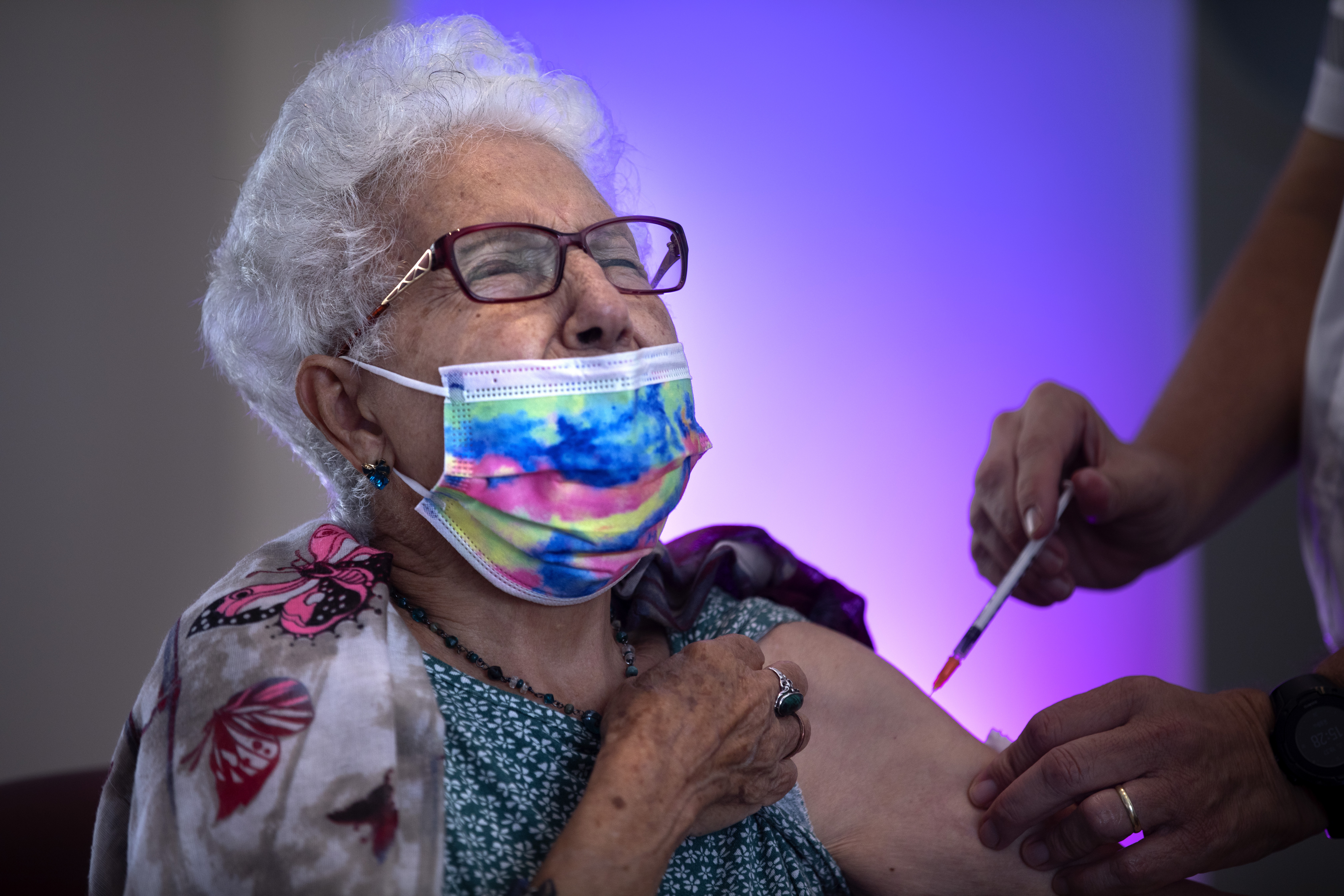 It found those jabbed in the earlier months are 53 per cent more likely to get infected.

This follows the early predictions of waning immunity from vaccines that experts gave as the global rollout began.

It means booster shots for vulnerable Brits are coming at the right time, set for next month.

Many were confident the immunity would last for at least six months, but over that point it was uncertain how strong it would be.

Many over 60s will be potentially seeing their protection fall now, around six-eight months on from their jabs.

Israeli epidemiologist Eyal Leshem told the Norwegian newspaper VG: “At first we thought that the vaccine would have a long-term effect.

"But now it seems that the effect is short-term."

He said he believed booster shots for the elderly are more important than getting children vaccinated now, as we head towards winter.

Israel has dished out one million third doses in two weeks, largely to those over 50 and health professionals.

Several researchers suggested they can already see the effect of these, with infections having fallen in the elderly.

Earlier this morn Sajid Javid confirmed he expected the rollout to begin in September – to protect the vulnerable ahead of winter.

He said: "When it comes to booster jabs we are waiting for the final advice from JCVI, that's our group of independent clinical advisers, and when we get that advice we will be able to start the booster programme, but I anticipate it will begin in early September, so I'm already making plans for that.

"It's really important that when we start that programme, the sort of first cohorts, the ones that got the jabs early on when we started our programme – the first in the world back in December last year – that those cohorts come first and so we will be prioritising it. 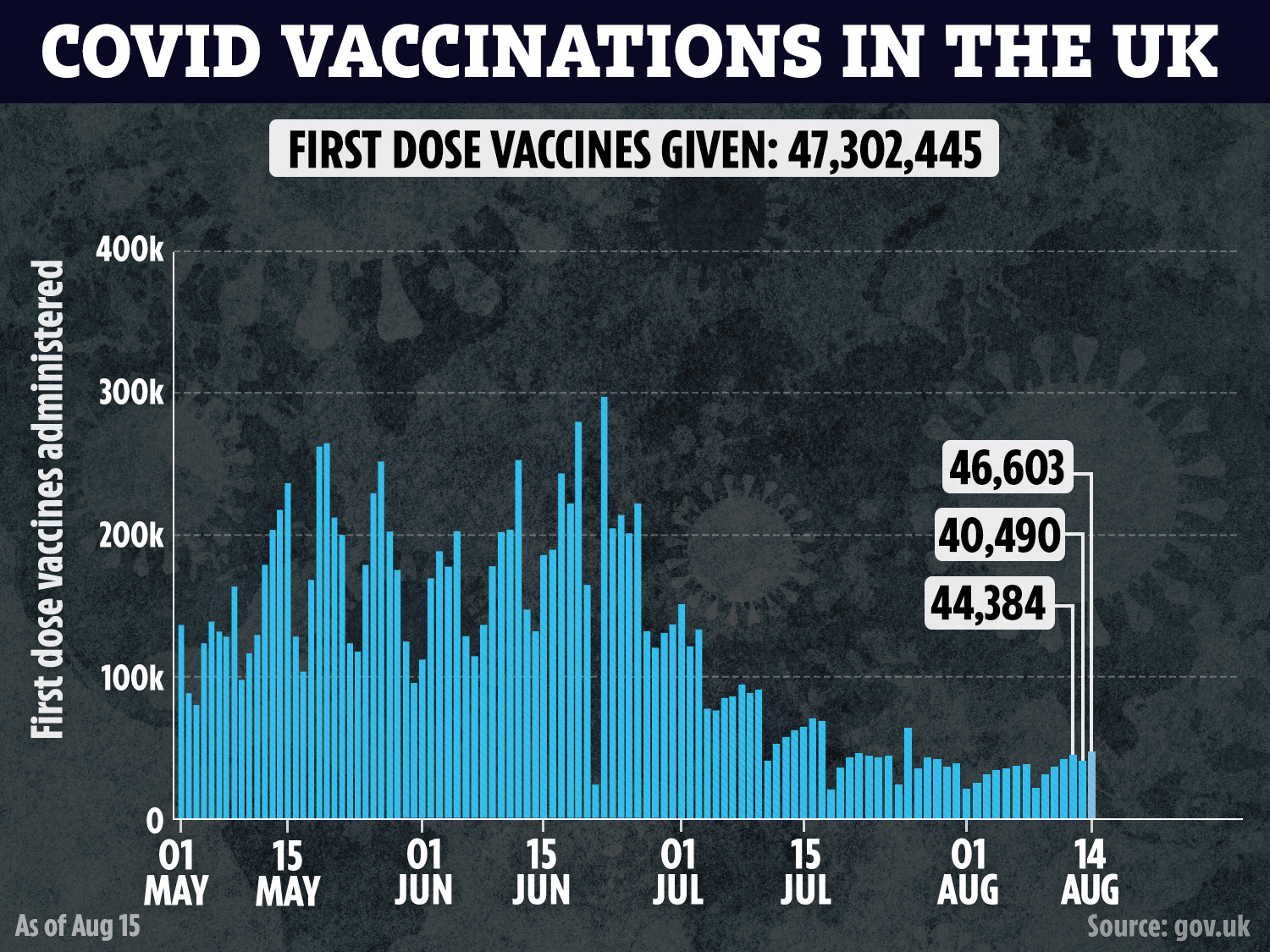 "Also in terms of vaccination, it's important to say that they're working.

"This wall of defence that the vaccines have created are working. It's massively reduced hospitalisations, deaths from Covid are mercifully low and that's because of our vaccination programme."

He said the plan is for the flu jab to be offered, especially to over 50s, at the same time as their Covid booster jab.

The campaign would work in two stages, with over-70s, care home residents, extremely vulnerable people and health and care workers up first.

Then all over-50s and under-50s with long-term health problems would get the offer as soon as possible.