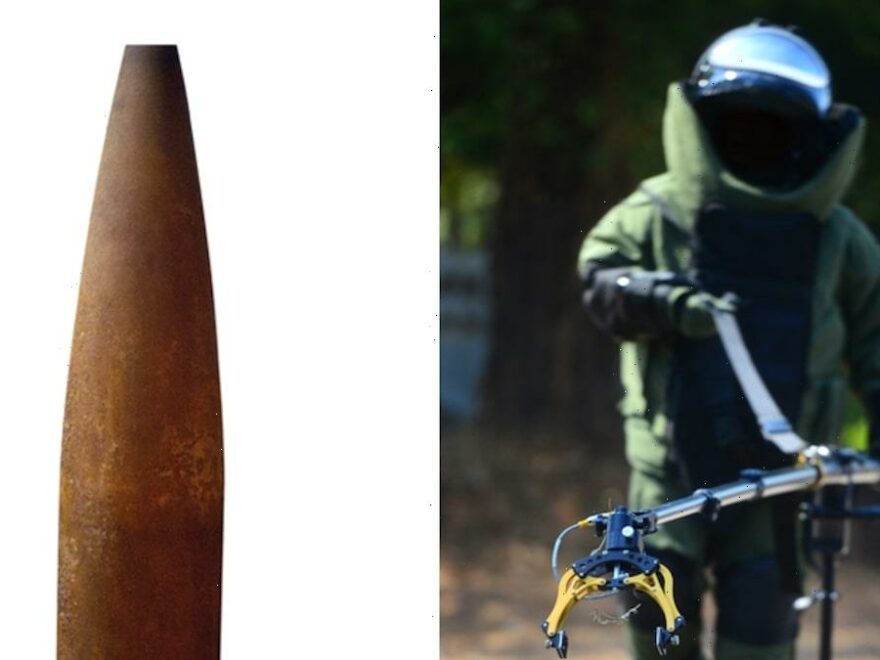 He “slipped and fell” on it.

A hospital in the UK was forced to alert the bomb squad after a patient arrived with a World War II artillery shell lodged in his rectum.

The unnamed patient, a civilian who collects military memorabilia, presented at Gloucestershire Royal Hospital, telling doctors he “slipped and fell” on the 7″ long, 2.5″ wide anti-tank round while clearing out his home.

“The guy said he found the shell when he was having a clear out of his stuff,” a source told the outlet. “He said he put it on the floor then he slipped and fell on it — and it went up his a–e.”

“He was in a considerable amount of pain. I think he collected military memorabilia.”

Police confirmed to the outlet they responded to “a report that a patient had presented with a munition in his rectum”.

“The item had been removed prior to police arrival and the Army’s Explosive Ordnance Disposal team were contacted,” a spokesperson said.

A Ministry of Defence spokesperson added: “We can confirm an Army Explosive Ordnance Disposal team was called out to Gloucestershire at the request of local police.” 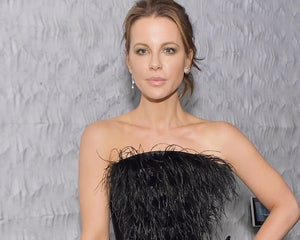 Kate Beckinsale's Devastating Back Injury was Caused by… Leggings

Luckily, the shell was inert, so nobody was in danger… aside from the patient himself.

“It was a solid shot round. It was a chunky, pointed lump of lead designed to rip through a tank’s armor,” a defense source said.

“It was basically an inert lump of metal, so there was no risk to life — at least not to anyone else’s.”

A hospital spokesperson confirmed: “As with any incident involving munitions, the relevant safety protocols were followed to ensure there was no risk to patients, staff or visitors at any time.”

The patient was later released and is expected to make a full recovery; however one doctor told the outlet the man could have died had the round pierced his intestines.

“The range of objects that are pushed into rectums is incredible, from wine glasses to ketchup bottles and parts of hoovers,” she said.

“Sadly, it is an everyday occurrence in A&E — but I have never heard of the bomb squad being called out before.” 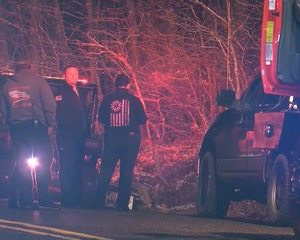