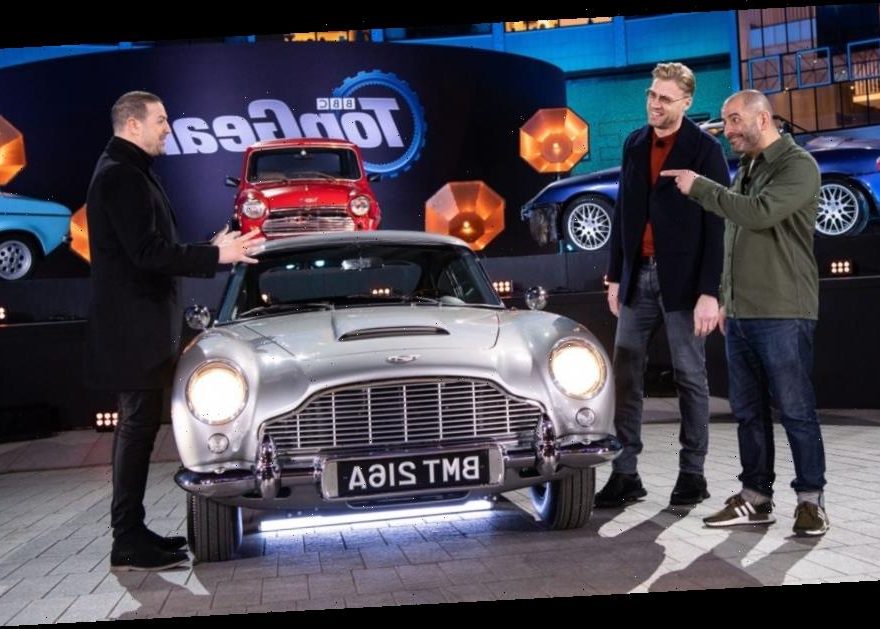 The BBC’s license fee should remain in place until 2038 because the UK government is yet to present a viable alternative, and implementing a replacement funding model would be too expensive and disruptive.

That’s the finding of British Parliament’s influential Digital, Culture, Media and Sport Committee (DCMSC), which today published a 63-page report on the future of public service broadcasting following a year-long inquiry that heard evidence from major players, including the BBC, Netflix, and Amazon.

DCMSC chair Julian Knight, a Conservative lawmaker who has his own reservations about the £159 ($218) license fee, said the government has “missed the boat” to reform the funding mechanism, not least because most Brits still watch the BBC through traditional television rather than over the internet.

The DCMSC said the BBC’s charter renewal in 2027, the next juncture at which the license fee could be scrapped, will come too early. This means the BBC could agree another 10-year charter, with the license fee at its heart, taking the model to 2038.

“Instead of coming up with a workable alternative, it has sealed its own fate through a failure to develop a broadband infrastructure that would allow serious consideration of other means to fund the BBC,” Knight said of the government’s current strategy on license fee reform.

The conclusion is likely to be music to the ears of BBC executives, who remain staunch defenders of the broadcaster’s £3.52 billion funding mechanism at a time when it is facing hostility from Boris Johnson’s government and unprecedented competition from global streamers like Netflix and YouTube.

The government has floated the idea of switching the BBC to a subscription model, but recognizes that this can only be achieved when the whole of the UK has access to high-speed broadband. The DCMSC report called on the government to present a viable alternative or “strongly support the current model.”

The report added that the government must “actively aid the BBC in driving down [license fee] evasion,” by clearing up uncertainty over whether non-payment of the license fee will be decriminalized.

The DCMSC findings are an important intervention on the future of the license fee, which is seen by many as the least worst way of financing the BBC. Indeed, the DCMSC examined other models, including state funding, advertising and subscription, but said none were an improvement on the current system.

“None of these are sufficiently attractive to justify recommending, for the next Charter period, that they replace the current licence fee model, not least given the disruption and expense of doing so and on balance, the licence fee remains the preferred option for that period,” the DCMSC said.

In its wide-ranging report, the DCMSC added that current broadcasting laws in the UK are “no longer fit for purpose” and an update is “urgently needed.” It echoed calls from UK media regulator Ofcom and major broadcasters to update legislation to ensure public service content remains easy to find for viewers on internet-connected services and devices.

The report added that public service broadcasters — the BBC, ITV, Channel 4, and Channel 5 — must increase collaboration to ward off competition from deep-pocketed global players like Apple and Amazon. Lawmakers pointed to innovations like BBC/ITV joint-venture BritBox as a “striking example” of the power of collaboration.

A BBC spokesperson said: “We welcome this thorough and detailed report. It is an endorsement of the crucial role played by Public Service Broadcasters and the BBC as well as a clear call to build a strong future. We welcome the conclusion that the licence fee is the best way of funding a universal BBC.”