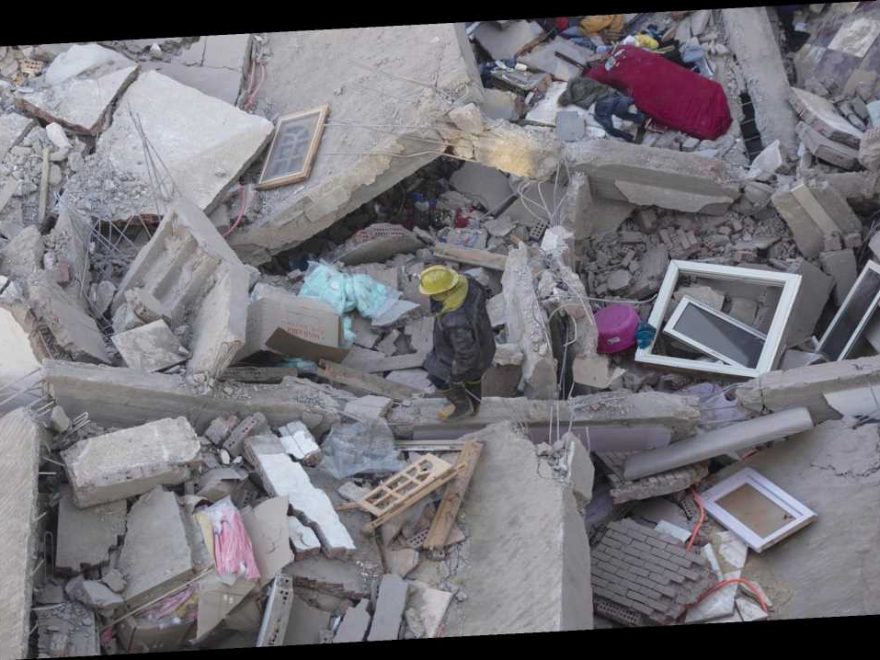 Rescuers miraculously retrieved a 6-month-old baby from the ruins of an apartment building that collapsed in Egypt over the weekend, according to multiple reports.

The accident has left at least 25 dead, and the infant's mother, father and sister were among those killed, the Associated Press reported. The building, located in the country's capital city of Cairo, fell early Saturday morning in the el-Salam neighborhood. The news agency said the baby's older brother is still listed as missing.

"They took four people out in front of me, who looked like they were almost gone," a resident told the AP after the building's collapse.

At least 75 people suffered injuries during the incident, according to not-for-profit media organization Middle East Monitor. Witnesses told the outlet the building — made up of a ground floor and nine others above it — appeared to begin leaning in the days before its collapse.

Some of the apartment's residents left the area before the accident, but many others did not have other options for shelter, MEMO reported.

An engineering committee was created following the accident to look at the structural integrity of neighboring buildings, a Cairo government official told the AP.

According to the outlet, building collapses are not unusual in the country since developers often ignore building permits to increase their profits. The government recently launched an initiative to identify illegal buildings and jail violators, Al Jazeera said.

Egyptian Independent reported on Tuesday that the owner of the apartment building that collapsed had been arrested.