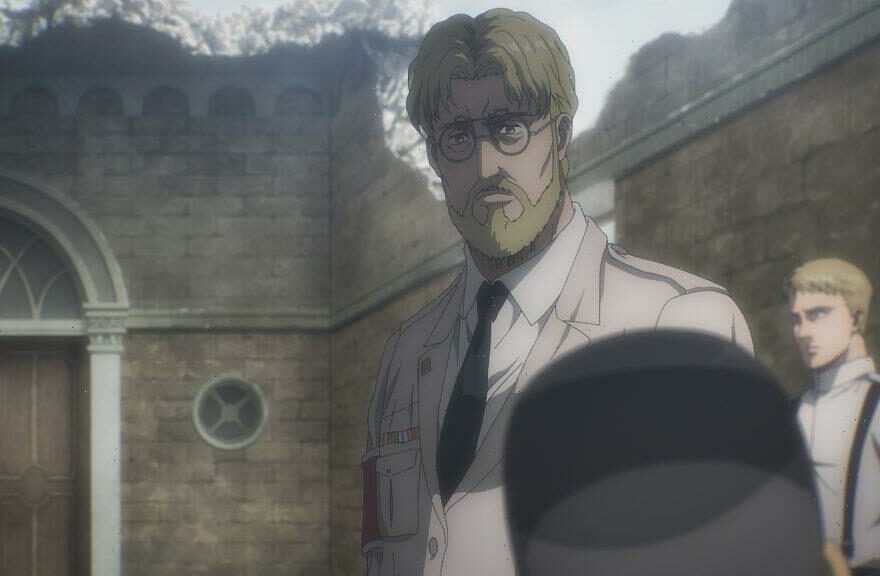 ‘Attack on Titan’ flips the script during its final season

Attack on Titan Season 4 Part 1 proves a jarring addition to the anime, flipping the script on viewers after implementing a four-year time skip. The final outing picks up in Marley, where fans follow Reiner and the other Titan Shifters before Eren arrives and attacks their home.

This development humanizes the characters previously thought to be villains. It also sees Eren and the Survey Corps on the winning side for a change — though they sacrifice their morals a bit to get there.

The first half of the anime’s final season sets the stage for an epic finale. That conclusion is currently underway, but that doesn’t mean fans can’t revisit the previous installments. So when does Attack on Titan Season 4 Part 1 come out on DVD and Blu-ray?

When does ‘Attack on Titan’ Season 4 Part 1 come out on DVD & Blu-ray?

In addition to Funimation’s standard Blu-ray release, the first half of the fourth season is getting a limited-edition set that comes with all the special features listed above plus a few exclusives. Pins and artwork are among the bonuses fans will get for ordering the limited-edition Blu-ray:

Collectors will no doubt appreciate these additions, but they make a great way for even casual fans to celebrate the anime’s ending. And the Blu-rays will give anime lovers something to reach for once they’ve made their way through their most-anticipated series for winter 2022.