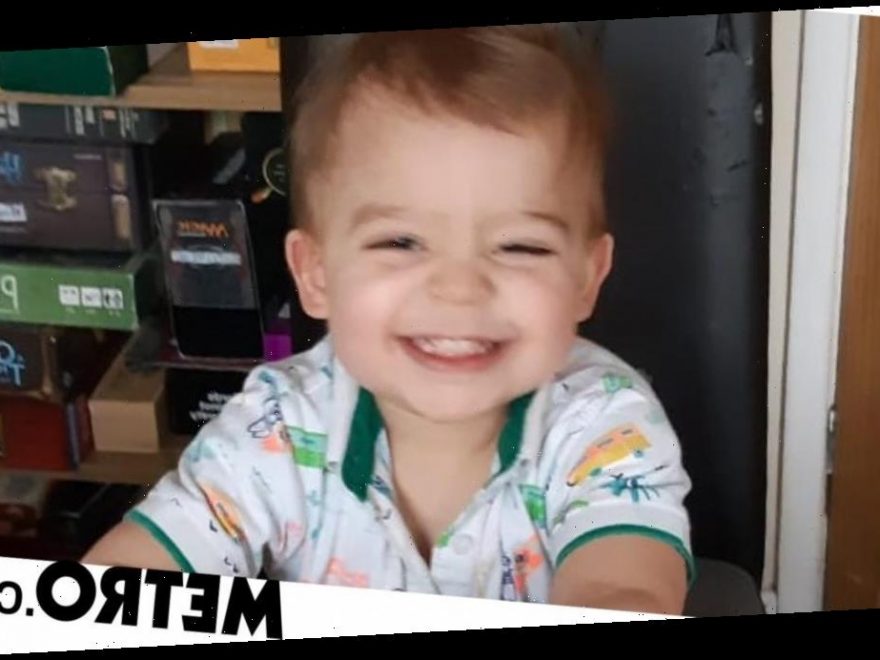 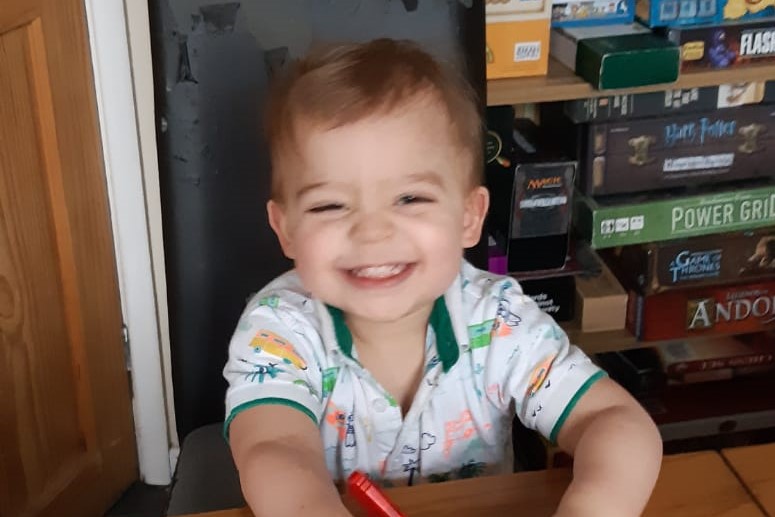 The media slant is usually that we dislike our bodies so much that we don’t want to be pregnant. But those of us who do want to, exist.

I have gender dysphoria but actually using my body to carry my child gave it a use, and I felt less upset about it while I was pregnant. It was only after I gave birth that I became so depressed that I could barely look after my child.

My husband and I started trying to conceive a baby after we got married, three years ago. I’d previously assumed that we’d have to adopt as I was taking testosterone, which has masculinising effects on the body such as deepening the voice and increasing muscle mass.

But I soon learned that testosterone doesn’t stop you from getting pregnant unless you already experienced problems before starting it – and even then, fertility options such as egg-freezing, donor eggs and more, are available. I now know lots of trans people who have been on testosterone for years, and who still manage to get pregnant.

Still, when it came to conceiving naturally, I needed to stop taking it.

It was a difficult decision because I loved what testosterone was doing to me – I’d started getting little hairs on my chin, was looking forward to showing off my patchy beard and felt better all round. But I also really wanted children.

When I did get pregnant, a few months after our wedding, I was both excited and nervous. My biggest worry was being misgendered and stared at, which made it hard for me to go out sometimes.

And although the majority of people were really nice, I had to grit my teeth occasionally. The hormones hadn’t changed me too much so I didn’t receive a lot of stares, but up close I got misgendered a fair bit.

At the first midwife appointment, I made it very clear that I was a trans man and that I didn’t want to be called ‘mum’ or ‘mummy’. But despite slipping up a few times, the hospital staff did really well – they even changed all the titles on my letters by hand so that I was correctly gendered, and told me that they were thinking of adding more titles and pronouns to their system.

As my body changed throughout the pregnancy, I didn’t have any issues with it because I knew it was serving the purpose of sustaining life.

Then our little one arrived. I was induced a few days before and they were born after an impressive 14 minutes of pushing. I didn’t immediately feel a rush of love towards them, but I put it down to being tired.

But when they wouldn’t cooperate when I tried to breastfeed them, I felt an emotional pain like I’d never felt before – I couldn’t deal with the lack of a bond between us. Even after we came home from the hospital they kept refusing to feed, and they lost so much weight that they were prescribed a special pre-made formula at two months old.

By that time, I’d fallen into a depression so deep I could barely hold them. My husband did the majority of the work while I slept, cried and slept some more.

I’ve always struggled with feeling down, but this was a completely new ballgame – I felt completely empty inside and just wanted to be as far away from the baby as possible.

I saw the perinatal mental health team a few days a week and was on antidepressants, but I just couldn’t help feeling like a complete fraud. I’d wanted this baby for so long but now they were here, I couldn’t even look after them.

When my husband went back to work after two weeks paternity leave, I had to finally start trying to be a parent, but I was unable to face looking after a child who I barely felt any connection with at all. Whether I tried to breastfeed or give them formula, they would push away and scream, over and over and over.

Occasionally, I would venture out with them. It was difficult when strangers said things like ‘Oh, where’s mummy?’, ‘Isn’t mummy doing well?’ or ‘Giving mummy a break today?’, but I would politely correct them when I had the energy.

Things seemed to get even darker than before and I stayed in more. I’d feed the baby and hope they’d sleep until Papa got home.

But eventually, I realised that my child needed a better parent and that I had to keep pushing through. They weren’t kidding when they said it takes a village to raise a child, and I soon enlisted my whole network to keep me on track.

I scheduled set times to look after the baby and let my husband takeover at others, so that I could breathe. I’d walk to my old workplace, where my ex-colleagues cuddled and cooed over them, while I got the chance to feel normal. And I received visits from mental health workers and a baby massage therapist, as well as attending church play sessions.

The professionals couldn’t have done more for me, but sometimes I still felt like nothing could help. On the hardest days, my husband had to leave work early to look after the baby or wasn’t able to go at all, because I didn’t know how to keep going.

After a while this happened less and less, but sometimes it’s still hard and I worry that I won’t be able to look after them. I was never formally diagnosed with postnatal depression and I’m not sure why, as I had quite a few of the common symptoms. Instead, I was prescribed medication for having a ‘low mood’ and ‘gender dysphoria’.

I do think that how I’ve felt is linked, in some ways, to being trans. While I was pregnant, my body had a use. But after giving birth, it went back to being my old pre-transition body.

Postnatal depression is hard, especially for trans dads who are left out of the mainstream idea of parenthood and don’t receive the same support as mums, due to being less visible as the gestational parent. But with the right network and support, things can get easier.

Our child is now almost two-years-old and so smart – they have their Papa’s curly hair, our eyes, and my stubbornness. We’re raising them to speak both French and English and, although they aren’t talking just yet, I know for sure that they love me.

They are getting bigger and less dependent on me – they start nursery in April – which means my mental health is improving, and we’re hopeful that we’ll be able to try for a sibling soon. My husband is amazingly supportive and is always there for me.

Through therapy and sheer survival, I’ve learnt some coping strategies such as taking breaks when things are getting difficult, which involves making sure they are safe and walking away. I also go for walks or dance with them if they are particularly full of energy, as well as write my thoughts down and – especially important – try not to stress over every detail.

I may not always be the best Daddy for them, but I keep trying and that is the main thing. When you fight past all the stress, the long nights and the longer days, you’ll reach the place I’m at now – where having a smiling, giggling tiny human feels totally worth the tears.