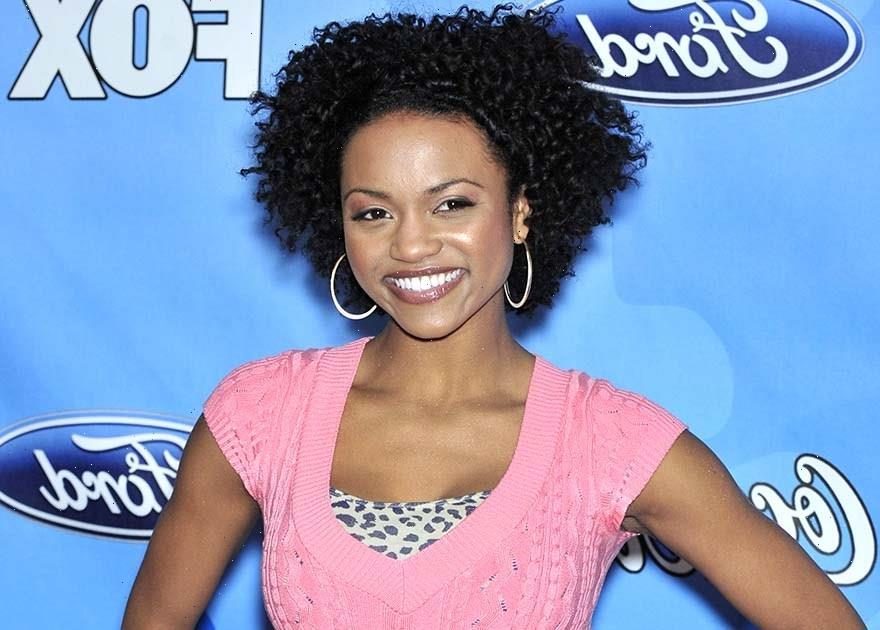 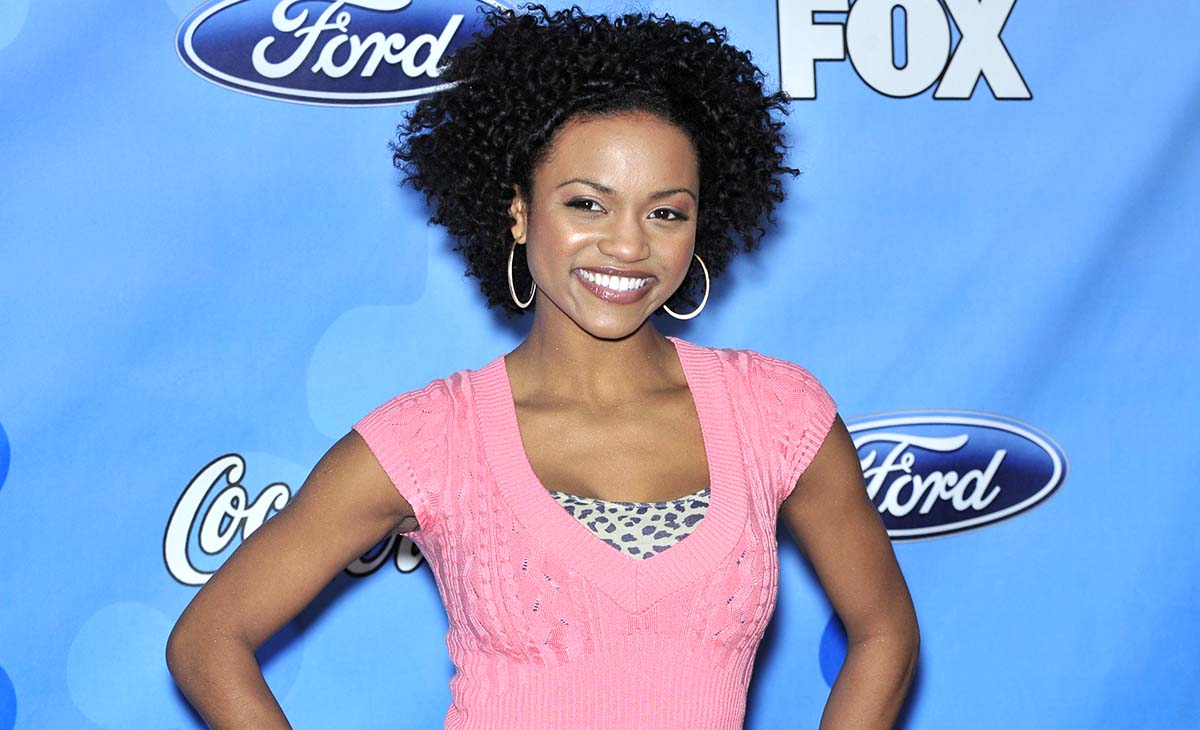 Syesha Mercado and her partner, Tyron Deener, have something to celebrate — their daughter, Ast, is back in their custody.

“We’ve got Ast with us. We want to say thank you,” Deener said in an Instagram Live video shared on Friday, August 20. “We still got work to do to get ‘Ra back. Thank you — because of y’all we had the proper support to get the best attorneys in the country.”

Who Is Syesha Mercado? 5 Things to Know About ‘American Idol’ Alum

In the clip, Mercado can be seen sitting beside Deener as they drove their infant daughter home.

“As a dad and husband and for someone who loves the people. Thank you again. It means everything,” he continued. “We’re all in this together. We respect the process. We respect the courts. But wrong is wrong. We got Ast back. Soon Ra will be home. I know that because we got the support of the people.”

The American Idol alum, 34, shared the video via her Instagram page, captioning it, “AST IS HOME!!!! #BringRaHome POWER TO THE PEOPLE!!!!!!”

The news comes three days after Mercado shared a tearful video about losing custody of both Ast, 2 weeks, and son Amen’Ra, 18 months.

While Amen’Ra was removed from her and Deener’s custody in March, their daughter’s removal shook her even harder.

Celeb Moms Who Suffered From Mastitis Over the Years

“I’m just missing out on so many precious moments — this is such a precious time. I feel my daughter. I feel when she’s hungry and know when she’s crying. And I can’t do anything. She’s not here with me,” she said in the video. “I’m supposed to be loving my babies. I’ve been deprived of that and I don’t know how to articulate it. It hurts so bad.”

The singer previously opened up about her heartbreak, saying she lost custody of Amen’Ra following a trip to the hospital in February. The family went to the hospital because Mercado’s breastmilk had dried up while she was pregnant with her second child and Ra needed nutrients she could no longer produce.

According to the Manatee County Sheriff’s Office, doctors called the police about concern for the child’s wellbeing, stating he was malnourished and underweight. As a result, he was taken by Child Protective Services.

The couple then created a GoFundMe page to help with expenses surrounding their legal battle to get their son back. Mercado claimed on the fundraising site that she was never informed that her son was being placed into foster care following his initial placement with Child Protective Services. She also alleged that no one searched for a relative who could take in Amen’Ra before giving him to a foster family.

Biggest ‘American Idol’ Scandals and Controversies Through the Years

Earlier this month, just 10 days after Mercado gave birth to her baby girl, the family was pulled over on the road for a surprise welfare check. Authorities claimed at the time that they had to take the little girl because Mercado had given birth while in a custody battle with another child.

Mercado and Deener posted a video they took of the incident when police seized their daughter, which more than three million viewers have seen.

“If this can happen to us, it can happen to you,” Deener said in the clip, which has drawn even more attention to their custody cases. “We have no criminal background. We have no history with DCF. We have done nothing wrong.”