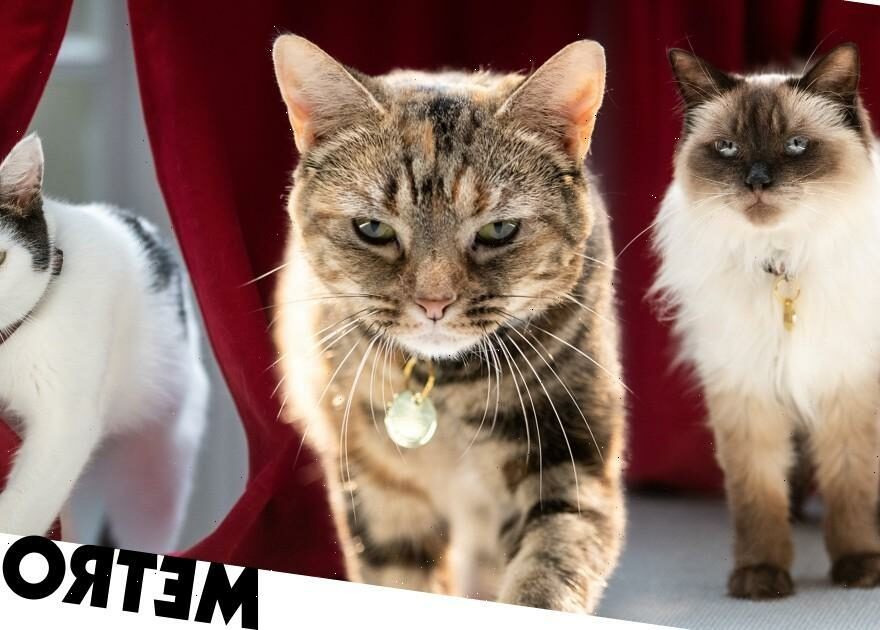 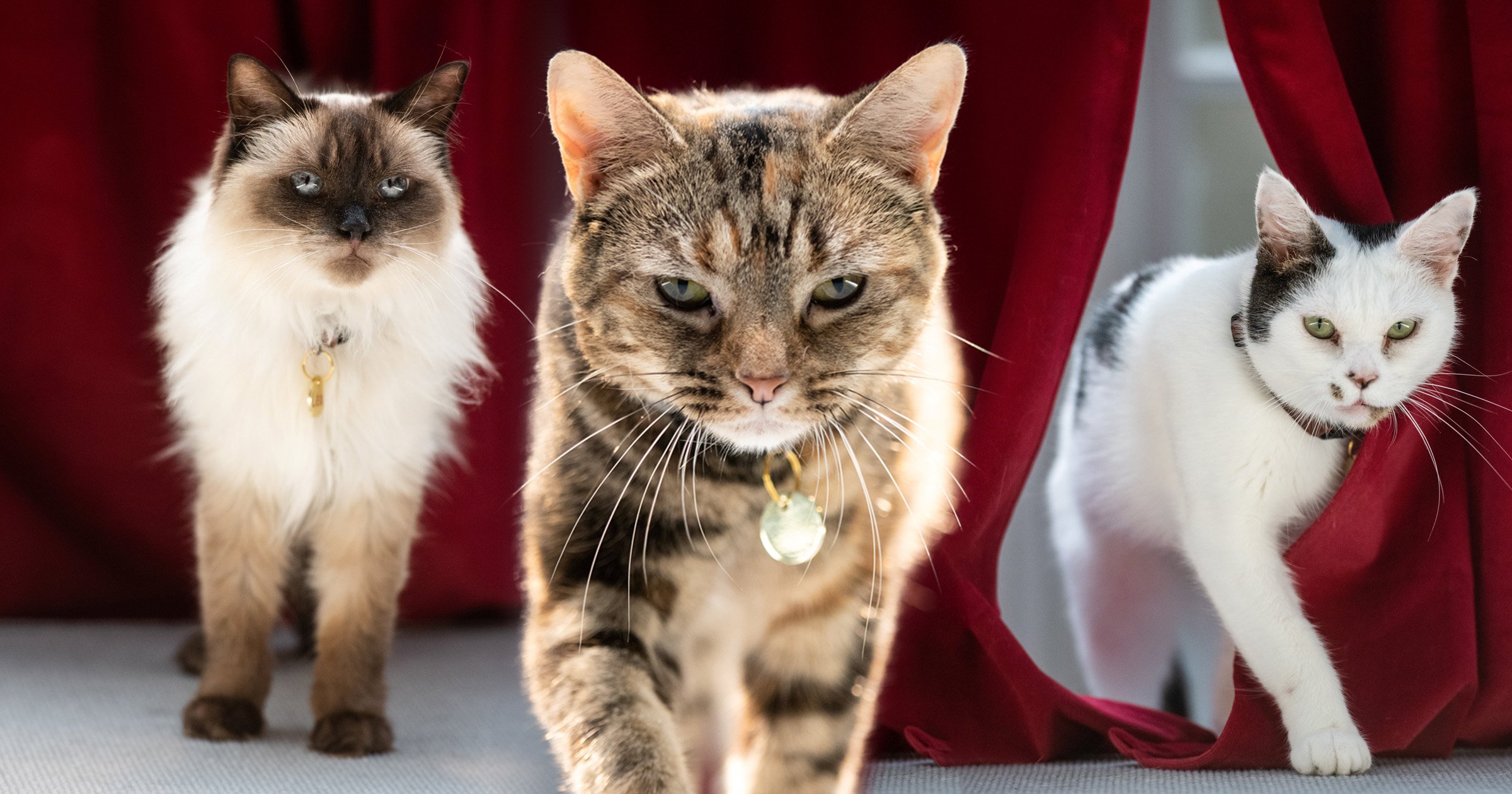 Cat owners are admitting that they are baffled by their pet’s behaviour.

A poll of 2,000 cat owners has revealed 47% ‘don’t get’ their furry friend, while 87% feel stumped by their quirky behaviours.

However, it’s the power of a cat being able to differentiate the opening of a treat packet over a salad bag that confuses people the most.

Cats also like to get their claws into everything they see – but their persistent clawing of furniture, instead of scratching posts and random outbreaks of five-minute ‘zoomies’, also features on the top 30 list of weirdest cat traits.

Despite their strange ways, 65% wouldn’t change anything about their fluffy friend and 53% find most things they do hilarious.

The research was carried out by Wisdom Panel in an effort to bring us closer to the felines in our lives.

Partnering with The Scratching Post rescue charity, during a time when abandonment cases are at an all-time high, the DNA testing company has launched the world’s first catwalk for cats as fashion week draws to a close.

It showcases their diversity and beauty while trying to encourage cat adoption.

Susan Delaney, founder of The Scratching Post, says: ‘The past few months have been incredibly challenging for rescue charities.

‘Shelters have always struggled with abandonment, however the cost-of-living crisis has definitely contributed to more people having to part ways with their pets.

‘Adoptions have also been impacting, reducing by 40% since pre pandemic levels, which unfortunately is causing rehoming centres to hit crisis point.

‘It was fun to showcase the personalities of our cats that are available for adoption, whilst also celebrating global fashion weeks.’

Other bizarre cat behaviours that we are intrigued by include moggies being obsessed with empty boxes and lying down on clothes you’ve put on the bed.

Meanwhile, the mystery of going from cuddling to ‘attack mode’ without warning is also on the list.

The average cat owner will have four felines in their lifetime – with 39% admitting their current one is their ‘best friend’.

Unsurprisingly, 56% admit they find it hard to resist treating their own cat. However, there is some distrust among owners with 36% suspecting their pet goes from house to house eating food from other people.

More than half (55%) believe each cat has many different personalities, with 52% wishing they could communicate with their kitty through language.

And according to the OnePoll study, almost half (48%) go as far as ‘meowing’ back as a way of communicating with their feline friend.

‘We were thrilled to have ITV This Morning’s vet Dr Scott Miller present the results at the event, uncovering the unique traits and genetic makeup of each rescue cat.

‘We really want to encourage potential cat-owners to consider adoption and to do it properly by DNA testing them first in order to truly understand them.’

The top 30 things cats do that baffle their owners: