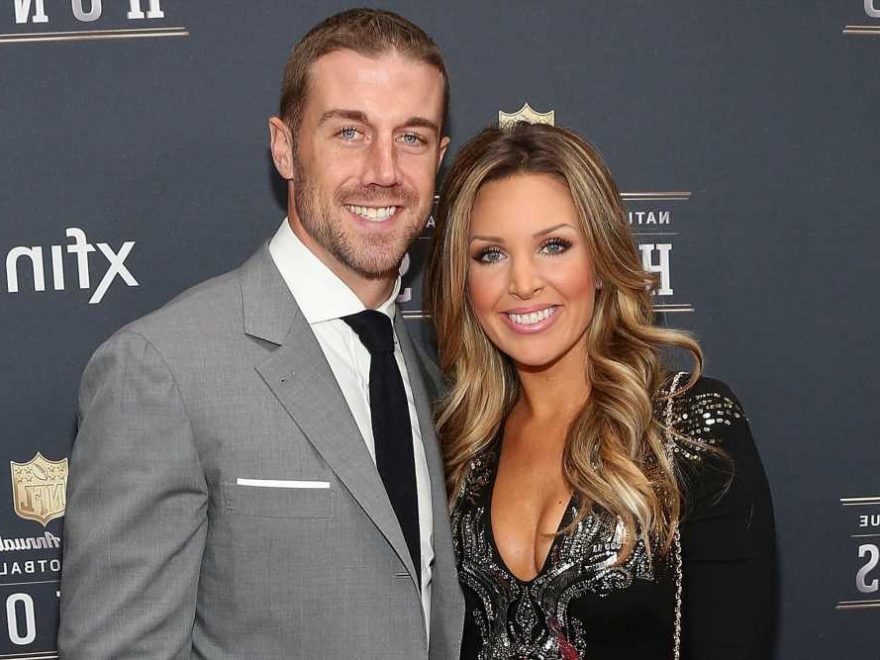 Barry, who has been married to Smith since 2009, said she is “so proud” of her husband, who returned to the league this past season after a life-threatening leg fracture in 2018. 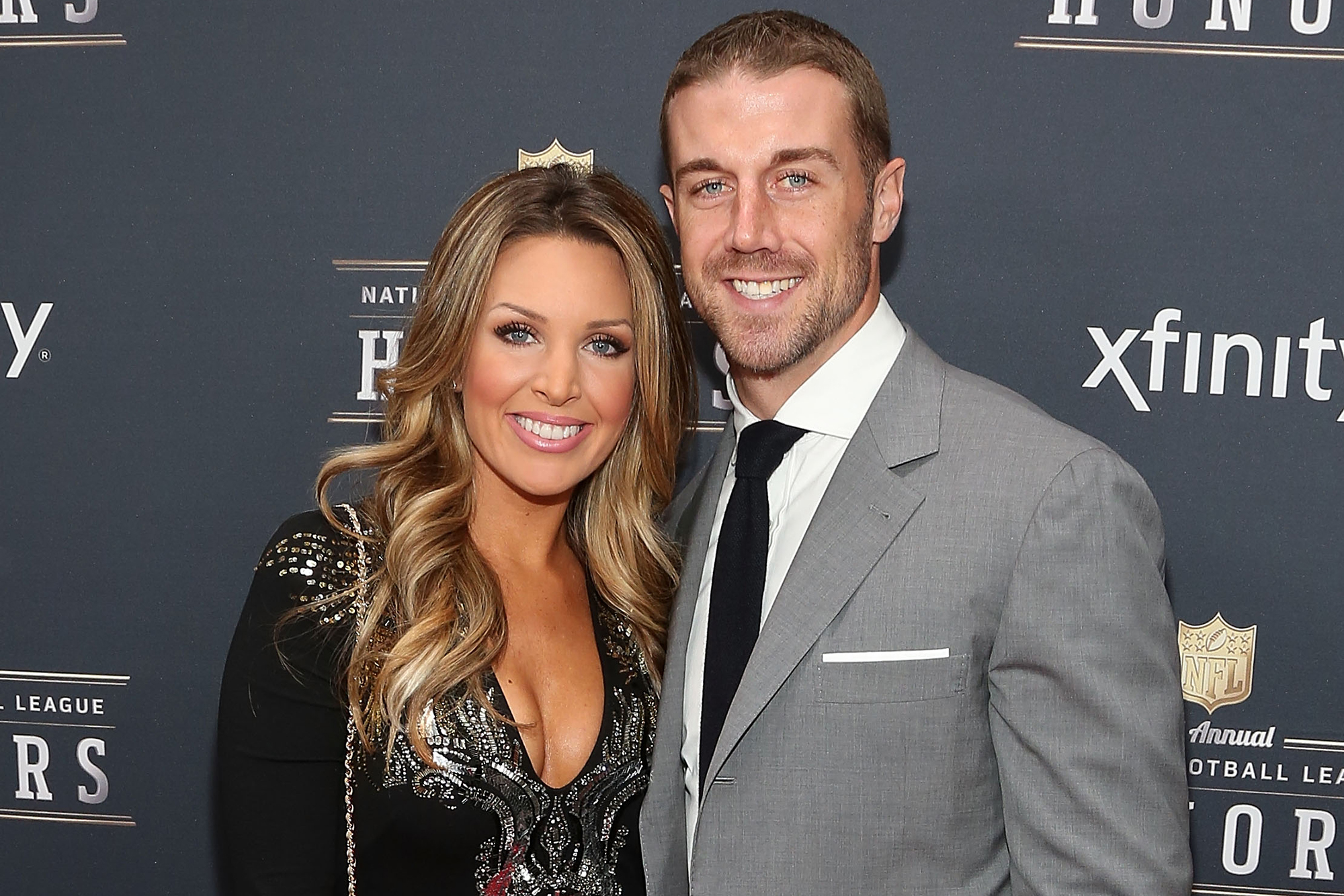 Earlier in the day Monday, Smith — who has played for the San Francisco 49ers, the Kansas Chiefs, and, most recently, the Washington Football Team — confirmed he would be calling it a career ahead of the 2021 NFL season.

In a two-minute video shared on social media, the 36-year-old quarterback said he’s looking forward to spending time with Barry and their three children: sons Hayes and Hudson, and daughter Sloane.

“I’m going to take a little time to enjoy a few of those walks with my wife, and my kids have no idea what’s coming for them in the backyard,” Smith said in the clip.

Smith, this season’s Comeback Player of the Year, returned to the field in October 2020, two years after he sustained a broken tibia and fibula. During his recovery, Smith had 17 surgeries and nearly lost his leg.

For Smith’s first game under center last fall, Barry watched from the stands, where she felt a series of vast emotions.

“Well obviously fear, instantly. Nauseous. Not knowing what to expect,” she said, according to Washington, DC’s ABC affiliate. “He’s worked so hard to get to this point, even to just put a uniform on. Overwhelming amount of pride for him. So proud. He has surpassed anything anyone ever thought he’d be able to do and here we are.”

Smith had signed a four-year, $94 million contract with Washington in March 2018, with estimated career earnings of $189,725,000 million, according to Spotrac.