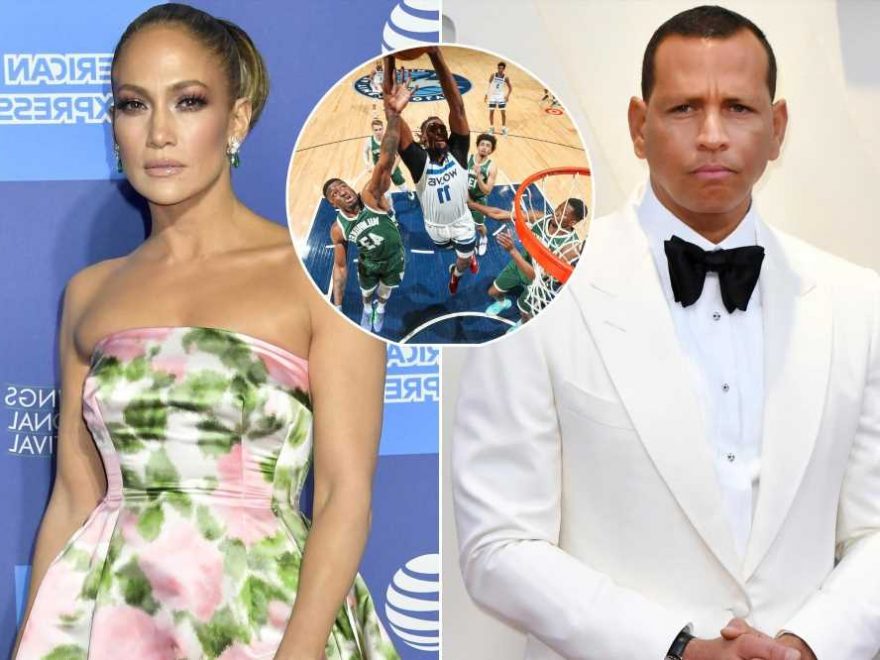 Alex Rodriguez’s recent decision to become an NBA team owner appeared to signal that his engagement with Jennifer Lopez was over, insiders close to the now-former couple have told Page Six.

Days before Rodriguez, 45, and Lopez, 51, confirmed their breakup on the “Today” show — and one month after Page Six exclusively reported that they were over — the former Yankees slugger was said to be finalizing a deal to purchase the Minnesota Timberwolves with close friend Marc Lore and not the pop diva.

“It was clear they had split when she wasn’t in the Timberwolves deal like she was in the Mets bid — maybe she didn’t want to move to Minnesota,” a source close to Rodriguez told us, noting the pair’s failed 2020 bid to purchase the New York Mets against rival bidder Steve Cohen.

As a Timberwolves co-owner, Rodriguez will be expected to spend a lot of time in Minneapolis with the team, far from Lopez’s orbit.

Even though the couple’s split on the Timberwolves deal may have signaled trouble in paradise, sources said they still remain friends and plan to do other deals together.

“They love working together,” one insider said.

“They will continue working in all of their business ventures together,” said another source. “They’ve always encouraged each other to dream big and go bigger – they’ve built something really unique together and the success of their business partnerships and goals are important to them.” 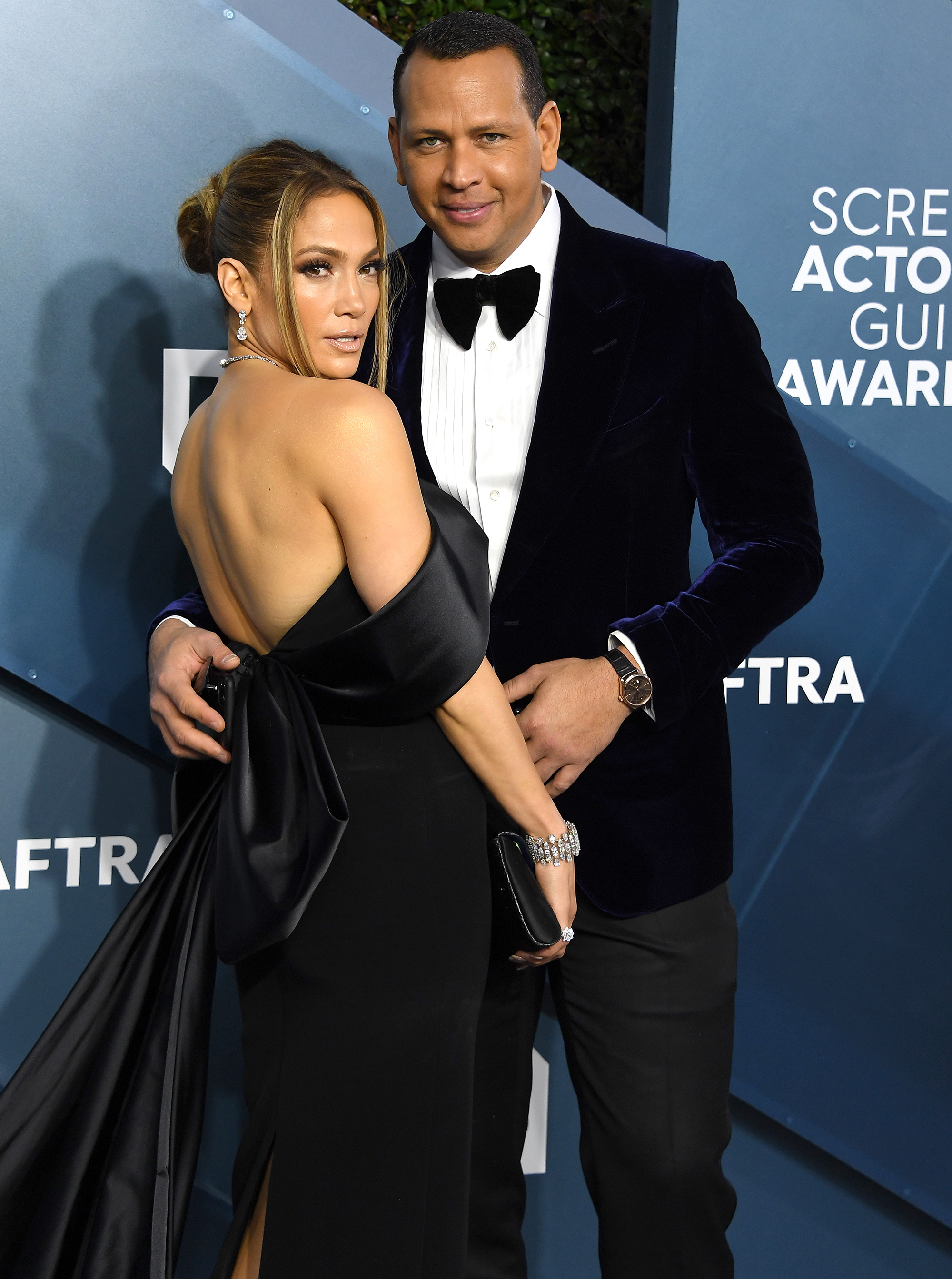 Meanwhile, yet another source close to Rodriguez’s camp said it had been a complex process dividing their joint business interests, a process which has been going on for over a month at A.Rod Corp around the clock.

Reps for Lopez and Rodriguez did not immediately return our requests for comment.

Page Six first revealed in March that Lopez and Rodriguez’s relationship was on the rocks after a two-year engagement.

The pair, who briefly tried to make a last-ditch go of it after news of the split broke, had several issues in their relationship, but the last straw was A-Rod’s closeness to “Southern Charm” reality show star Madison LeCroy, sources said.

“The Madison LeCroy scandal was the reason they finally broke up. There were already problems, but Jennifer was really embarrassed by it,” a source previously told us.

Lopez — who shares 13-year-old twins, daughter Emme and son Max, with her ex-husband Marc Anthony — had been busy shooting her upcoming film, “Shotgun Wedding,” in the Dominican Republic at the time news of the split first broke.

On Thursday, Rodriguez and Lopez finally confirmed they had broken up and said they are “better as friends.”

“We have realized we are better as friends and look forward to remaining so. We will continue to work together and support each other on our shared businesses and projects,” Rodriguez and Lopez said in a joint statement to “Today.”

A source close to Lopez said she and Rodriguez wanted to keep the split simple for the sake of their children.

“Their kids have grown very close during their relationship, and for the kids they wanted to keep the split as simple as possible,” the source told us. “Jennifer and Alex are two very busy people with big public lives.”

A Rodriguez insider also noted that while he and Lopez “were great together,” they just weren’t on the same page.

“She tried hard to reconcile also, but she wants to do things on her own terms,” the source said. “They were great together, but in the end, they are very different.”