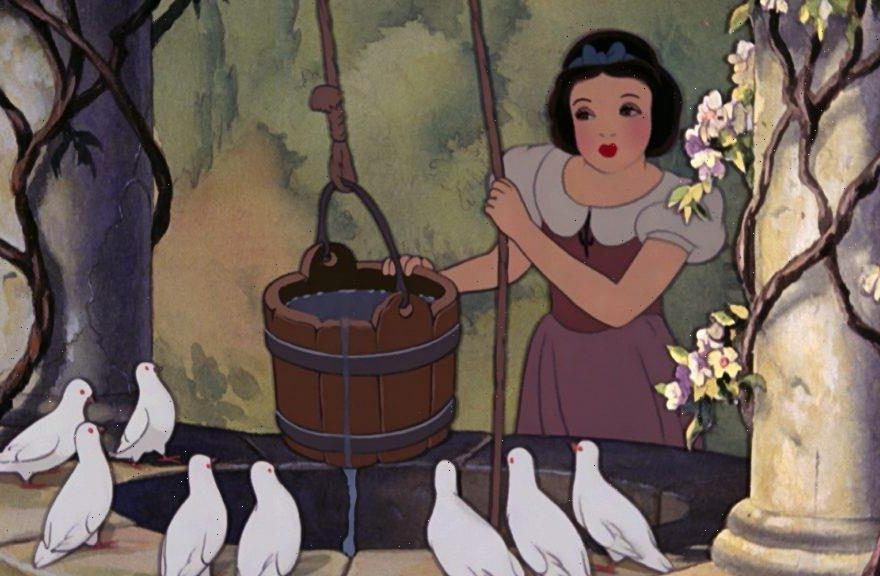 When it comes to careers in the entertainment business, Disney giveth, and Disney taketh away. For every star who has made it big thanks to a Disney role, there is one who fizzled after working with the Mouse. That trend is timeless. From the very beginning, Disney has been embroiled in controversies with its talent. Adriana Caselotti voiced Snow White in the 1930s before Disney even had contracts for its actors, and when the movie took off, her career was ruined.

Adriana Caselotti made less than $1,000 for her role in ‘Snow White’

In 1937, when Snow White was released, Disney didn’t credit its voice actors, according to How Stuff Works. Walt Disney thought that adding real names to the characters would ruin the magic. By skipping the voice credits, Disney thought that the animated characters would seem more real. So Caselotti, who was just a teen when she voiced Snow White, never received official credit.

Disney has had a lot of controversy surrounding the way it treats talent lately. According to The Guardian, the Mouse refused to pay royalties to an author it hired to write novelizations of Star Wars movies. But this type of controversy isn’t new. If the Snow White rumors are to be believed, Disney has been short-changing its talent since its inception.

It isn’t entirely clear why Caselotti basically never worked again after voicing Snow White. Rumor has it that Disney blacklisted her, possibly so that she wouldn’t be recognized as the voice of Snow White. A radio host was reportedly told by Disney that Caselotti wasn’t allowed on his show in 1938, because the public could discover she was the voice of Snow White if they heard her. Some claim that Walt Disney kept Caselotti under contract to prevent her from getting work, although that seems unlikely.

According to Collider, some believe that Caselotti didn’t work because other producers didn’t want her recognized as Snow White, and possibly drawing attention away from whatever role she was being considered for. Either way, the result is the same. Despite having one of the most recognizable voices in the world, Caselotti would never voice act again after Snow White, save for one line in The Wizard of Oz and a chorus role in It’s A Wonderful Life.

It doesn’t seem fair that Caselotti traded her career for a measly $970, especially since Snow White went on to be such a hit. Caselotti didn’t think it was fair either. She and the actor who played Prince Charming tried to wrangle a better deal after Disney. The two brought their plight to the court, claiming they were owed money for the Snow White soundtrack.

Caselotti asked for $200,000. Her costar wanted $100,000. Both were unsuccessful. Although they lost in court, it is possible that Walt Disney made some sort of back-room arrangement with Caselotti. Despite butting heads in a court of law, Caselotti never badmouthed Disney, and even received an award from the company in 1994.