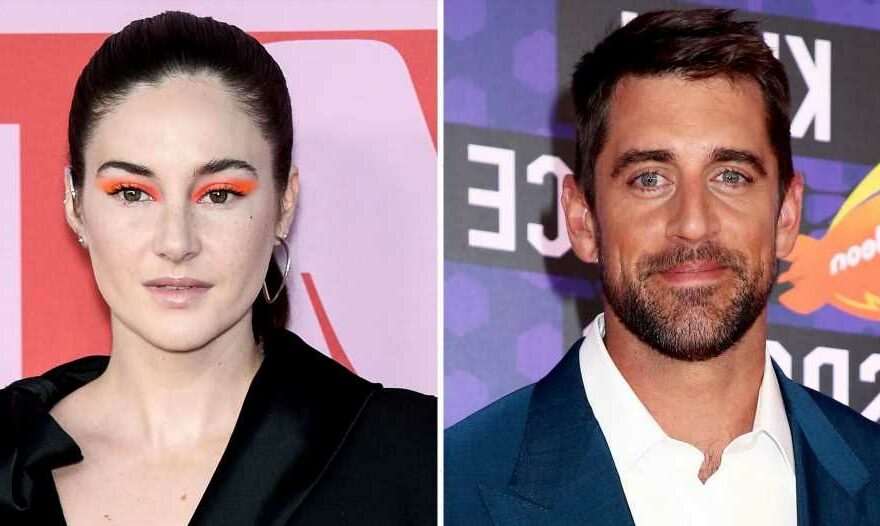 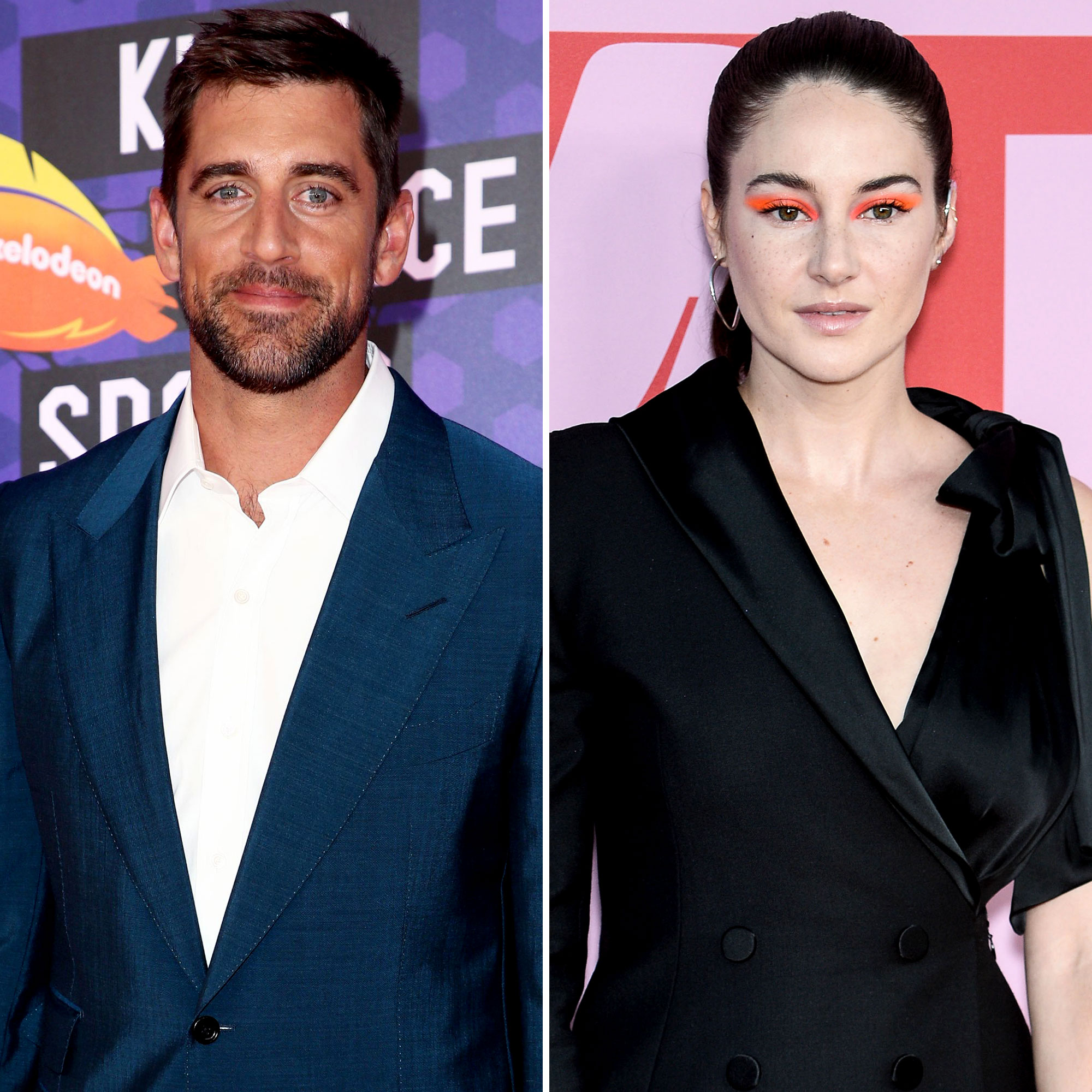 Showing off his new ink. After ending his engagement to Shailene Woodley, Aaron Rodgers made another major commitment amid the life change.

“First tattoo. From the 🐐 himself @balazsbercsenyi Grateful for his mastery and friendship 💪🏼❤️ 🇭🇺,” Rodgers, 38, wrote alongside an Instagram photo of the tattoo on Wednesday, July 6.

The professional football player continued: “There’s a deep and meaningful story and connection to absolutely each element of this art piece, and I’ll share a little more about that one day. For now, just thankful for @balazsbercsenyi and his patience and artistry.”

The large arm design includes two lions, an eye, constellations and the ocean. There is also a nod to the California native’s Sagittarius zodiac sign in the new ink.

Rodgers’ decision to get his first tattoo comes after his split from Woodley, 30, earlier this year. The former couple first sparked romance rumors in July 2020. Days after Us Weekly confirmed their relationship in February 2021, the athlete announced that he was engaged.

Aaron Rodgers and Shailene Woodley’s Relationship Timeline: The Way They Were

“I got engaged and played some of the best football of my career,” he shared while accepting an award for the 2020 NFL football season.

The actress later reflected on how the COVID-19 pandemic played a role in their whirlwind romance. “Starting a relationship where you immediately move in with someone — because it’s a pandemic and you can’t just get on a plane and go back and forth on weekends — taught us a lot about each other very quickly,” the Last Letter From Your Lover star told Shape magazine in June 2021. “We jumped in headfirst and got some of the sticky bits out of the way early.”

At the time, Woodley recalled spending lots of quality time with her then-fiancé in Canada, adding, “I have the perspective that I would have met Aaron in any context, any space in time, because I feel we were meant to be together.”

In February, a source confirmed to Us that the pair called it quits. “They certainly had their differences and ultimately their relationship didn’t work,” the insider revealed, adding that Woodley and Rodgers remain on “good terms” with each other. “They thought [they] were a good match for each other in the beginning but the more they got to know each other they realized their careers, their interests [and] their political views weren’t aligned.”

After the news made headlines, Rodgers praised his time with Woodley in a sweet social media post. “Thanks for letting me chase after you the first couple months after we met, and finally letting me catch up to you and be a part of your life,” he wrote via Instagram that same month. “Thanks for always having my back, for the incredible kindness you show me and everyone you meet, and for showing me what unconditional love looks like, I love you and am grateful for you.”

The duo briefly rekindled their romance before parting ways for good. Following their recent breakup, the activist has gushed about the next chapter of her life.

“To the month of june : putting macro whack world events aside for a minute, on a micro level, you nurtured this woman’s head + heart,” the Big Little Lies alum wrote via Instagram on June 29. “You gave me oxygen in the form of friends, babies, trees, magic, DANCING, animals, salt, sun, deep conversations, six packs from laughing, availability in the form of tears, PLAY, sunrises, hallway tag, goofiness, spontaneity, pita bread (so much pita!), hellos and goodbyes.”