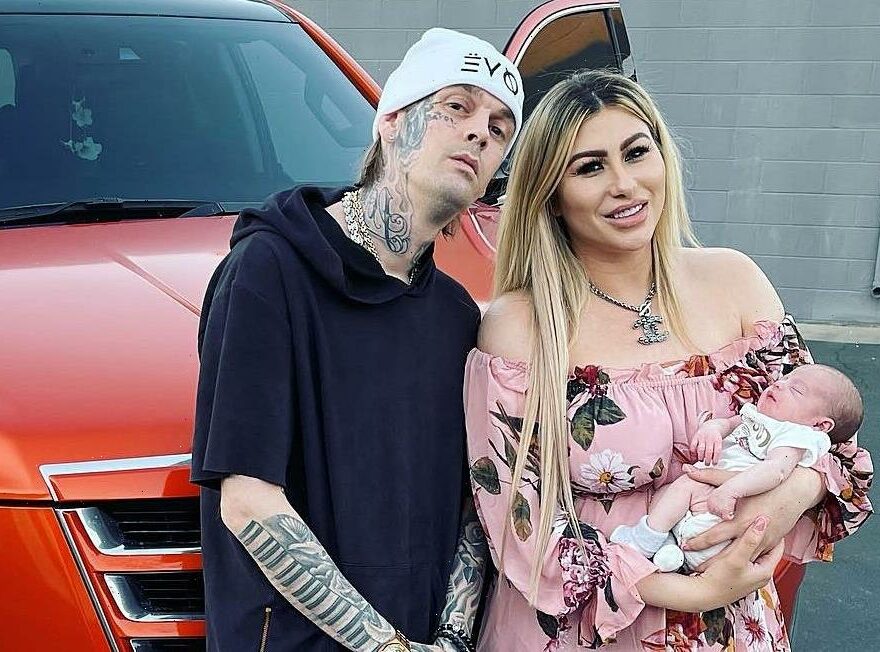 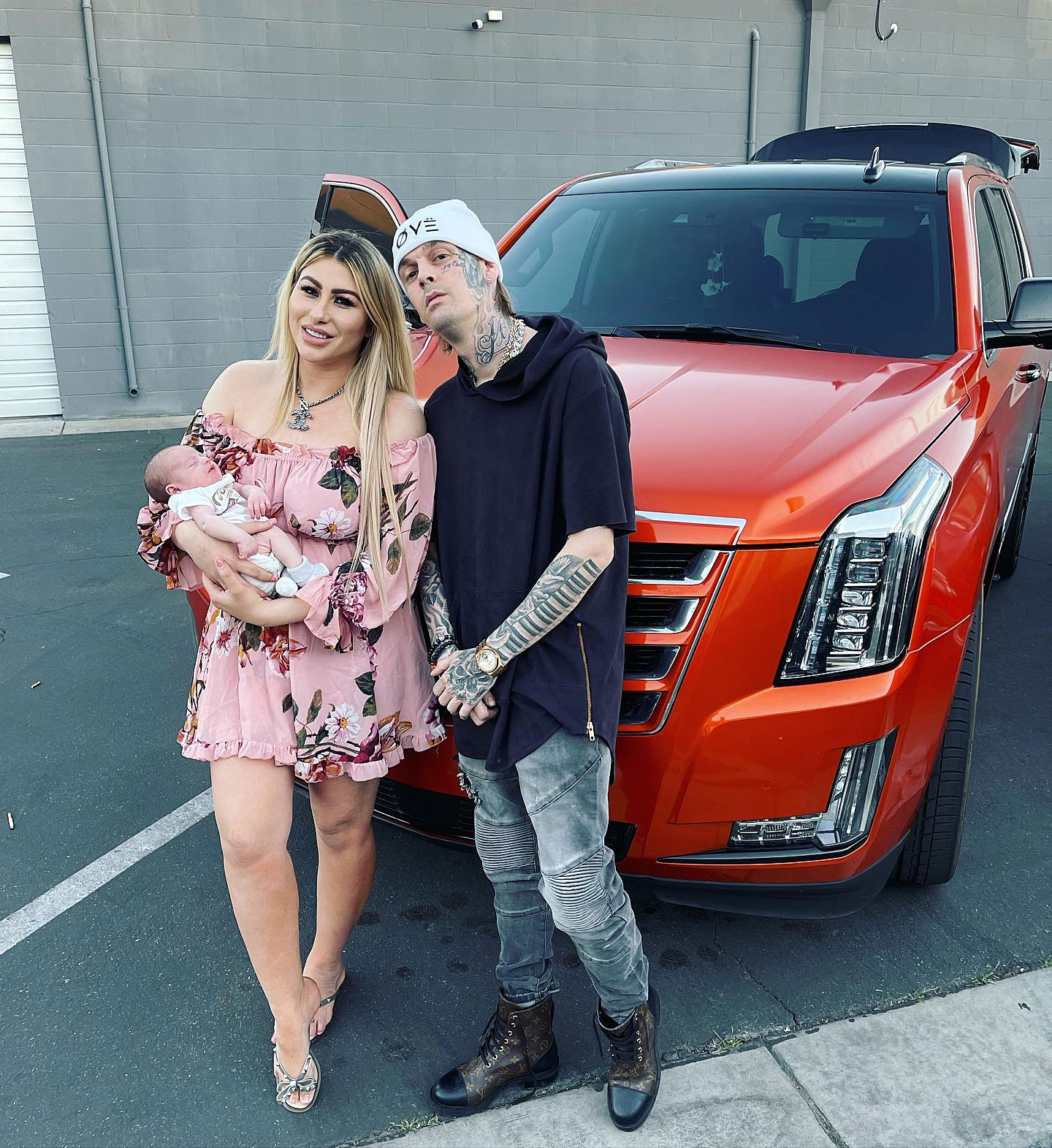 Aaron Carter’s Death: Everything We Know So Far

“Happy birthday to my baby boy Prince Lyric Carter 🙏❤️👑,” the model, 30, captioned an Instagram video on Tuesday, November 22, sharing rare glimpses of Prince. “Today is going to be a tough one for me but I know your daddy is playing birthday songs for you up in heaven I love you baby boy!!!🎶🎤❤️❤️❤️❤️❤️❤️❤️❤️❤️💔💔💔💔💔💔💔💔.”

The Bulgaria native went on to give her followers a look at the infant’s birthday cake via her Instagram Story. The dessert was topped with a yellow candle and decorated with an image of Carter holding his baby boy.

“Have to be strong for our son,” she captioned a subsequent Instagram Story of herself holding balloons after Prince’s bash. 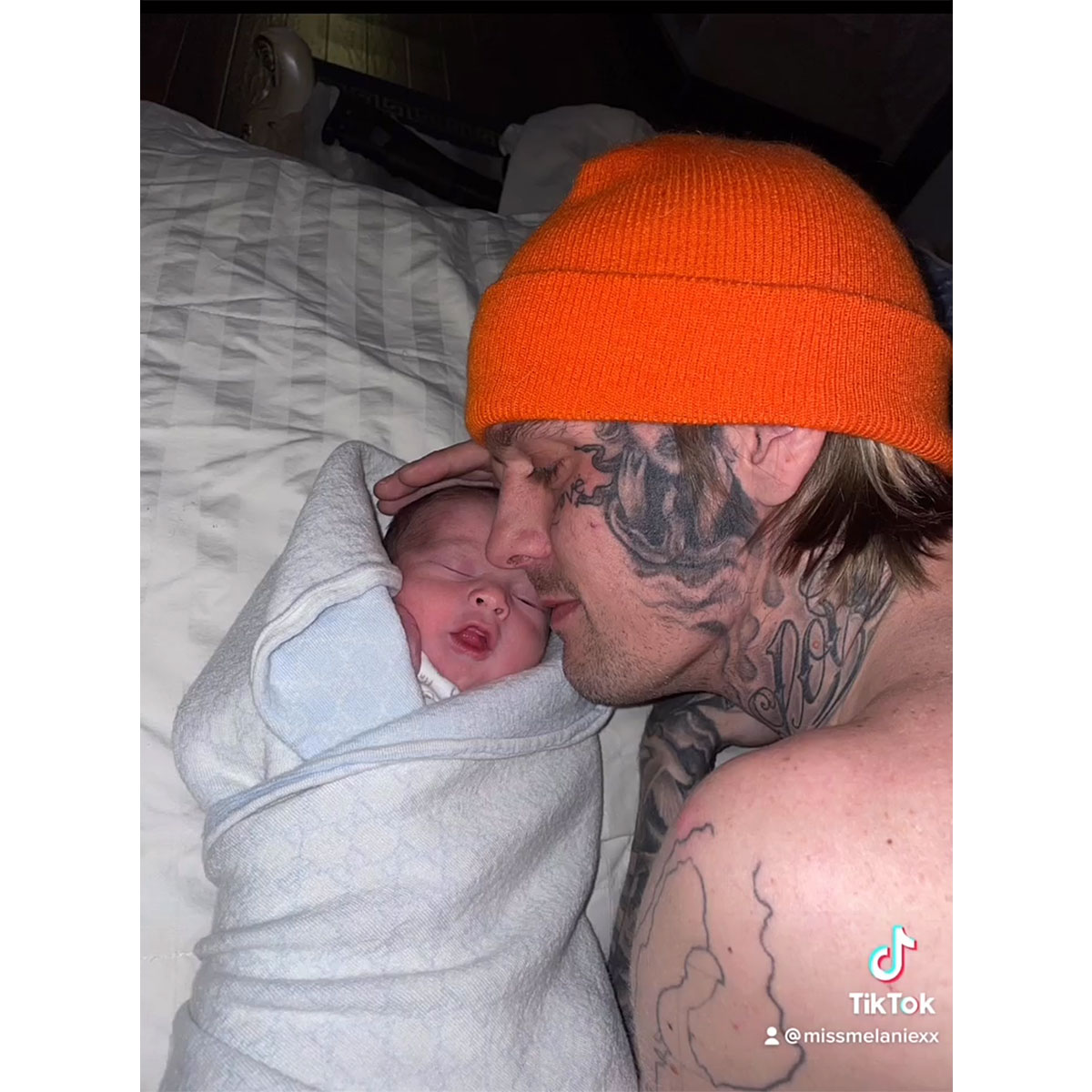 The somber celebration came less than one month after the “I Want Candy” artist was found dead in his California home on November 5. He was 34 years old.

Martin has been candid about her grief in the weeks since Carter’s death. “It happened so fast and I’m still in shock that I will never see his face again,” she exclusively told Us Weekly on November 7, noting that she was with Prince when Carter was discovered. “Aaron was a wonderful man and he really loved to take care of his family. He never gave up on me. We might have had arguments and breakups, but we really could not live without each other.” 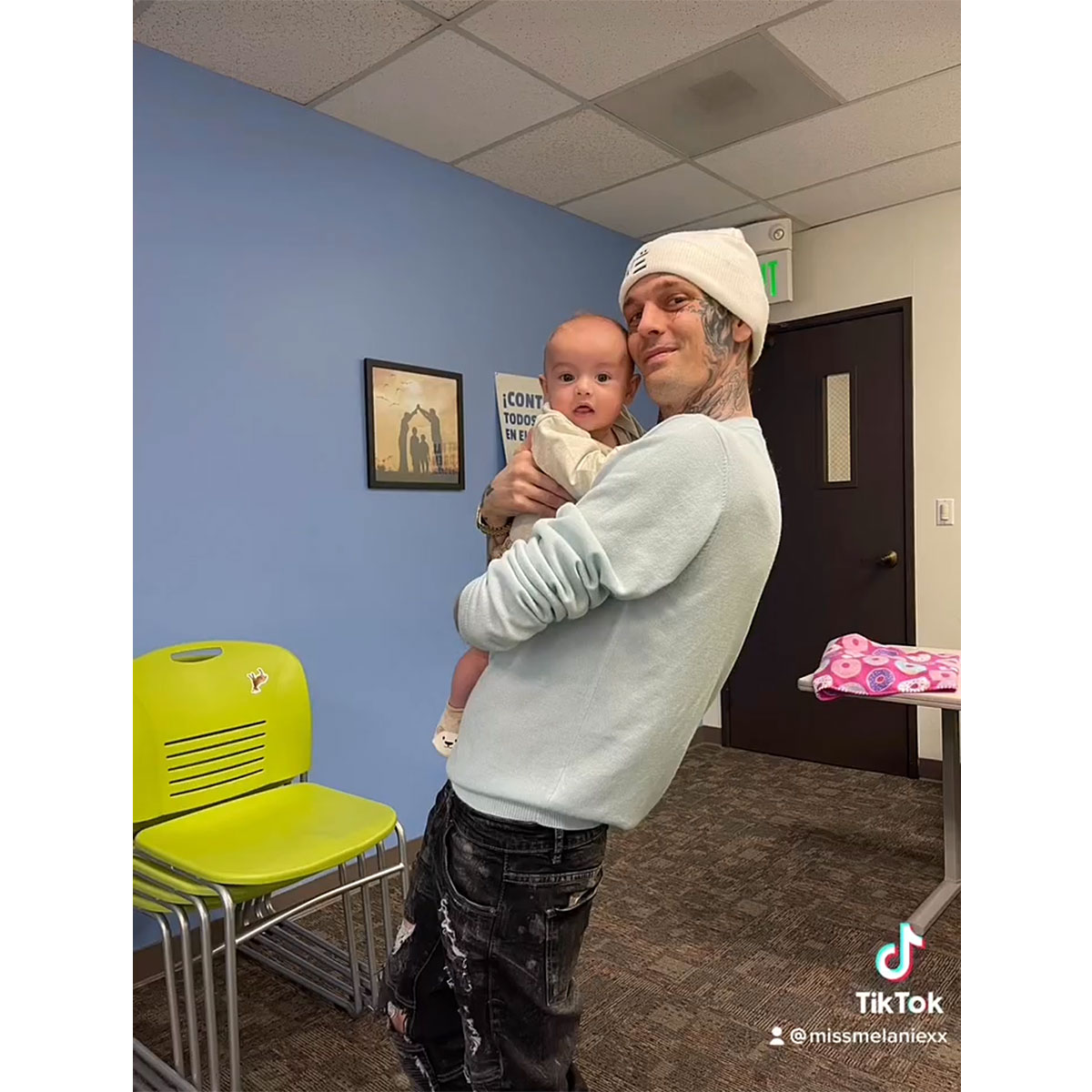 The twosome began dating in early 2020 and got engaged that June. Shortly after welcoming their baby in November 2021, Carter announced that the couple had called it quits. They briefly reconciled before splitting once again in February, but the on-off duo seemed to be on good terms.

“Aaron really treated me like an actual princess,” Martin told Us this month. “A lot of people saw the ‘internet side’ of Aaron, and I feel like I did get to see the real side of Aaron or I wouldn’t have fallen in love with him for three years.”

In the wake of his death, the Dancing With the Stars alum was cremated. According to a death certificate obtained by TMZ, the musician’s twin sister, Angel Carter, will keep his ashes in her possession until the family decides on a final resting place. The legal document did not list Aaron’s cause of death.