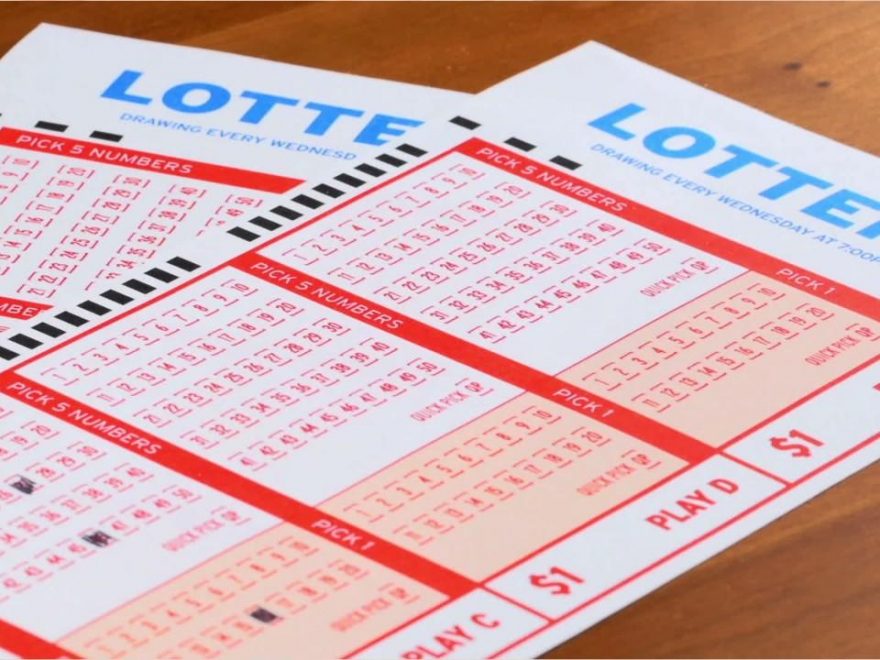 The Mega Millions jackpot hit $370 million ahead of Friday night’s drawing – marking one of the largest prize pots so far over the past year and making it the second time in a year it has reached this level.

The year started off strong as the jackpot surpassed $1 billion in January – and a winning ticket was sold in Michigan.

The largest Mega Millions jackpot won on a single ticket was $1.537 billion in 2018. The game has awarded 21 jackpots worth more than $300 million.

The cash option for Friday's prize pool is $254 million – before taxes are factored in, which can take a sizable chunk of change from the winnings.

The other option is to take the prize in the form of an annuity, which will be paid out over the course of three decades.

The chances of winning are less than 1 in 302 million.

The Power Ball jackpot has also accumulated to a notable $157 million, carrying a cash value of $108.2 million.

If no Mega Millions winner is chosen on Friday, the next drawing will take place on Tuesday of next week.