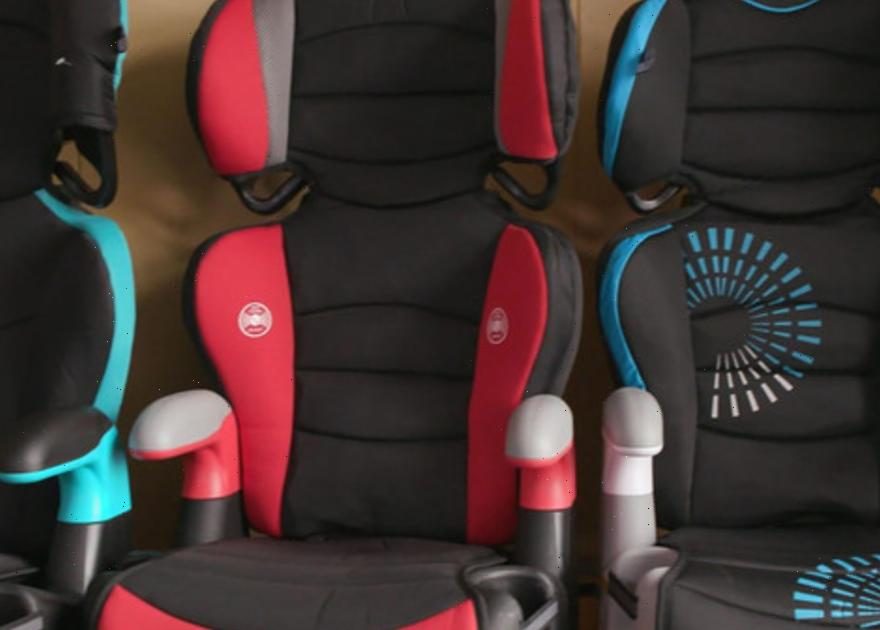 Attorneys general in 17 states and the District of Columbia are demanding federal regulators create a side-impact crash-test standard and better labeling standards for children’s car seats. In a letter sent Tuesday to Transportation Secretary Pete Buttigieg and Steven Cliff, the acting administrator of the National Highway Traffic Safety Administration, the attorneys general called for “NHTSA to take swift action.”

The letter follows CBS News and ProPublica reports last year that found some booster seats got a passing grade during side-impact crash tests despite the test dummies being violently tossed around.

The reports prompted a House Oversight Committee investigation that found booster-seat makers “endangered the lives of millions of American children and misled consumers about the safety of booster seats by failing to conduct appropriate side-impact testing, deceiving consumers with false and misleading statements … about their side-impact testing protocols and unsafely recommending that children under 40 pounds and as light as 30 pounds can use booster seats.”

“Parents are relying on companies to sell safe products and they’re relying on the federal government to regulate those products,” Congressman Raja Krishnamoorthi told CBS News in December. “And unfortunately, neither of those two things happened and that is disgraceful.” 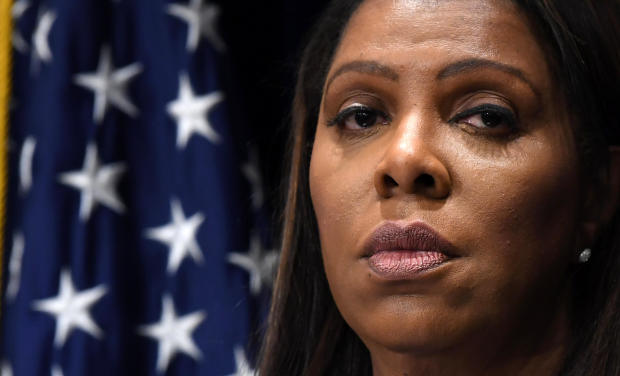 “Public perception is that child car seats are highly regulated products,” New York Attorney General Letitia James and Connecticut Attorney General William Tong write in the letter. “Indeed, parents heavily rely upon NHTSA’s standards. Most consumers do not realize that the government does not regulate side-impact testing for child car seats. As a result, they may misplace their trust in manufacturers’ claims … The failure to promulgate side-impact testing standards unnecessarily endangers children on the road and does a huge disservice to families.”

The attorneys general also call on NHTSA to address the issue of confusing labeling, an issue identified in the CBS News reports and the House Oversight investigation.

“Encouraged by marketing from child car seat manufacturers, parents and children are understandably excited about moving up to the next seat in the progression. But experts all agree that to best protect child passengers from injury, they should wait and not rush the transition,” the letter says.

The letter calls for NHTSA to create a regulation that would include clear, concise language reflecting the so-called Delayed Transition Rule, where children stay in their current car seat until they exceed its maximum height or weight.

Experts told CBS News children weighing less than 40 pounds may not be fully protected in a crash if they are in a booster seat. Those children would be safer to remain in a front-facing seat with a five-point harness until they hit that seat’s maximum weight.

“There is not a scenario in which I would ever want to see a child under 40 pounds in a booster seat. It’s just not necessary,” Dr. Ben Hoffman, a lead author of car seat recommendations for the American Academy of Pediatrics, told “CBS This Morning” in December.