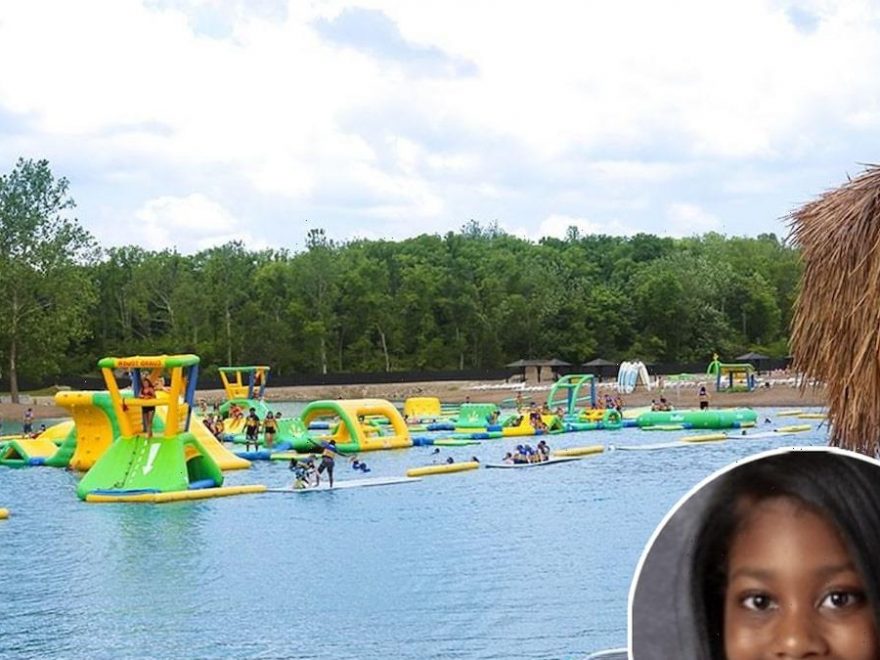 It took staff members a half hour to locate her.

A 14-year-old girl has died at a waterpark in Ohio.

The accident occurred at Land of Illusion Adventure Park in Middletown on Tuesday, according to Butler County Sheriff’s Office.

The victim, identified as Mykiara Jones, was bouncing on an inflatable obstacle when she fell into the water, and never resurfaced.

She was not found until 30 minutes later; she was not wearing a life vest.

Sheriff Richard K Jones said they received the 911 call at 5:10 PM, approximately ten minutes after the teen had vanished under the water; he said the Land of Illusion lifeguard did not locate her until 5:30 PM.

Emergency crews pulled her from the water and attempted CPR; she was then flown to nearby Dayton Children’s Hospital, but was later pronounced dead.

The Montgomery County Coroner’s Office told WLWT5 a cause of death had not yet been determined.

“This is a tragedy no parent should have to endure,” Sheriff Jones said. “These are the calls first responders dread and have difficulty dealing with. Our thoughts and prayers go out to the family.”

In a statement on its website, the company said it was closing the park for the day out of respect; it remained closed on Wednesday.

Woman Killed on Ride-On Mower After Getting Hit by Plane

“We are fully supporting state and local officials as they investigate the incident. We would like to thank first responders and all those who participated in the rescue effort. We ask that you join us in sending thoughts and prayers and our deepest condolences to our guest’s family and friends, as well as to the team members and guests who were onsite last evening during this tragedy.”

The park is based around a lake, and features an inflatable water slide, paddleboading bay and inflatable Wibit obstacle courses on the water.

In the FAQ’s it claims the water around the obstacle courses range from 2ft to 10ft.

“We provide life jackets for guests. Everyone is required to wear a life jacket while using the Wibit or Paddle Board. You are encouraged to bring your own life jacket,” it explains.

Because of the provided life jackets, the ability to swim is not a requirement; however it warns: “SWIM AT YOUR OWN RISK – attendants are not lifeguards.”

A number of the comments on the Facebook page expressing condolences attested that staff are usually very strict about guests wearing life vests.

Just two weeks ago an 11-year-old boy was killed at a water theme park in Iowa when the raft carrying his family flipped, trapping him underneath.