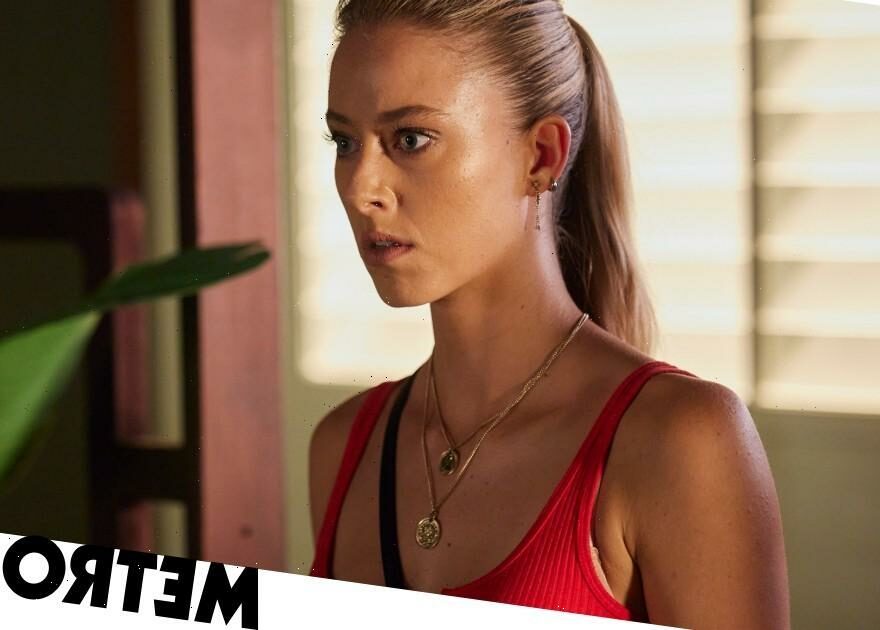 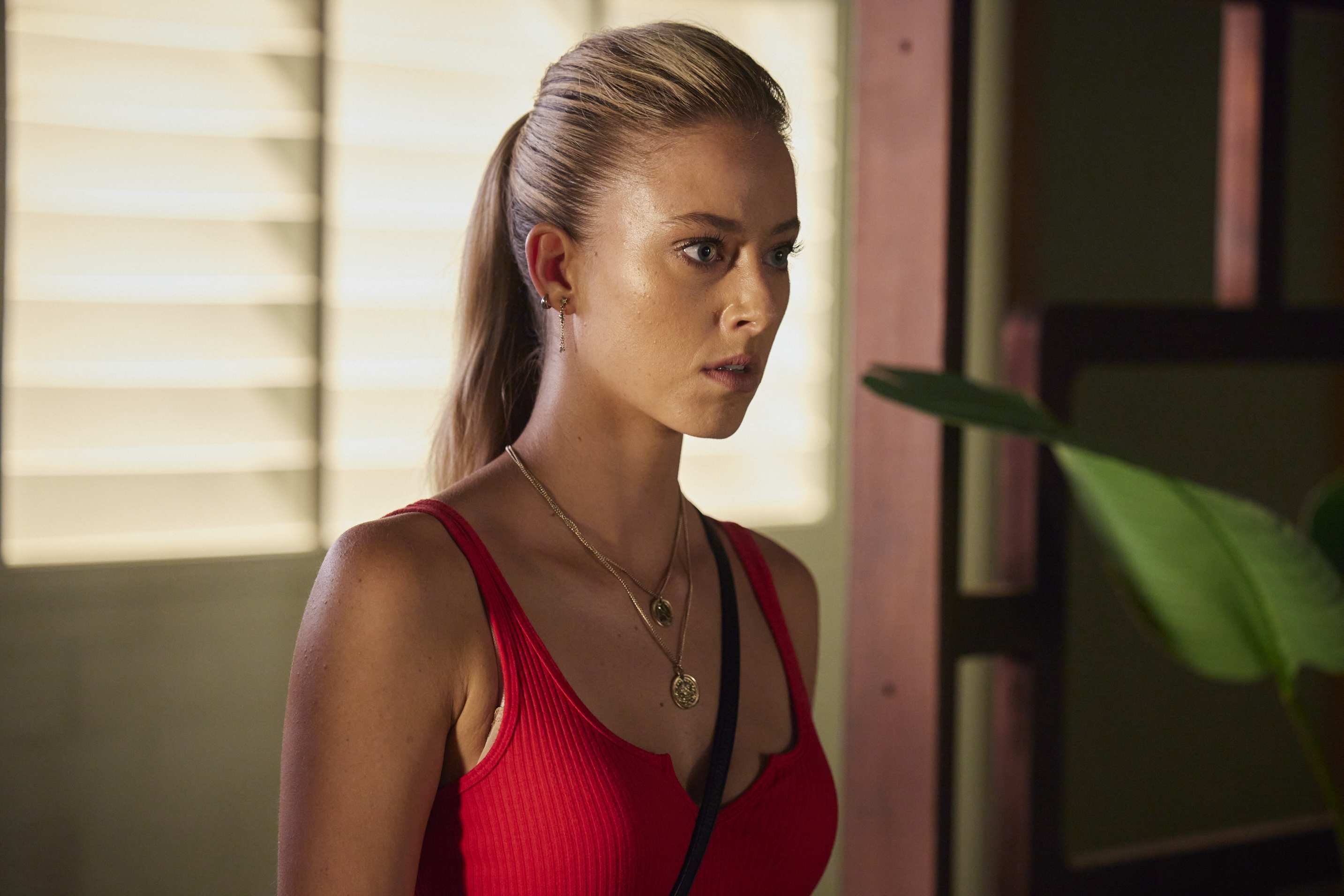 With Felicity’s (Jacqui Purvis) wedding to Tane (Ethan Browne) on the horizon, Cash (Nicholas Cartwright) has been wondering how to persuade her to speak with Gary (Peter Phelps), their foster father. He brings up the topic with her, but she immediately shuts him down and tells him that having Gary there would be a painful reminder of who wasn’t.

However, Cash can’t let the issue go and doesn’t want Felicity to make any decisions she will later come to regret.

He decides to secretly invite Gary to town, figuring that he will sort out the issues Felicity has with him once he has arrived. However, to his horror, Gary pulls up in the ute directly outside the house. Gary hops out of the car, but Cash immediately asks him why he’s come here – they agreed to meet in a public place.

Gary begins to get suspicious, the more he sees Cash on edge, and he realises that Felicity doesn’t know about his visit. Cash rushes him away from the house for breakfast, and they talk about Cash’s plans to restore his Dad’s ute for Felicity. However, when Cash then suggests that Gary could try and reconnect with Felicity while he’s here, Gary is hesitant.

He mentions that Felicity was never his biggest fan, so why would things be different now? However, Cash suggests that she may be more open to it now that she’s accepted the nature of her father’s death after years of believing otherwise. Gary says that he will speak with Felicity – but only if she agrees to it.

Cash tries to speak with Felicity again about Gary, but his sister is stubborn and says her decision not to invite him is final.

However, Cash has put himself in quite the situation and decides to place both Gary and Felicity in the same room. When Felicity gets home and sees Gary in the living room, she freezes – then explodes…