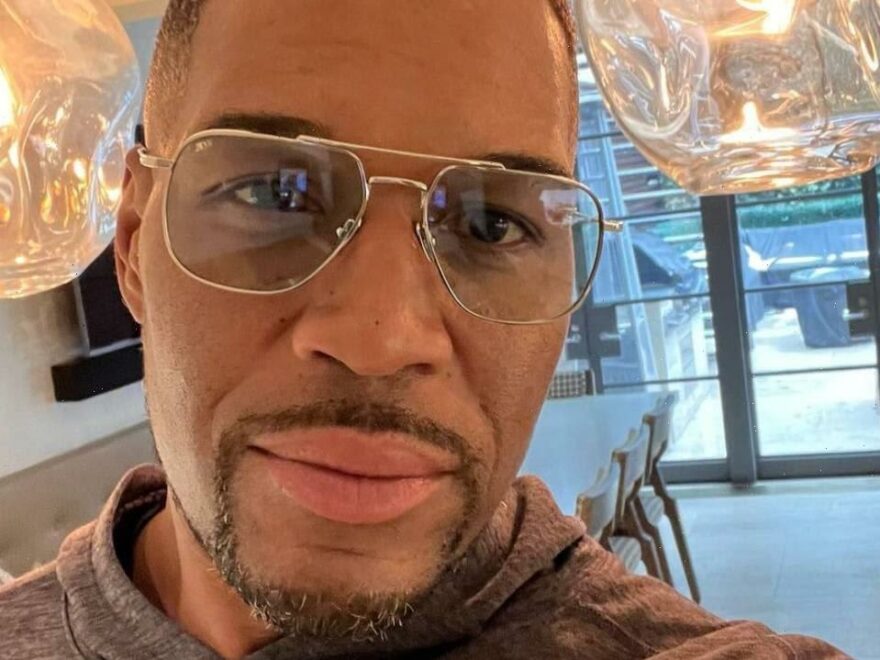 Michael Strahan‘s teenage daughters, Isabella and Sophia, are living the dream and spending their summer in a sensational Hamptons mansion.

The GMA host’s offspring shared snapshots on social media where they were striking poses within the grounds of a palatial home.

Isabella wore a pretty bikini in the photos which showed off the impressive and expansive lawn, basketball court and the mansion itself. Fans compared the home to Buckingham Palace and there were shocked face emojis.

While Michael and his two youngest children normally reside in his New York apartment near to the ABC studios where he works, he appears to have bought – or potentially rented – another home.

Michael’s daughter posed up a storm at the impressive property

It’s not the first time the girls have shared photos from the spectacular abode as they were there for July Fourth celebrations with friends too.

Isabella and Sophia have been enjoying a well-deserved summer break but it’s not been without a little bit of work.

The aspiring models made their father proud by strutting their stuff on the runway recently for KB Swim.
Isabella shared one of the professional Getty photos on Instagram and captioned it: “@shopkbswim takes on Miami.”

Michael’s twin daughters are taking the modeling world by storm

She wore the all-white number while her sister donned a black two-piece with white trim.
Both girls flanked the designer who came out at the end of the show and despite being just 17 years old, they stole the show.

It’s not their first modeling gig, however, Isabella – who is also proving to be a talented volleyball player – made her runway debut in a show-stopping bridal gown earlier this year.

Michael posted a video of the moment and wrote: “Very proud of you, @isabellastrahan, for crushing your first runway this weekend for @sherrihill!!!!

“As a parent, there is nothing like watching your child succeed at what they love with a smile on their face! #ProudDad #GirlDad.”