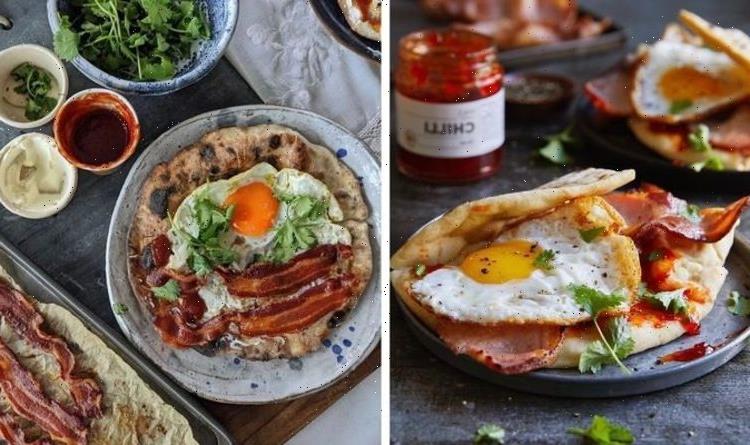 Just weeks after the Colin the Caterpillar cake drama, Marks and Spencer is once again involved in a food battle. A photo shared by the supermarket on Instagram this week gained huge traction, with many Britons disapproving of the post and its caption.

This is one of the restaurant chain’s best-known dishes and features bacon, egg, and chilli on naan bread.

Dishoom is a small group of Indian restaurants with branches located in London, Edinburgh, Manchester, and Birmingham.

Fans of the Irani and Bombay-inspired cafés were quick to recognise one of their favourite recipes when Marks and Spencer posted it on social media on Monday, June 28. 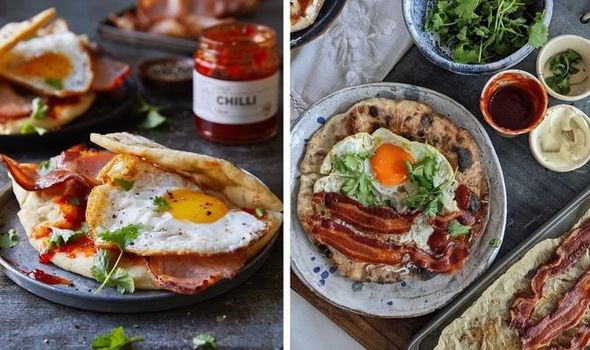 In a caption accompanying a photo of the bacon naan, M&S said: “Umm… did someone say chilli egg and bacon naan? Try @chrisbaber’s ridiculously tasty brunch recipe, starring our 100% outdoor-bred British bacon. Swipe for the recipe.”

A video later followed of chef Chris Barber showing audiences how to make the dish.

The post received tons of comments as many Dishoom fans expressed their anger and confusion.

Another said: “Wow M&S, didn’t like it when Aldi copied you, but then completely ripping off Dishoom’s recipe and make at home kit.”

Another person agreed. They said: “Wow. 100 percent Dishoom rip off.” 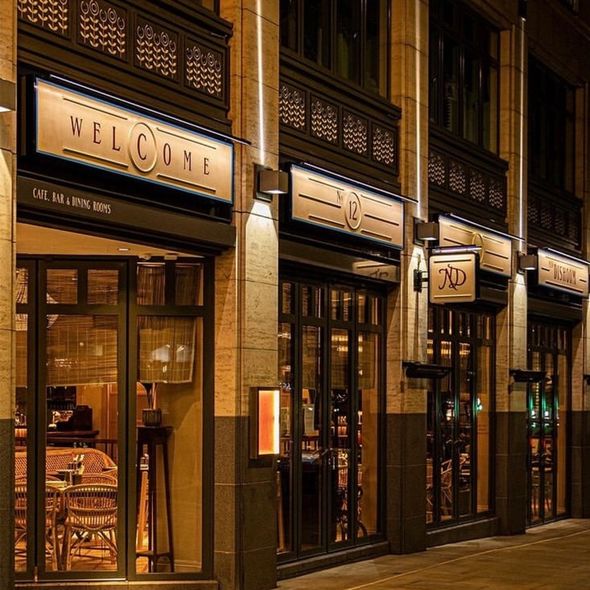 Marks and Spencer later edited its caption to credit the restaurant chain, adding: “Inspired by the wonderful dish @dishoom.”

After Dishoom responded to the supermarket on social media, M&S went a step further by urging its customers to eat at their nearest Dishoom restaurant.

A Marks and Spencer spokesperson said: “You may have seen some posts from us and Dishoom. We wanted to say we think you’re great at what you do and want to stay friends.

“We’re asking all of our followers to support the incredible work Dishoom does by booking a table at one of their restaurants or buying their delicious bacon naan kit.

“We highly respect the incredible work Dishoom does to support children’s meal charities, and we’ll be reaching out to Magic Breakfast.”

Dishoom posted on Twitter on Thursday, July 1. A spokesperson for the brand wrote: “Dearest friends, it may not have escaped some people’s notice that a rather famous retailer has, in the past days, been peddling the recipe for a dish that is especially close to our hearts.

“In fairness to @marksandspencer, they did, after much prompting from our kind patrons (for which we’re truly grateful) credit Dishoom as their inspiration. We were happy to have a little fun in response (and we got to eat a fair few Percy Pigs in the process).

“They say imitation is the sincerest form of flattery, and we were, of course, a little taken aback to have inspired such an esteemed establishment.”

The restaurant group added: “You see, @marksandspencer, this isn’t just a bacon naan roll, this is the Dishoom Bacon Naan Roll, and it means a great deal more to us than you know.”