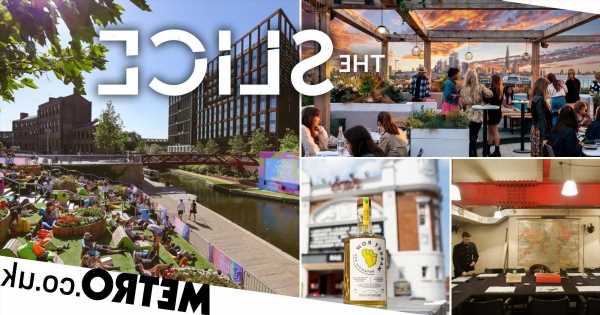 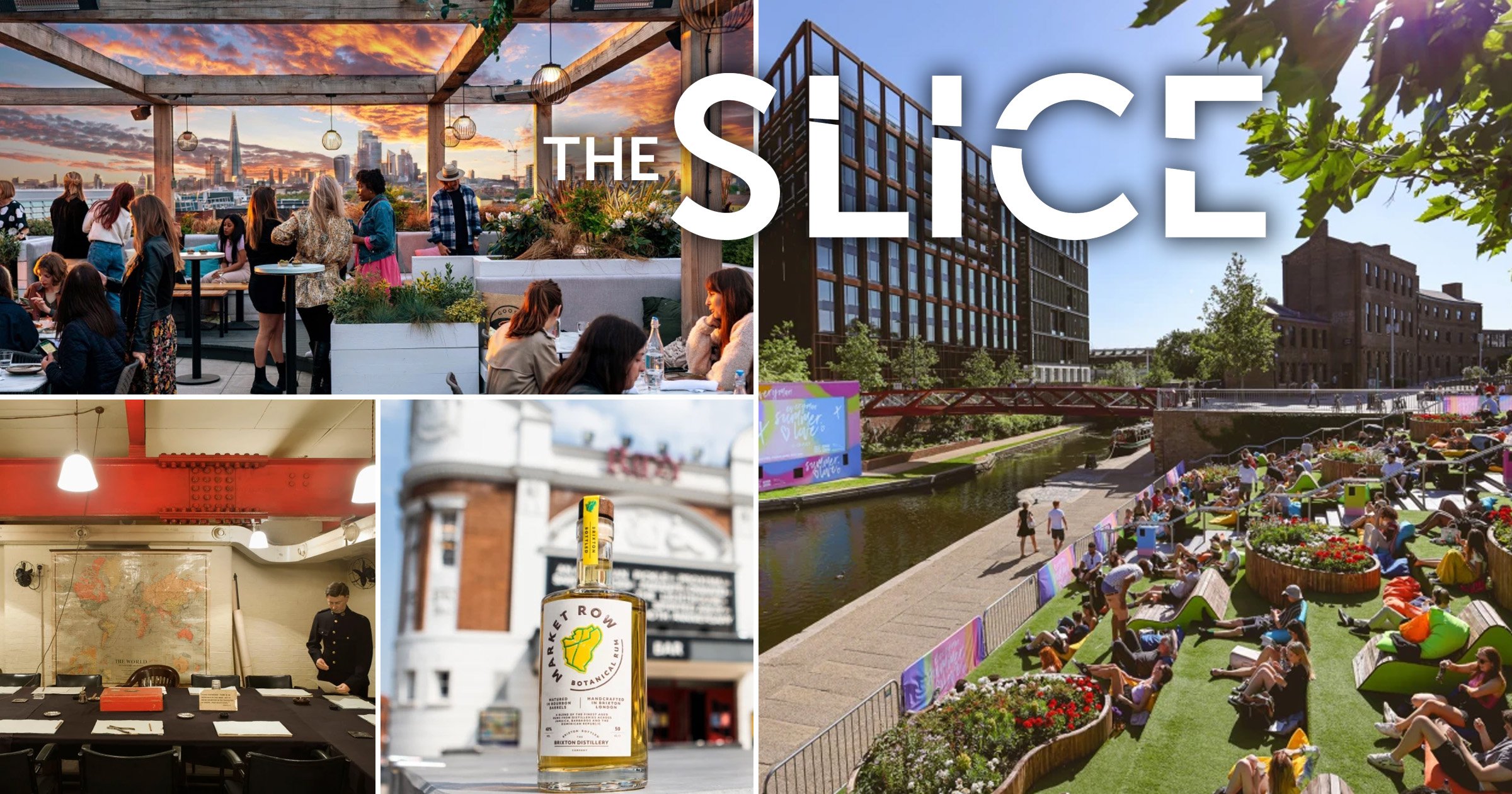 That’s why you’ll be getting into character for an interactive experience at the Churchill War Rooms, getting your rum on for World Rum Day, lining your stomach ready for the cocktail-a-thon that is Cocktails in the City and tucking into perhaps the best ever full English breakfast in the history of the world.

Game set and match, as they’re saying rather a lot this week!

Can we get someone to draw lines up the backs of our legs as we’re going full 1940s chic for Operation Black Door, a new interactive and immersive experience at the Churchill War Rooms.

Join us as we save the world by solving tasks, unlocking secrets and interacting with a cast of characters in a full Second World War theatrical experience, all in former secret underground government headquarters where missions like the Dunkirk evacuations and Operation Mincemeat were actually cooked up.

And they’re encouraging everyone to dress the part so get those wrap dresses and peg-top trousers out of mothballs.

Cool vibes, sunset views and cut-price drinks? What’s not to love at Skylight Peckham this month? They’re calling it Skylight Sunset Sessions, which is as good a name as any, and they’re lining up DJs to play smooth r’n’b, dance-worthy Afrobeats and more delicious sounds as you tuck into two-for-one cocktails – South London Iced Tea, Cinco Picante, Hennessy Cobbler, Sunset Manifest – that they’re changing on a daily basis, just in case you go down there every day.

For food, you can go for a small plate or a generous platter to share, stuff like Jersey rock oysters, cod’s roe fritters and roast beef on sourdough toast all served up with lashings of sunsets.

Where better to celebrate World Rum Day and seriously get your rum on than at Brixton Village, where the food options to balance out that booze are off the scale. Fish Wings N Tings will be serving up punchy rum punches – guava, pineapple, orange, mango – with its Caribbean fare, which sounds like a pretty peachy combination.

Brixton Distillery’s Market Row, a blend made from a premium blend of Jamaican, Bajan and Dominican rums, will be making an appearance while Guzzl will be lacing their deliver-to-your-door hampers with not only Market Row but Cabby’s rum and Equiano – you get to choose which you want. We’ll take all of the above.

It’s a full English breakfast… but not as you know it. At a pop-up at The Hoxton in Southwark, some of the best purveyors of breakfasts in the capital have joined forces to pull off what they’re calling London’s Greatest Full English with Dishoom’s masala beans, Beppe’s fried slice, Riding House Café’s bacon, Norman’s sausage, E. Pellicci’s eggs and hash browns from Hash E8… all on the same plate!

And we have Sausage Press, a new series of pocket-size guides to the best of London, to thank as they’re using the pop-up to launch their first publications, a guide to the very best in breakfast and brunch spots across the capital. Handy!

How are you Wimbledoning this year? We’re thinking of shaking it up a little and getting down to Everyman’s open-air cinema, Screen on the Canal at King’s Cross for a little al fresco action.

Especially as the weather is decent and it’s completely free! Hooray! Imagine it: lounging by the canal on the waterfront lawn, bunch of mates, some strawberries and cream ice-cream from Ruby Violet – or order from Everyman’s menu, which includes burgers, vegan and regular, wines, cocktails – while we take in the big matches streamed live on the big screen! Certainly beats a darkened pub, doesn’t it?

Celebrate a Wimbledon icon – and a legend of the LGBTQI+ community – with alcohol! At The Umbrella Workshop, brought to you by the same team as The Sun Tavern and Discount Suit Company, they have come up with the Martina, a cocktail dedicated to the one and only Martina Navratilova, which is a twist on the Miami Vice, basically a mix of the strawberry daquiri and the piña colada – but with fizz.

Oh and they’re giving away free strawberries and cream for you to enjoy it with as you listen to the tennis on the wireless!

Shake it ’til you make it

A festival! Of cocktails! Two of our favourite things in one! Yes, people, it’s the return of the Cocktails in the City Summer Series, where Bedford Square is transformed into London’s biggest cocktail bar to celebrate the Innovation & Discovery of the capital’s bar and cocktail scene, from dives to five-star hotel bars.

Expect the very best in cocktails from the likes of Bourne & Hollingsworth, Café Pacifico and the brand new Boiler & Company and Thin White Duke, paired with street food, live entertainment, masterclasses, all in the al fresco of a leafy garden in Bloomsbury. We don’t mind if we do!