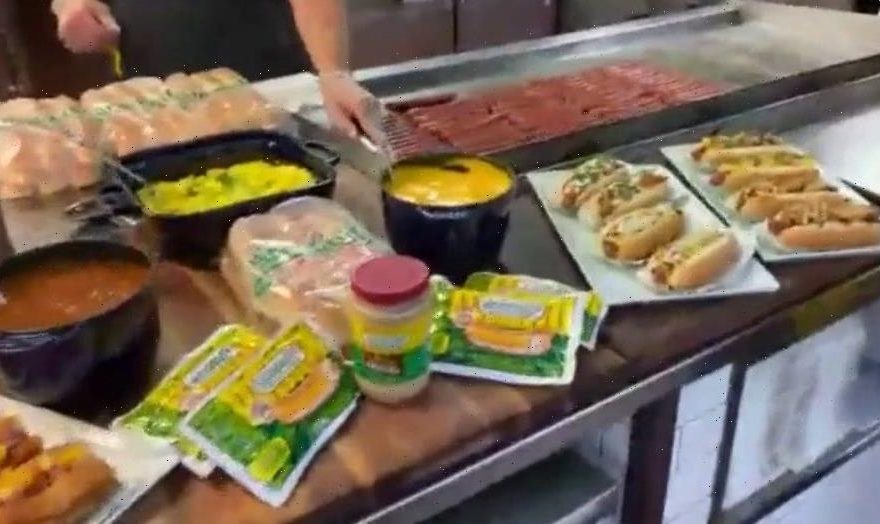 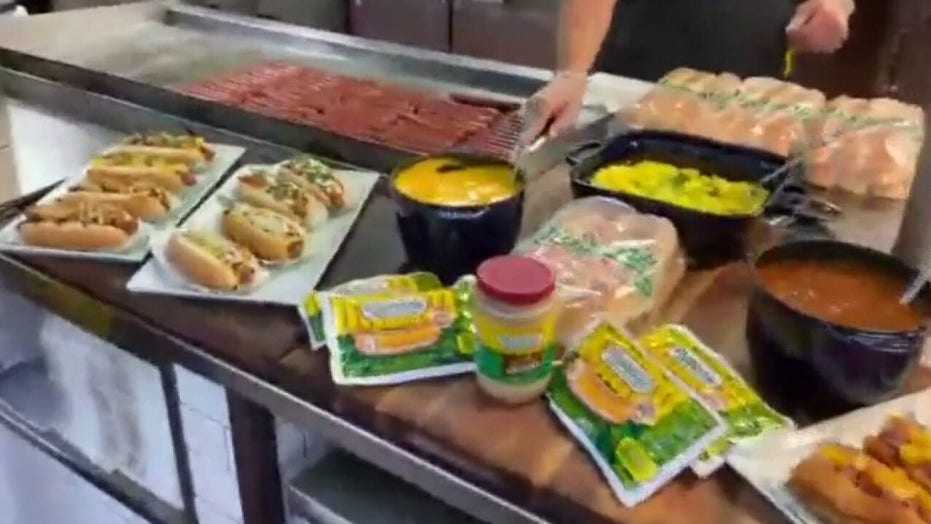 Get your plant-based hot dogs.

Nathan’s Famous is rolling out meatless hot dogs at 13 chains across New York including its iconic Coney Island flagship in Brooklyn beginning Monday.

The chain in April announced a partnership with plant-based company Meatless Farms, known for its faux burgers and sausages. Nathan’s veggie dog will be comprised of a proprietary spice blend, the chain announced. 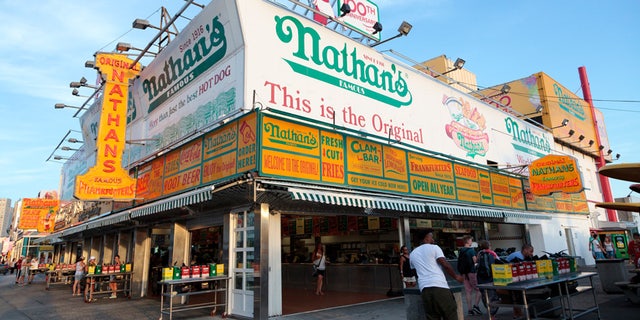 “As plant-based menu items continue to grow in popularity, we are excited to launch the first-ever gourmet, plant-based hot dog, a product created not just for our flexitarian, vegetarian, and vegan customers, but all who enjoy a healthier diet,” James Walker, president of Nathan’s Famous restaurants said in a statement.

“We’ve spent a great deal of time perfecting this hot dog and making sure that those who know and love Nathan’s one-of-a-kind flavor, as well as those that might not have tried a Nathan’s hot dog due to diet, can now enjoy an option that fits their lifestyle.”

It’s unclear if the veggie dogs will be served at its Nathan’s Famous Hot Dog Eating Contest on July 4th, which will return again after being held indoors for the first time due to the pandemic.

Nathan’s Famous Plant-based Hot Dog became available in April via Nathan’s retail portal on Shopify at a steeply-priced $44.99 for a pack of six plant-based hot dogs, a bottle of Nathan’s Famous mustard and hot dog buns.

Nathan’s Famous beefed up its plant-based offerings in February when it said it was adding plant-based burger patties from Impossible Foods. The hot dog chain joins a number of restaurants, such as Burger King, Dunkin’, Taco Bell and Pizza Hut to ramp up alternative meat offerings from companies like Impossible Foods and Beyond Meat.