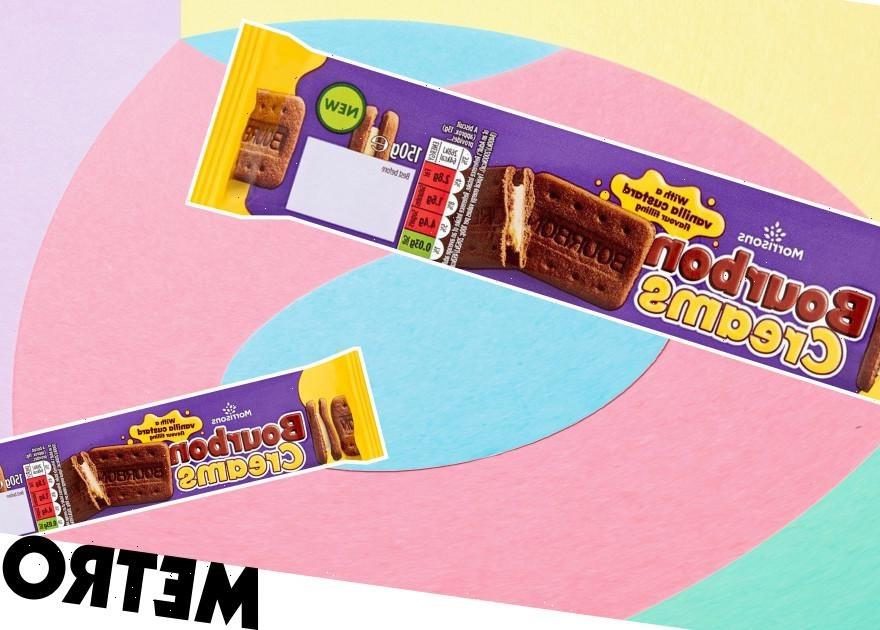 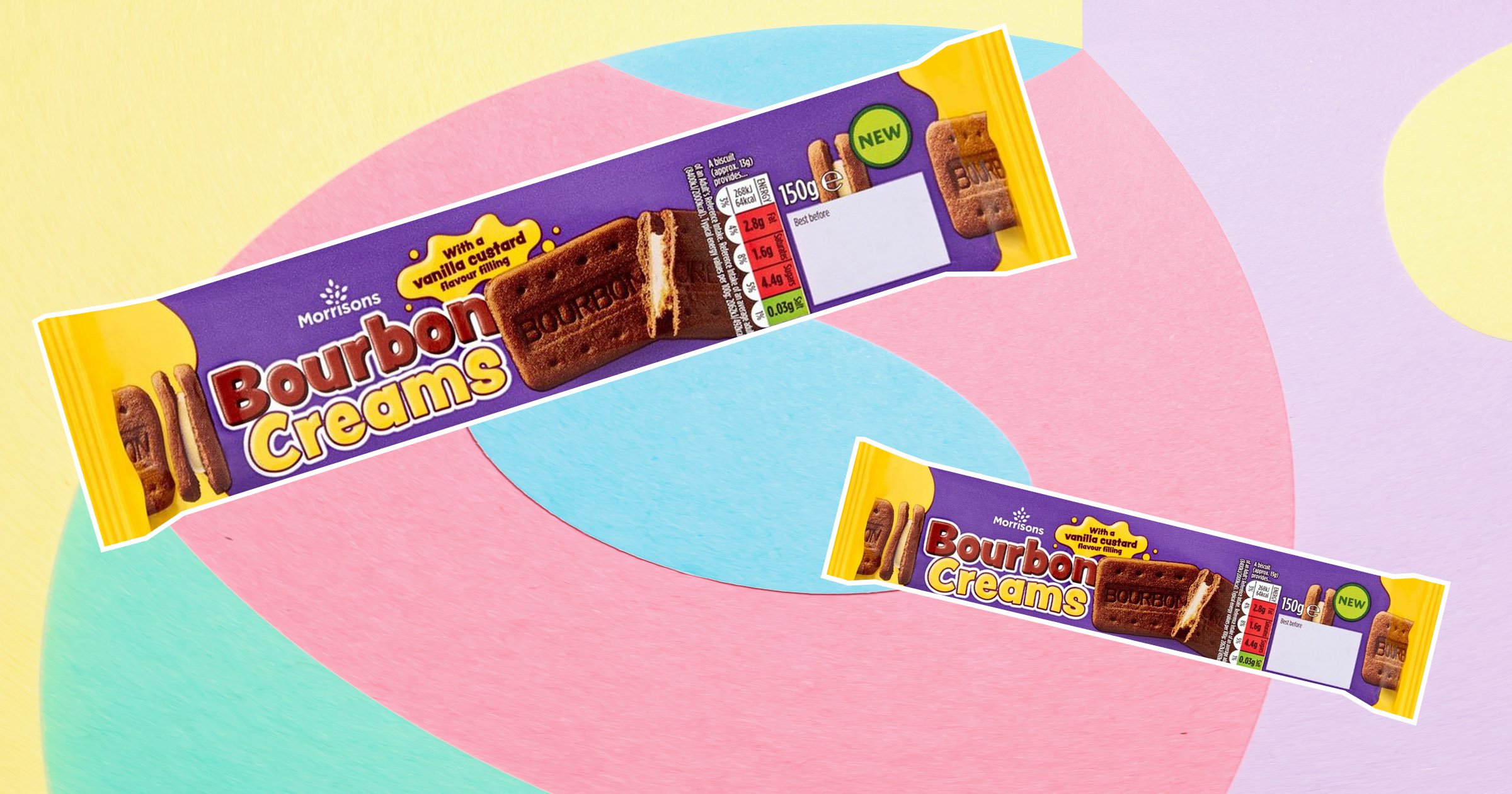 Sometimes it’s hard to choose between your favourite treats.

But the good news for biscuit fans is that now you can have two in one.

Morrisons has released bourbon biscuits but replaced the classic chocolate in the middle with a custard cream filling.

The good news is, you can get a whole pack for 40p.

Although the biscuits are listed on the supermarket’s website, they are currently out of stock but shoppers have spotted them in stores.

Sadly the biscuits are suitable for vegetarians but not vegans as they contain milk.

He said: ‘They’re rather nice! There’s the cocoa flavour of a bourbon, balanced out by the mellow vanilla custard-like sweet filling. It’s not the same rich chocolatey experience as a normal bourbon, just different.

‘Overall I rather enjoyed these. I probably wouldn’t get them again though, because I just prefer bourbon and custard creams to be one way or the other. But it’s a fun mashup!’

He finished the review by giving the biscuits a score of 7.5 out of 10.

While most people commenting on the review were split on whether this was a good of bad idea, some speculated about switching the mashup the other way with a custard cream biscuit and chocolate filling but there’s no sign of further launches in the range from Morrison’s just yet.

What other biscuit mashups would you like to see? A ginger but digestive anyone?