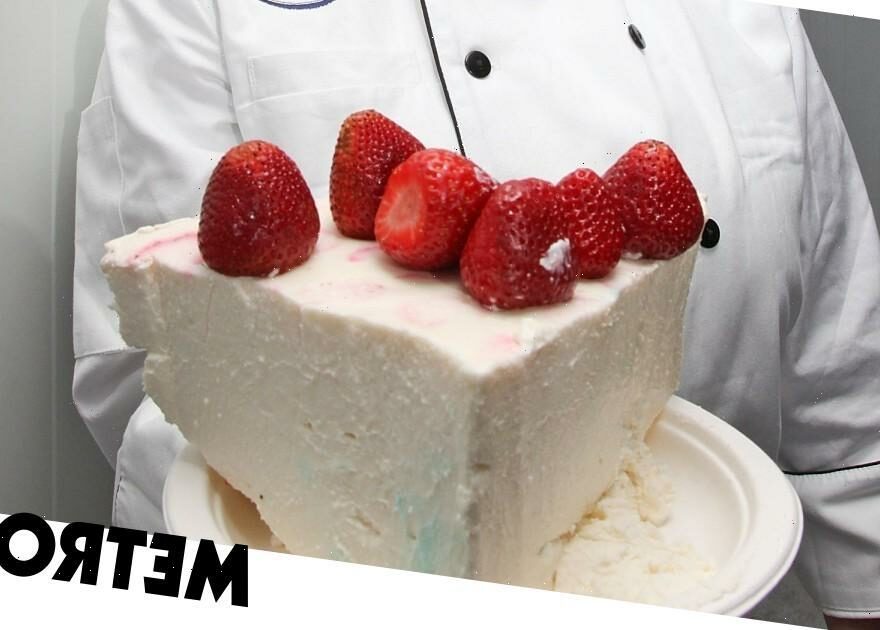 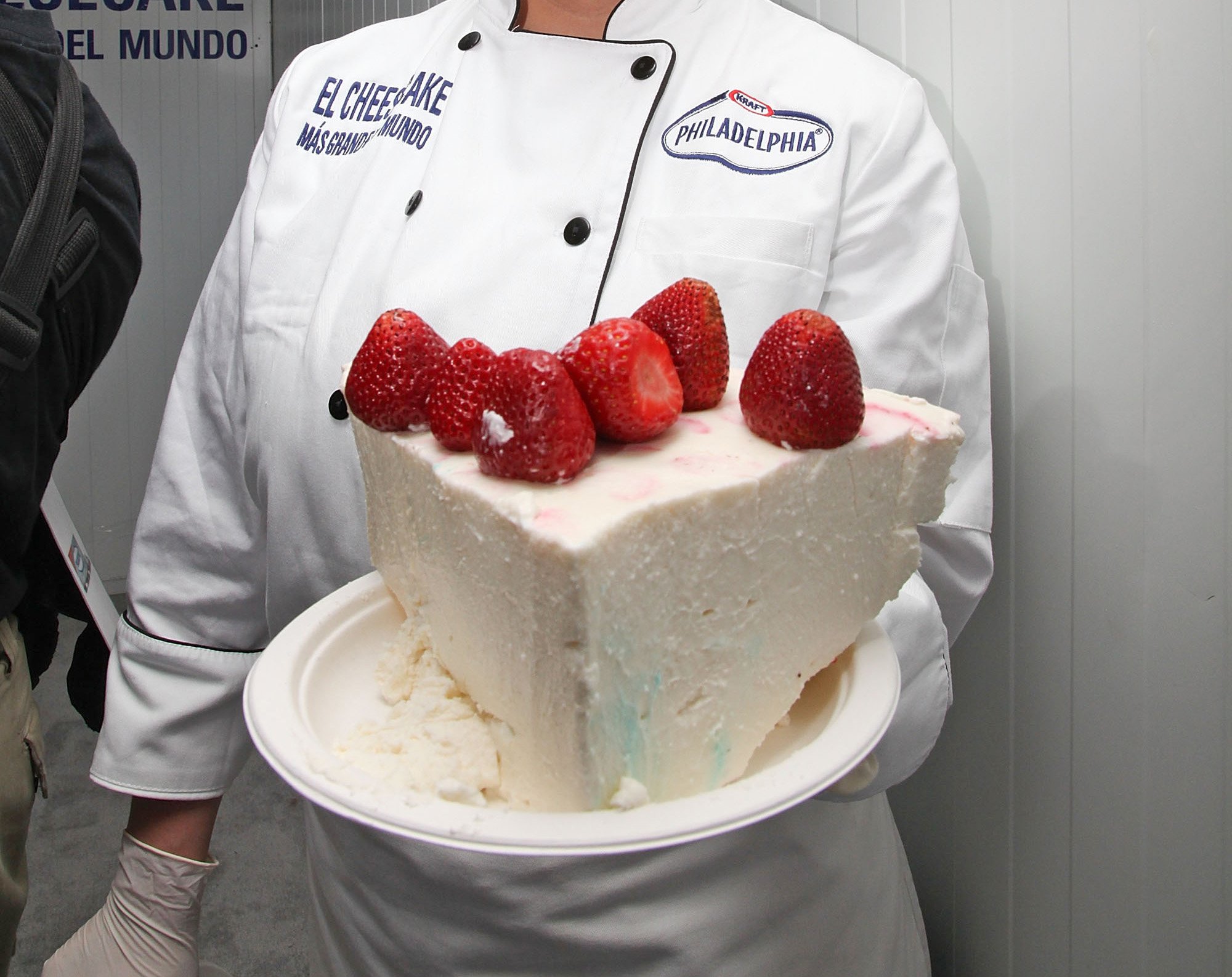 Kraft has a solution to the cream cheese shortage that is ruining holiday cheesecake plans: the company says it will pay customers $20 to make a different dessert.

The company, which owns Philadelphia Cream Cheese, shared its solution to the current supply chain disruptions just in time for the holidays, which are expected to be impacted by jammed ports and lagging deliveries.

There will be 10,000 reservations Friday and an additional 8,000 spots available at noon on Saturday.

For Kraft, the promotion is an opportunity to turn the sour taste left by the low availability of their products into something sweet.

Cream cheese is the latest hard-to-come-by grocery item in a year full of shortages. A recent spike in demand along with shortages in truck drivers, manufacturing workers and packaging supplies are also to blame for the short supply, according to Kraft.

‘This is not an empty shelf, it’s a holiday tradition waiting another year,’ the company said in a YouTube video about the promotion.

‘This year, turn that famous cheesecake into those famous brownies. … Share some cookies, anything that will make you feel anything in that cheesecake-shaped hole in your holiday heart.’

‘If you can’t spread Philly, spread the feeling,’ the company said.

Kraft has said that they are ‘maximizing our production to meet the unprecedented demand,’ adding that it’s shipping about 35% more crema cheese to restaurants than it did last year.

Demand in grocery stores for cream cheese also increased 18% in 2020 compared to the previous year, and has remained at a high level, according to Kraft.

New York City has been hit particularly hard by the schmear shortage.

Brooklyn’s famed cheesecake institution, Junior’s, reportedly had to halt production of its signature dessert several times this month because of national cheesecake shortages.

Junior’s, which sources its cream cheese from Philadelphia, has not changed its recipe since its first restaurant opened in Brooklyn in 1950, owner Alan Rosen told CNN.

Bagel shops have also fell victim to the cream cheese crisis, according to a report from The New York Times.

New York bagel shops go through thousands of pounds of cream cheese every few weeks, but the shortage has made many shop owners drive over state lines to meet the demand.

For more stories like this, check our news page.