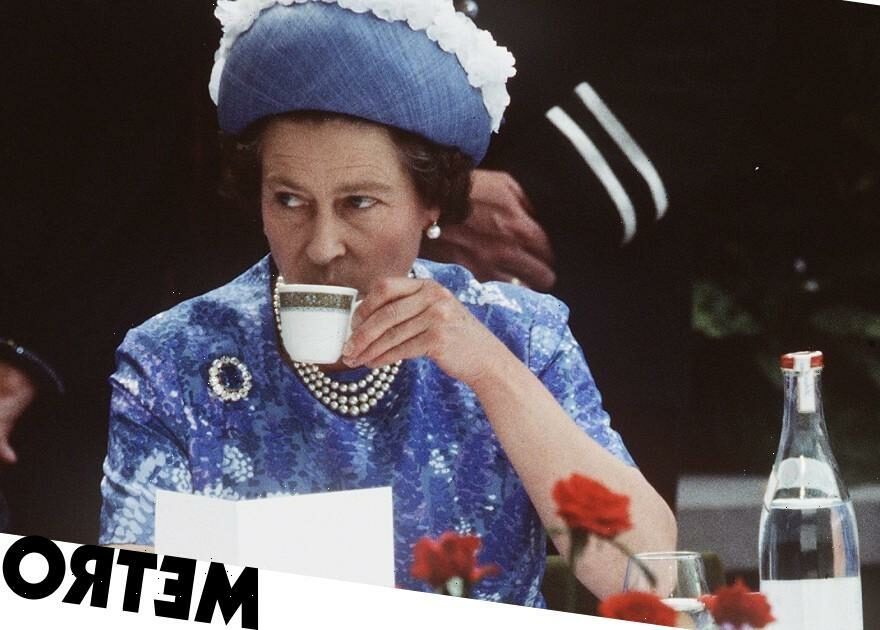 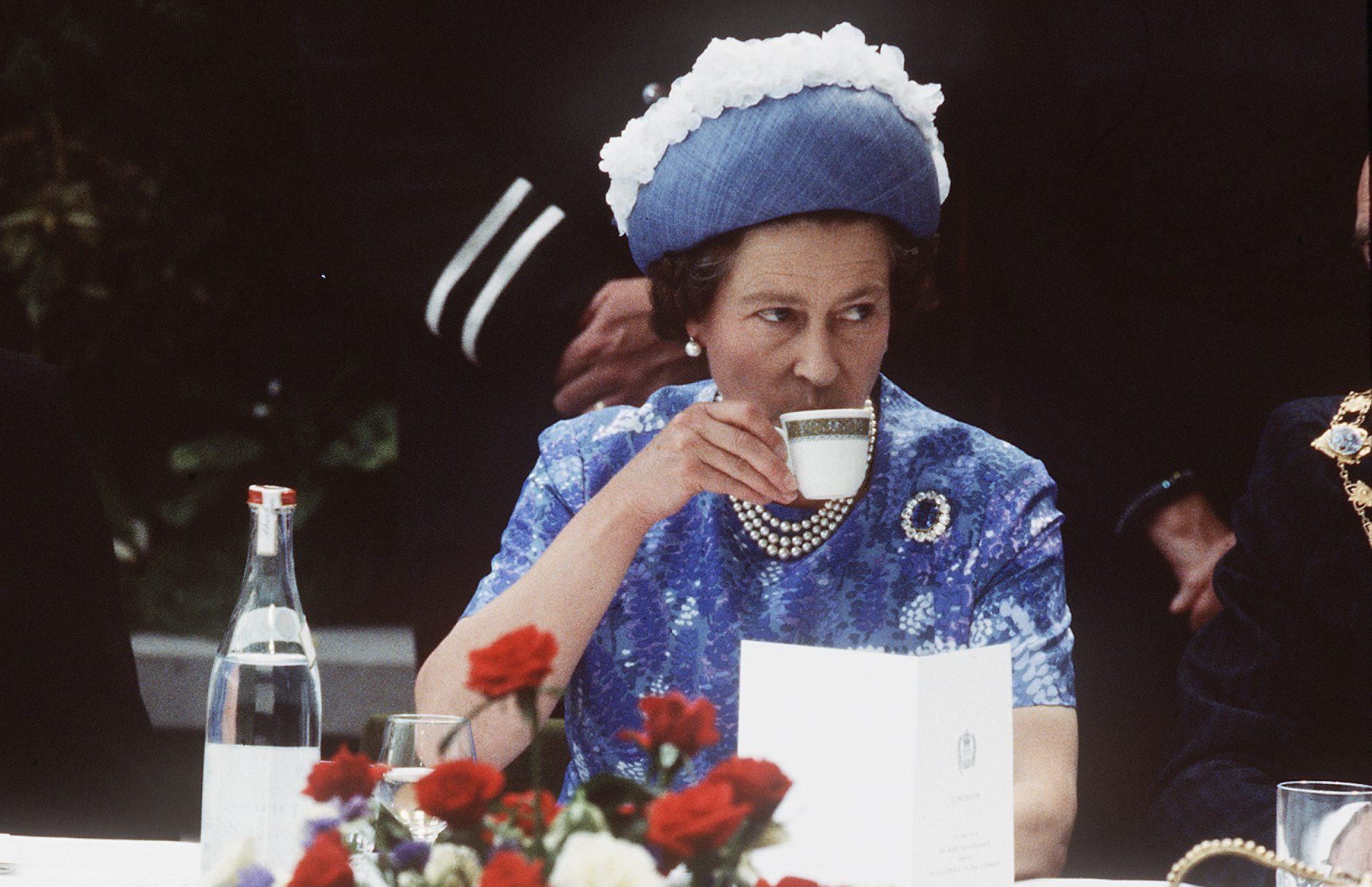 In times like this, many of us will be reaching for a comforting cup of tea, so it only seems fitting that we make our next brew as per the Queen’s specifications.

According to former royal chef, Darren McGrady, the Queen loved nothing more than afternoon tea – and with it, she enjoyed a boiling hot cup of Earl Grey.

Speaking to Coffee Friend shortly before the Platinum Jubilee, Darren said: ‘The Queen loved afternoon tea, I would say it’s probably one of her favourite meals.’

He added: ‘There would be small cake, anything from a mini chocolate eclair to a Queen’s cake, and large cakes too which we would call a cut of cake, where the Queen could cut a slice of cake.

‘They were served with Earl Grey tea and that was afternoon tea for the Queen every day.’

If you’re wondering what brand of tea she favoured, it might be sitting in your kitchen cupboard already.

Twinings was given a Royal Warrant in 1901, even before the Queen took the throne, and the company has been providing tea to the Royal Family ever since.

Her Majesty Queen Elizabeth II has died after 70 years on the throne, her death announced by Buckingham Palace on September 8, 2022.

She died at the age of 96 at her home in Balmoral, with her son, the now King Charles, and daughter Princess Anne by her side.

The Queen was said to have taken her tea with a splash of milk, and no sugar.

She requested that the tea was made in a teapot, never a mug, and had to be piping hot.

Absolutely boiling water would be poured over the teabag (or loose leaf tea), which had to steep for five minutes.

According to Grant Harold, the Queen’s former butler, the milk was absolutely not poured into the teacup first. All the royals poured the tea before the milk.

The Queen adored tea so much that whenever she travelled, she took with her a supply of her favourite teabags – and a portable kettle.

And she wasn’t above making her own cuppa. Back in 2019, the then 94-year-old made a workman a cup of tea who was dismantling a desk in Buckingham Palace.

Apparently, it was ‘builder’s tea’ – just as the workman had requested.