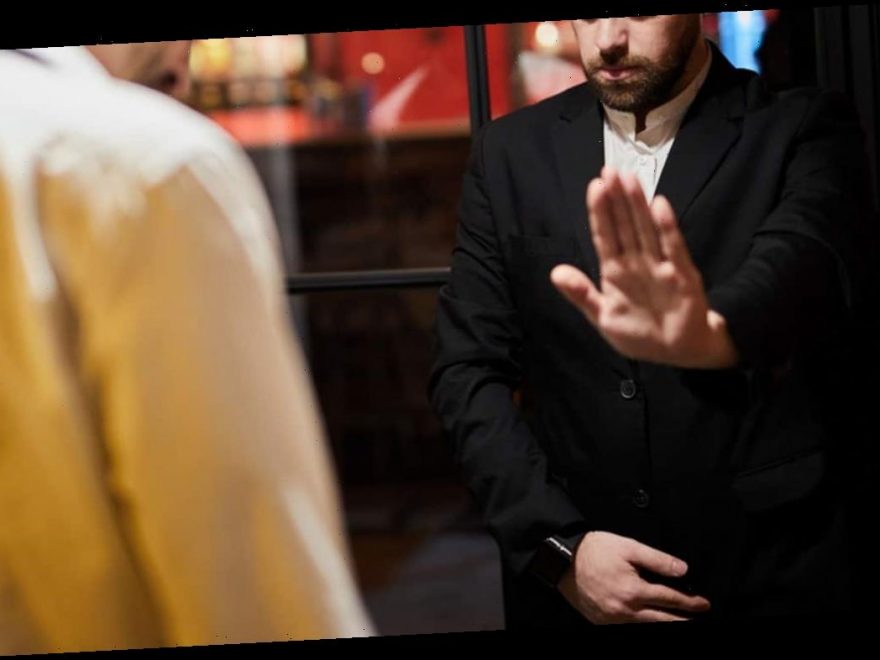 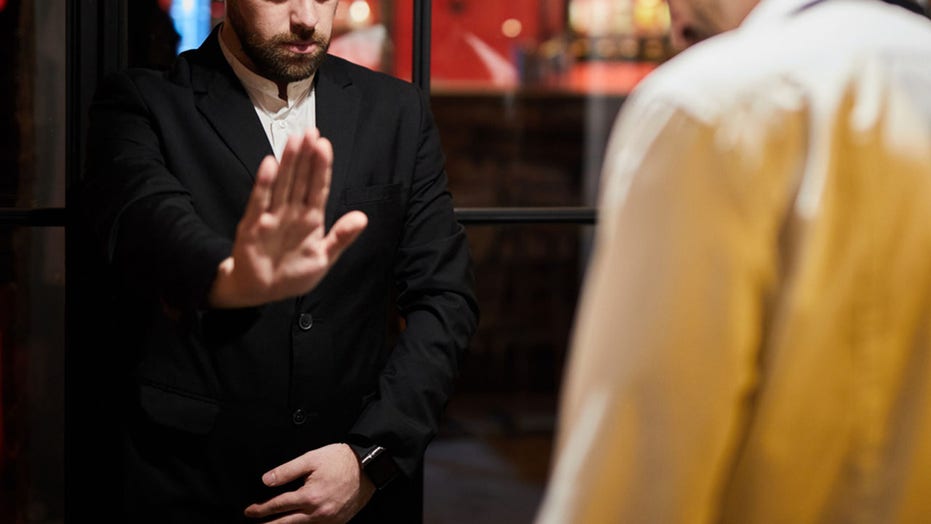 A restaurant in Michigan is making it known that requirements for “proper attire” include certain limitations on “odors,” specifically those of the marijuana kind.

The Caucus Club in Detroit recently reiterated its dress code on Facebook, stating in no uncertain terms that the “smell” of marijuana is not welcome inside the business.

“Seriously people, hoodies and jerseys are not business attire. Neither are ball caps and sneakers. Most importantly, if you smell like marijuana don’t even think of stepping inside the Caucus Club,” reads the message.

Along with the post, the Caucus Club included a text-filled image outlining its “proper attire,” which stipulates that “Business Casual in the minimum dress code that should be adhered to while dining at the Caucus Club. Please be mindful that strong ‘odors’ are unacceptable. Thank you.”

A representative for the Caucus Club was not immediately available to confirm an incident, if any, that prompted the Facebook post earlier this week.

The restaurant’s owner, George Sboukis, explained the post to Fox 2 Detroit, saying, “It was a reminder with a little bit of sauce just to get people’s attention. I don’t mean any harm by it.”

On Facebook, many users seemed to appreciate the post. One user wrote, “Maybe marijuana users don’t realize how bad it smells. And stepping into a high-end restaurant, I’m dressing up. It’s part of the overall experience to me. And I don’t want to be seated next to the stench of weed.”

Another user added, “Love this! Good for you for setting a standard that needs to be set.”

Not everyone was amused, however. One person complained, “Who talks to their clientele this way? You couldn’t have worded it a little more professionally at the very least?”

In the days since, the Caucus Club has continued to reiterate its unacceptable “odor” policy on Facebook, even posting a video of the controversial Looney Tunes character Pepe Le Pew.

“When you think smelling like skunk is sweet, you’re the one who’s out of touch,” the restaurant wrote.

In the state of Michigan, recreational marijuana use is legal for anyone 21 and up, The Hill reports. Smoking is still prohibited in public spaces, however.