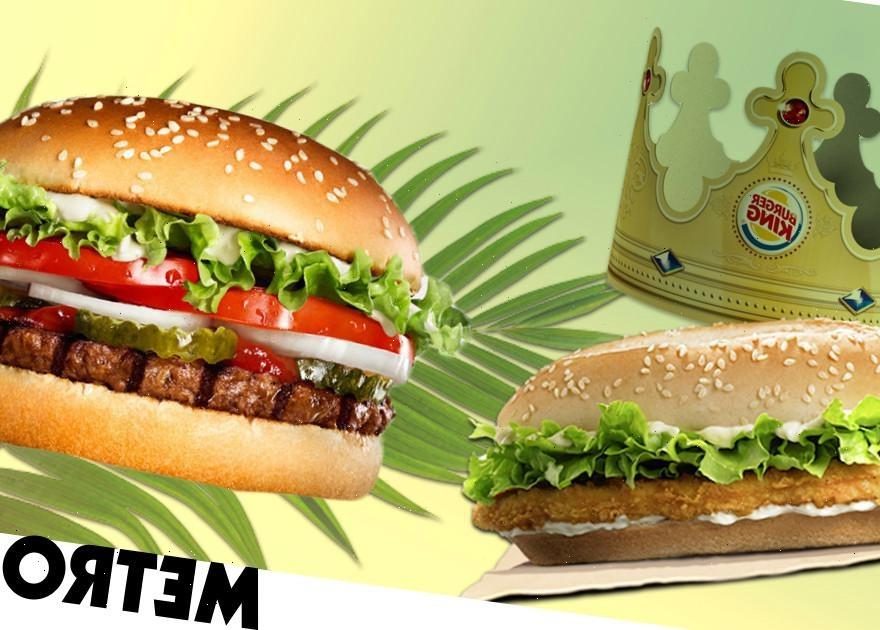 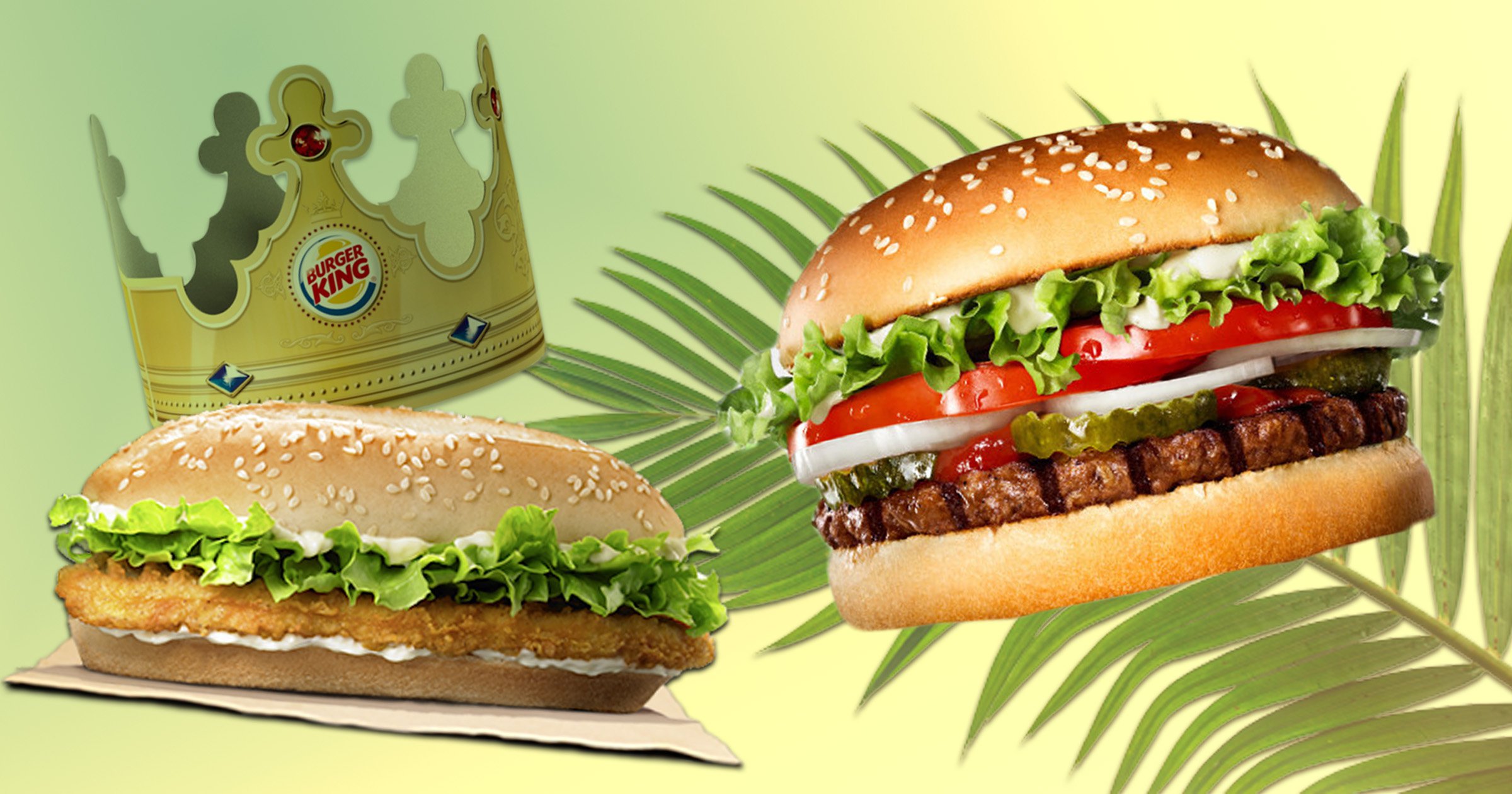 While the fast-food market is certainly much better for vegans than it used to be, there is often only one choice on the menu at each chain.

But Burger King is launching a new option, adding to bean burger already on the menu.

From today, you’ll be able to get a vegan-certified Royale from all stores.

And for those wanting to cut down on meat, there’s also the plant-based Whopper, which sadly isn’t certified vegan because of the way it is cooked alongside meat products, but is completed animal-product-free.

The Royale is a variation on the iconic chicken burger with a crispy coated, plant-based fillet, derived by The Vegetarian Butcher.

The ‘chicken’ is topped with iceberg lettuce, creamy vegan mayo and a toasted sesame seed bun.

Soco Nunez, Marketing Director of Burger King UK, said: ‘At Burger King UK we’re all about delivering great tasting food for our customers, so we’ve purposefully taken our time with the Vegan Royale to make sure it’s the best on the market.

‘In fact, we would go as far as to say it’s an identical taste experience to the original Chicken Royale.’

Burger King’s fries are also now certified by the Vegan Society, meaning it can offer a completely vegan meal deal for £6.79.

‘It’s fantastic to see that not only are they expanding their range to cater to vegan customers, but are going above and beyond by offering them delicious options that have been certified by the highly-trusted and sought-after Vegan Trademark.

‘Customers can rest assured that when they order items displaying the Vegan Trademark they’re free from animal products and animal testing and that cross-contamination has been minimised.’

The plant-based Whopper, which was trialled in 2020, will also be relaunched with a new recipe.

It is made up of a flame-grilled, soy-based patty, topped with tomatoes, fresh cut lettuce, vegan mayo, pickles, ketchup, and sliced onions on a sesame seed bun.

As it is cooked on the same grills as meat burgers, it cannot be certified as vegan.

To celebrate the new launches, Burger King is also running ‘Meat Free Mondays’ offers at the start of every week.

Using the app, customers can get the Whopper for £1.99 today, with more deals planned for the next month.

Get in touch at [email protected]