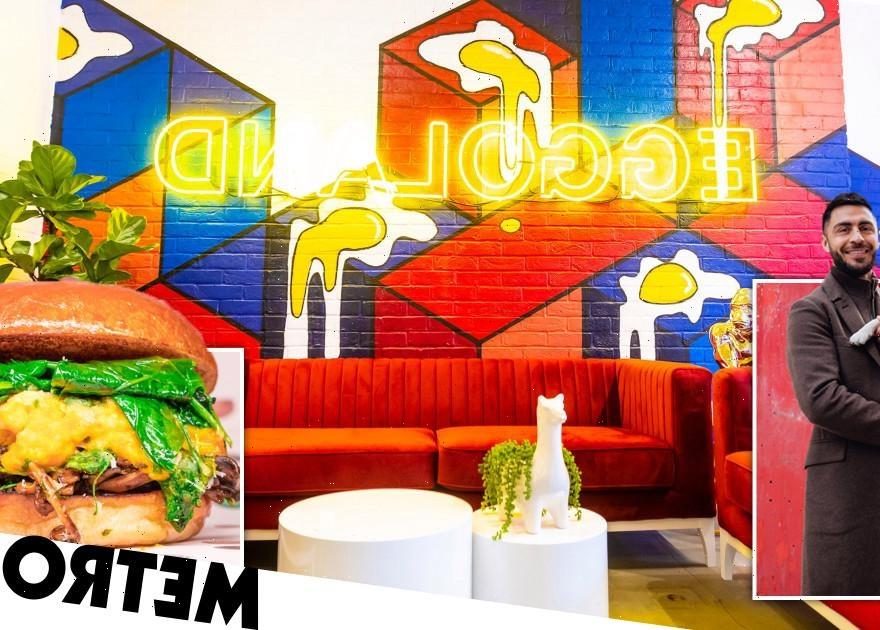 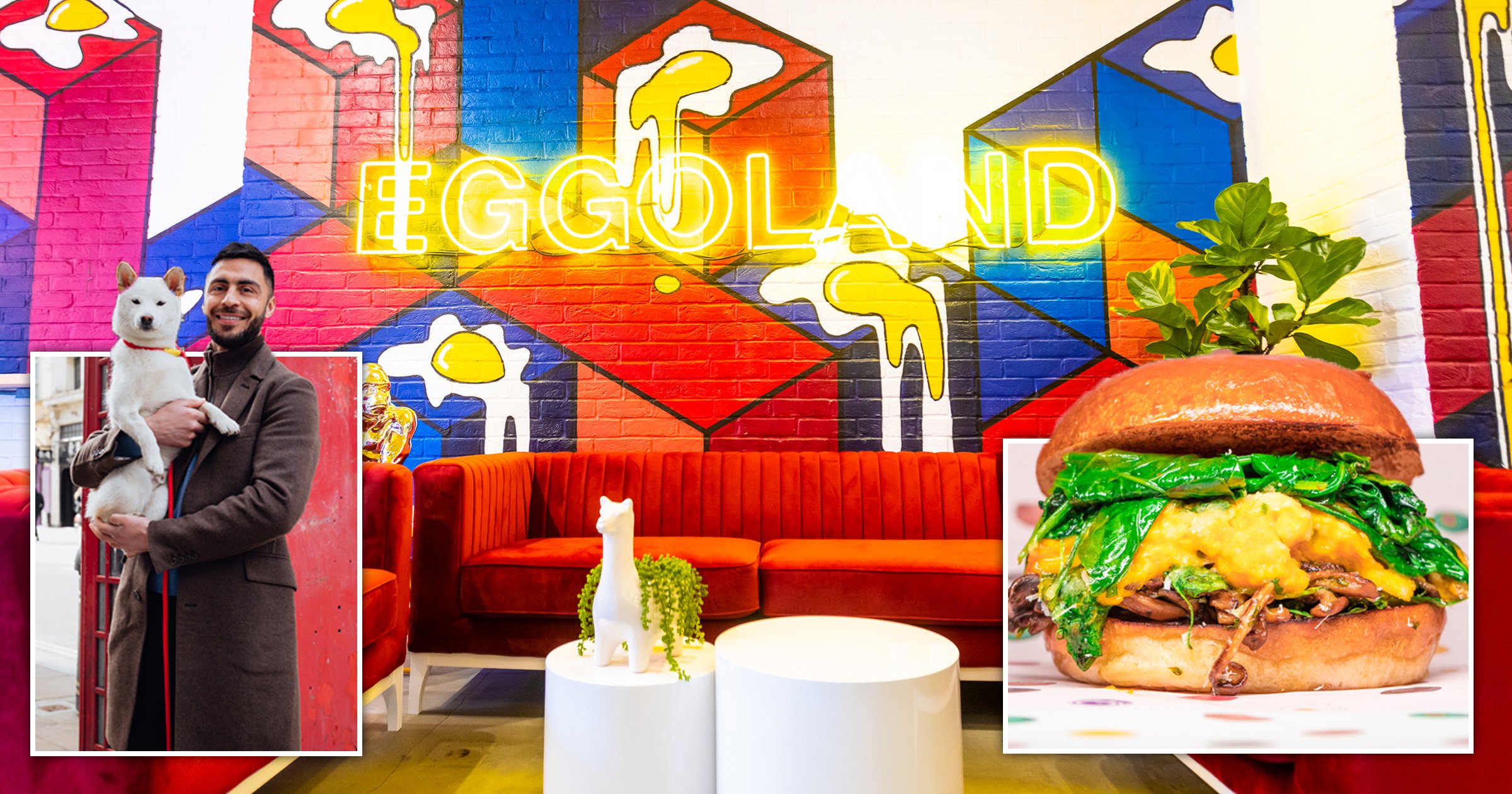 Eggoland is a concept that forces us to ask serious questions of ourselves.

Questions like: Do I want to eat eggs at 6pm? Why can’t all fast food outlets cater for vegans like this? And is it socially acceptable to lick egg yolk from the paper wrapper my meal came in?

The first and third questions were answered during an opening night complete with red carpet, DJ and obligatory influencers.

The founder, Sohail Ahmad, an Afghan refugee, was just 12 when he arrived in the UK on the back of a lorry. After being taken in by social services, his integration into British life began at the Swattenden Centre for young asylum seekers in Cranbrook and continued as he washed pots in restaurants to scratch a living.

Thoughts of opening his own restaurant would have to wait, however, because after a successful stint as an amateur boxer he turned pro in 2015.

His nickname in the ring is Showstar and that’s also the name of the first dish on the menu at Eggoland. It’s a soft, chewy paratha wrap containing roast potatoes, cheese, harissa mayo, chives and raw eggs.

Joke. This is not Rocky.

The eggs are scrambled and while they won’t have you ready to face Apollo Creed, they are very tasty, with spicing that’s not so much a kick as a pleasant game of footsie.

Eggoland has been established, the PR people say, because Ahmad was frustrated at not being able to order eggs the way he likes them.

Based on the Eastern Charm, a lamb burger with feta and mint and more harissa, he likes them fried and sticking satisfyingly to his teeth.

Eating here is a messy affair but it’s okay – it’s a diner vibe and everyone is far too busy with their own carnage to take note of how you’re retrieving that spilt yolk.

The meat dishes are halal, so the bacon in the breakfast bap, or Wakey Wakey Eggs’N’Baccy as it’s labelled on the menu, is beef bacon, soaked in maple syrup, and while it’s smokiness might test your appetite first thing in the morning, it sat surprising well on a weekday evening.

It would be remiss not to mention that this is London, nothing is new, and restaurants such as Eggslut and Eggbreak are already appealing to people who don’t just like their eggs in the morning.

But while those places are trendy and charming and fit for an Instagram picture, Eggoland is bright and bold, and a tenner will get you anything on the menu, even the Feeling Decadent, which brings together shredded confit duck with a fried duck egg.

Ahmad and the team of business developers behind Eggoland believe egg dishes like this will bring people in beyond breakfast and brunch, with the 32-year-old boxer telling those gathered for the opening night that the aim is to go not just national but international.

Time will tell, but in the meantime, you’d be well advised to take a toothpick and some extra napkins.