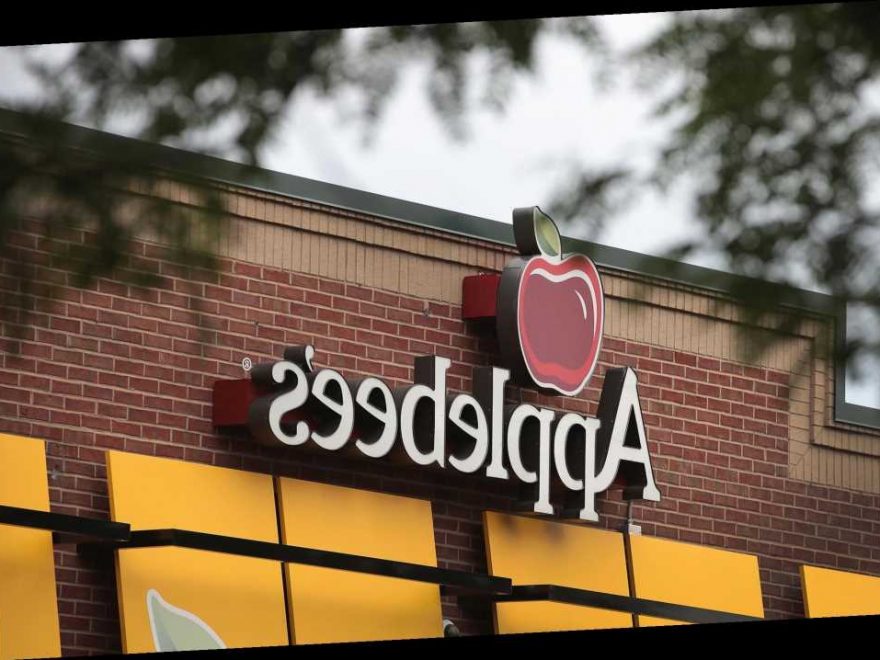 The restaurant industry has been one of the hardest hit during the COVID-19 pandemic, and restaurateurs have been forced to rethink their business models. For Applebee's, that means testing out a new drive-thru window.

A franchise operator of the fast-casual restaurant in Texarkana, Texas has plans to install a drive-thru pickup window — a first for the chain. Applebee's will look to this location as a test for insights as to whether future stores should be built with a drive-thru takeout design.

"We look forward to assessing the performance of this installation, understanding feedback from our guests and operators, as well as any impact to business performance," Scott Gladstone, vice president of strategy and development at Applebee's Grill + Bar told Nation's Restaurant News. "If positive, we will determine whether pickup windows should be included in our building design packages."

Here's What Chain Restaurants Like McDonald's, Domino's, and Chipotle Are Doing Amid Coronavirus Crisis

According to Nation's Restaurant News, customers at the test location can order online or via mobile app and then pay online or at the pickup window. Patrons will be given an estimated pick up time once the order is placed.

The test window is expected to open in early 2021.

Unlike many other chains, Applebee's sales have climbed throughout the pandemic — mainly due to the popularity of its to-go service. Sales from to-go and delivery services totaled 60.5% of Applebee's sales mix in the second quarter of last year. IHOP to Close Almost 100 U.S. Locations Due to Financial Struggles amid Coronavirus Pandemic

But Dine Brands Inc., which is the parent company of both Applebee's and IHOP, has weathered financial hardship throughout the pandemic. In October, the company announced that almost 100 locations of IHOP will close across the U.S. over the next six months. The breakfast chain currently operates 1,683 restaurants.

The pandemic previously forced many IHOP locations to close earlier this year, but since mandates have become more relaxed, a majority have reopened. Business Insider also reported at the end of September that 167 locations were operating as takeout only, while 91 have remained closed. It was also reported that sales at underperforming locations were down by 23.5% in the third quarter.