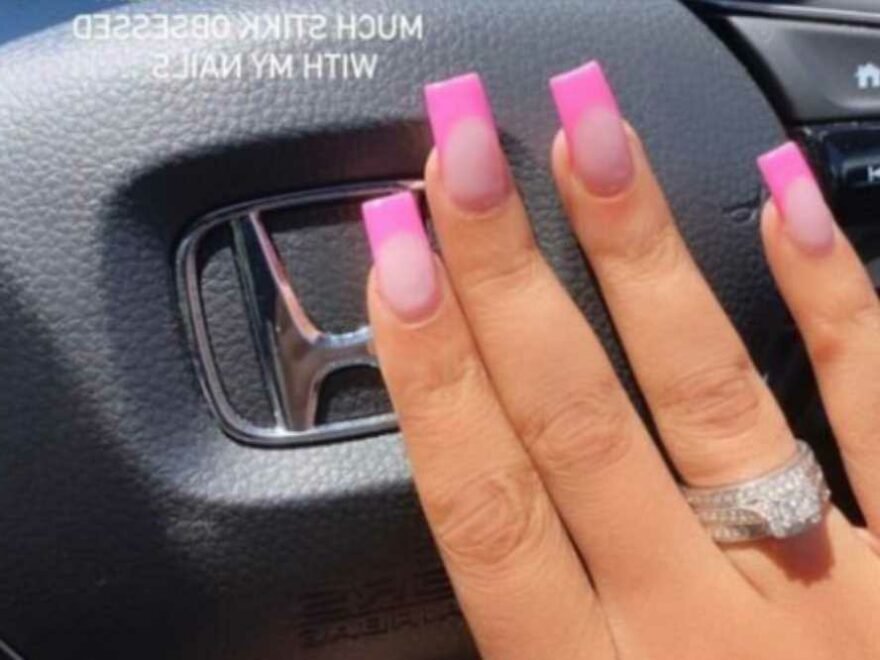 WHO doesn't love getting their nails done?

It's not unusual spend ages admiring your the new colours and design after leaving the salon. 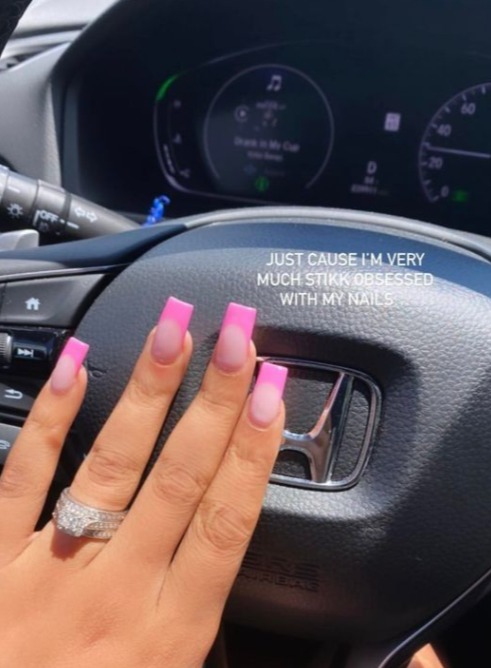 But one woman made a major mistake when she shared a picture of new new manicure online.

The woman shared a snap of her fresh nails and hefty wedding bling, but people were more shocked by what was in the background of the picture.

It turns out she was driving 30mph when she took the snap and was quickly slammed by viewers.

The picture, which was shared on the Facebook group That's it, I'm ring shaming, left people furious. 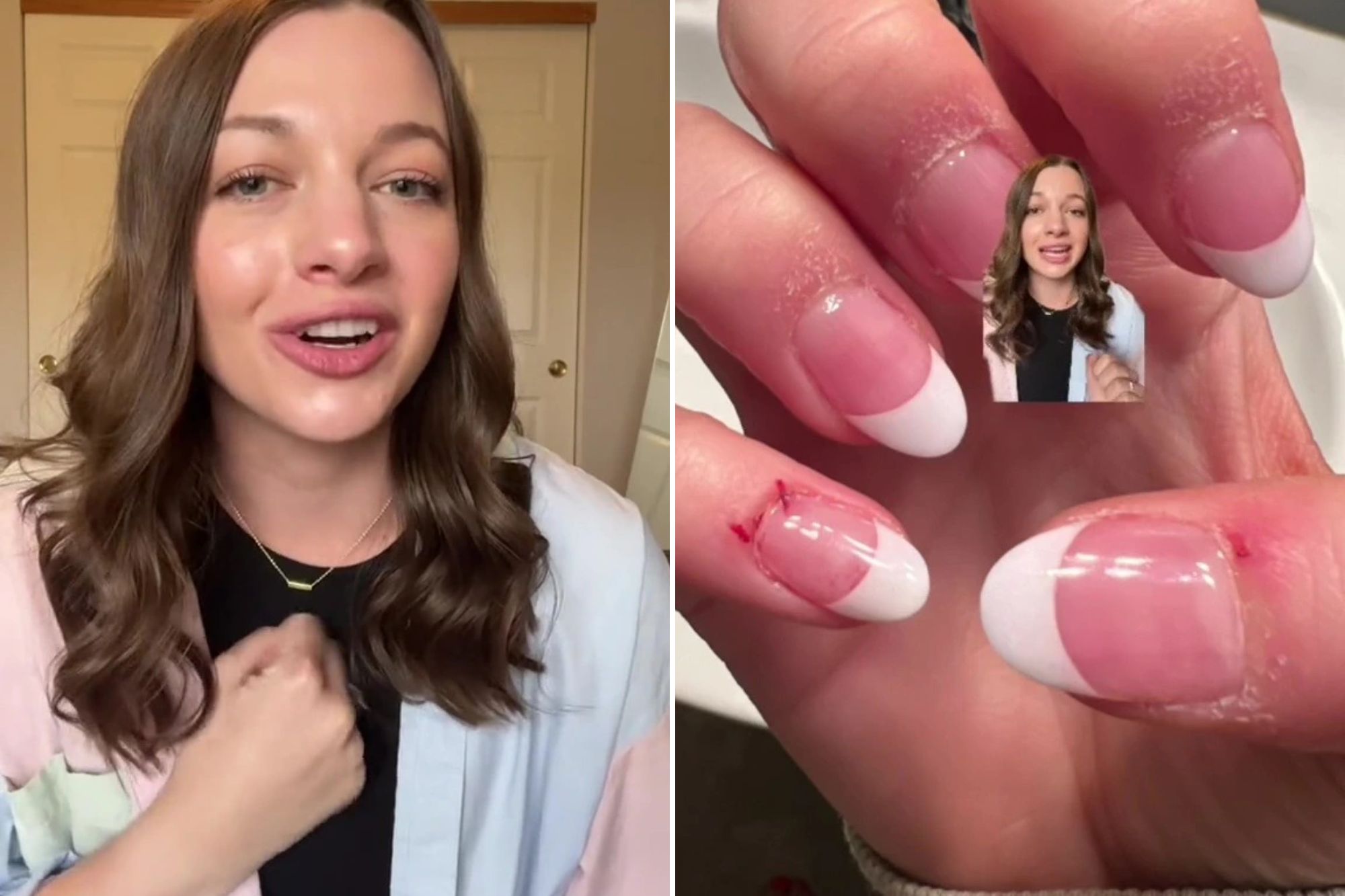 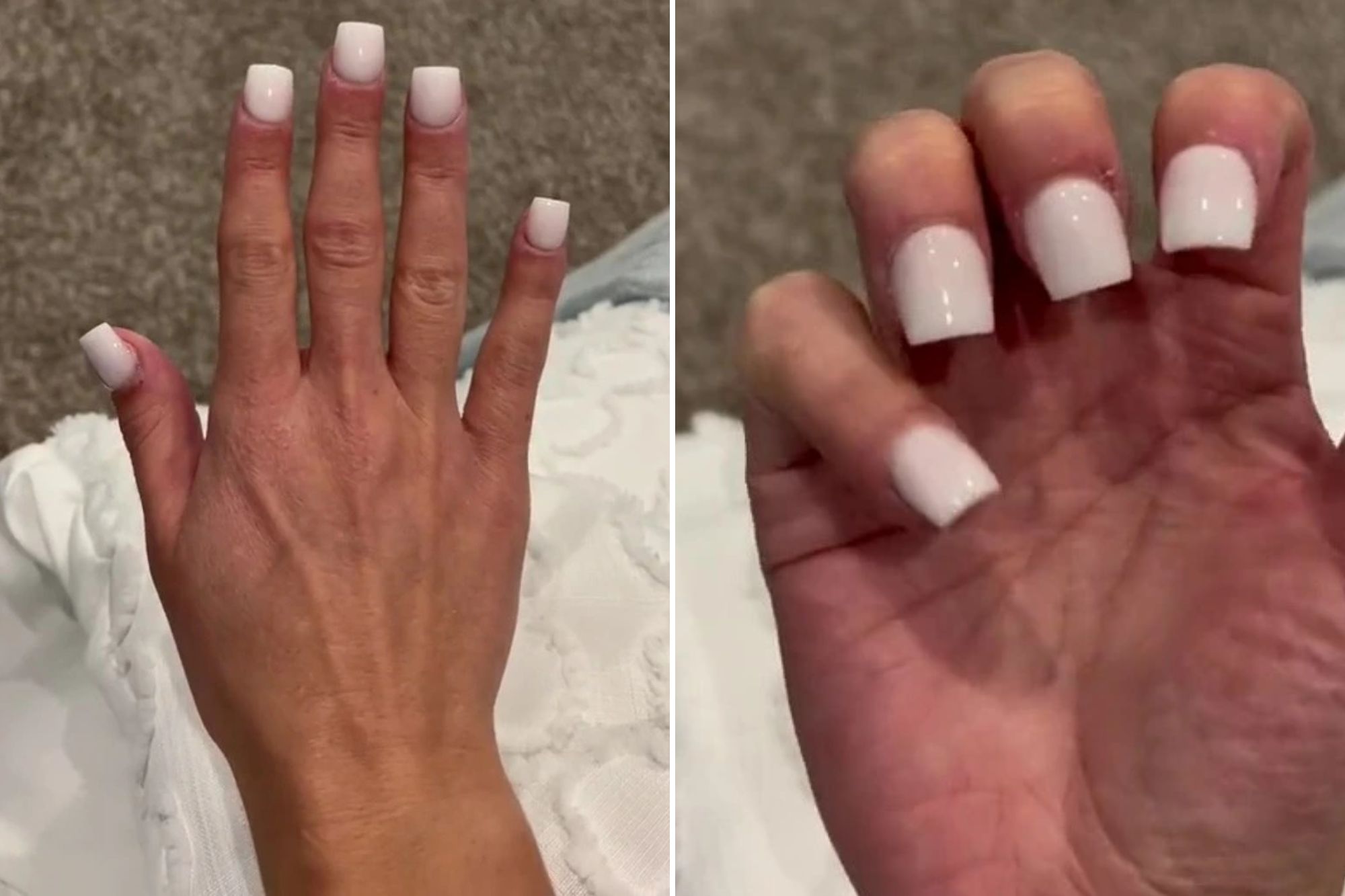 One user wrote: "There's a lot going on here but the shape of those nails is worse than the ring.

And someone else fumed: "STOP. USING. YOUR. PHONE. WHILST. DRIVING."

A third person commented: "It's the f**king nails for me and the fact the car is moving. God have mercy."

Others were less concerned about her reckless driving and focused on the hot pink manicure and flashy ring.

One person admitted they're "obsessed with how terrible they are."

Another slyly jabbed: "The ring and nails compliment each other perfectly."

But one woman called out the haters for their mean comments, she wrote: "Literally all you girls do it hate on other people's happiness.