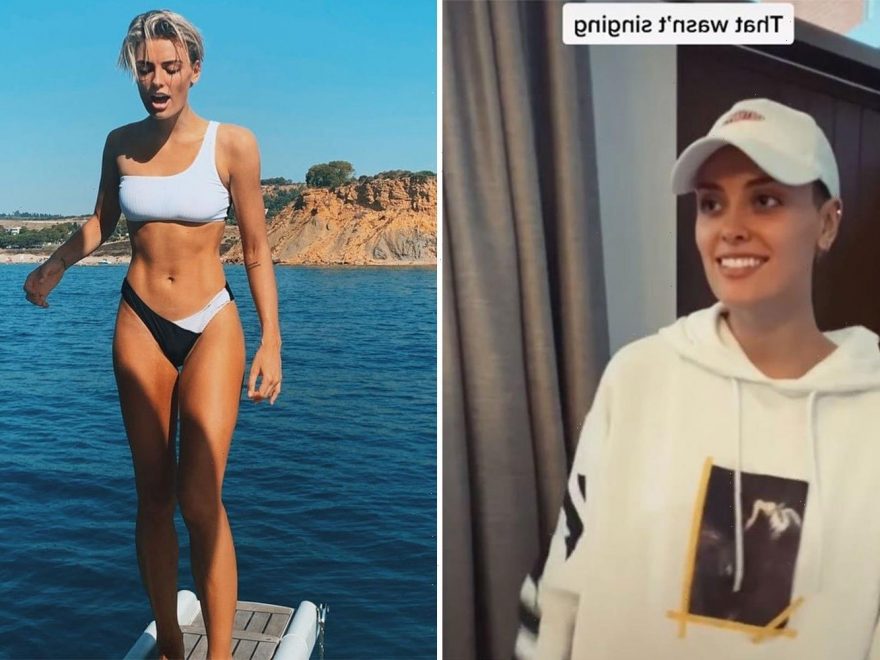 WHEN you share a wall with your neighbours, it's pretty much inevitable that they're going to hear you going about your everyday life.

And although we've made peace with them overhearing our singing in the shower, the thought of the neighbours knowing when you're, erm, getting down to business between the sheets is something none of us like to dwell on. 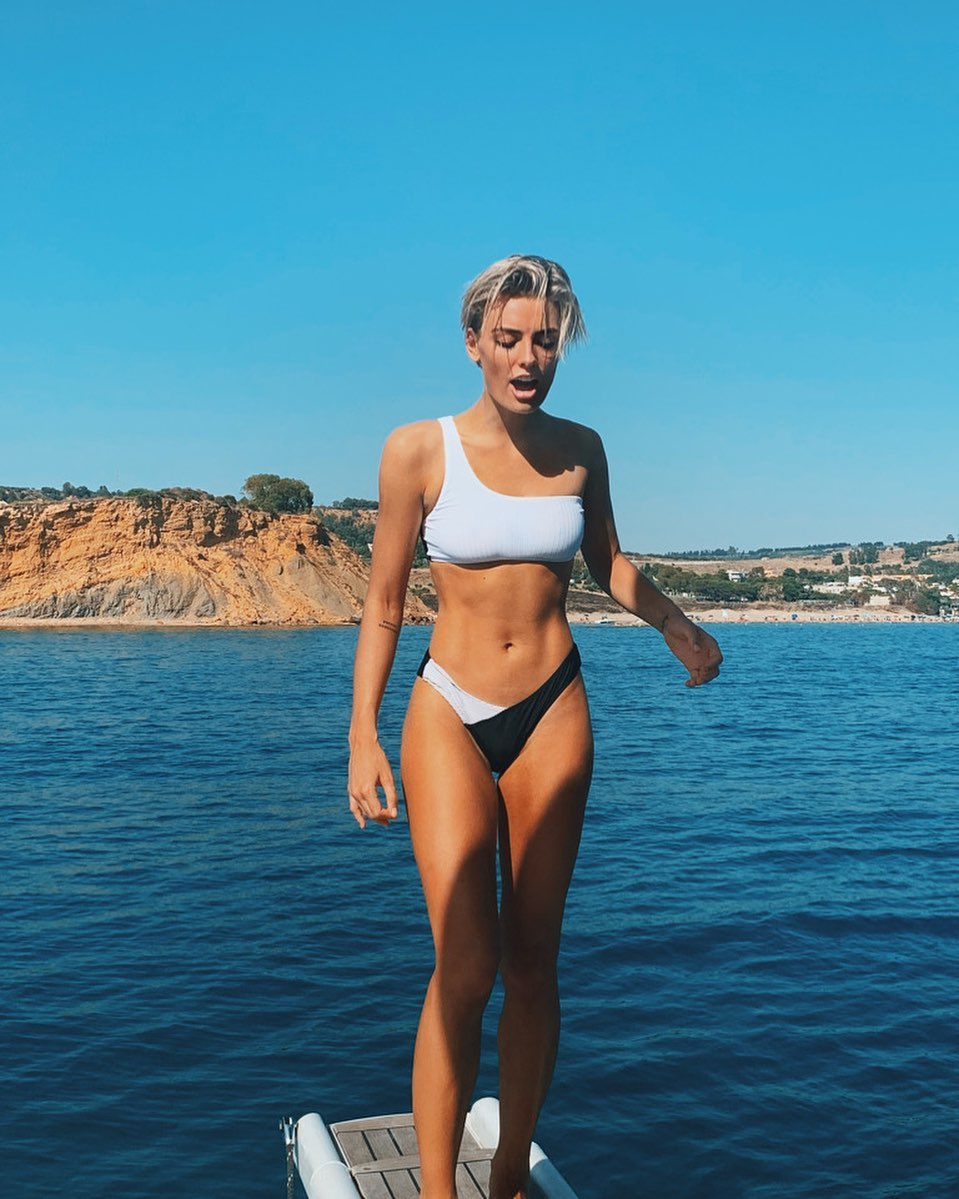 It's for this very reason that our hearts go out to TikTok star Wallis Day.

The former Hollyoaks actress – who boasts 132,000 followers – revealed in a viral video how the man living next door had mistaken her squeals for "singing" at 1am.

The knock at the door disturbed Wallis as she was filming another video – and the exchange was too cringe-inducing not to share.

In the clip, the man starts by saying: "You are a lovely neighbour. 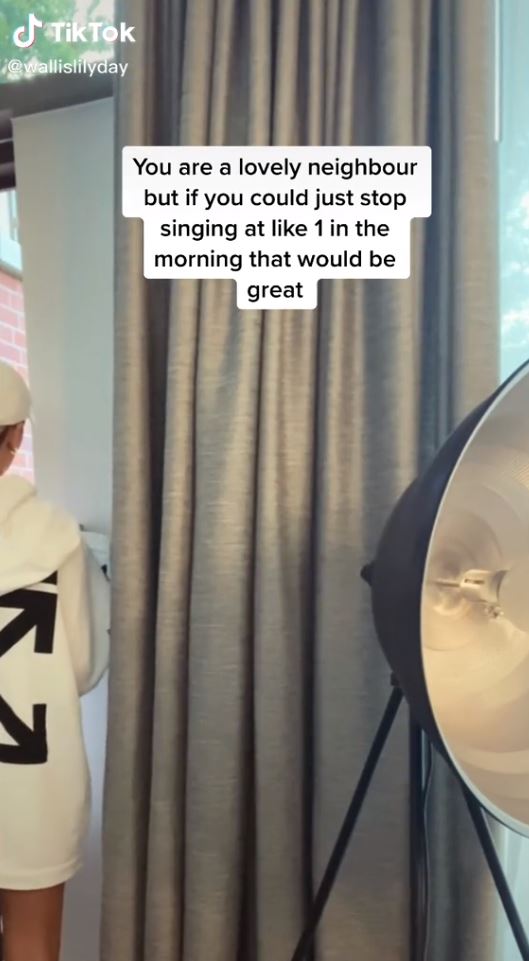 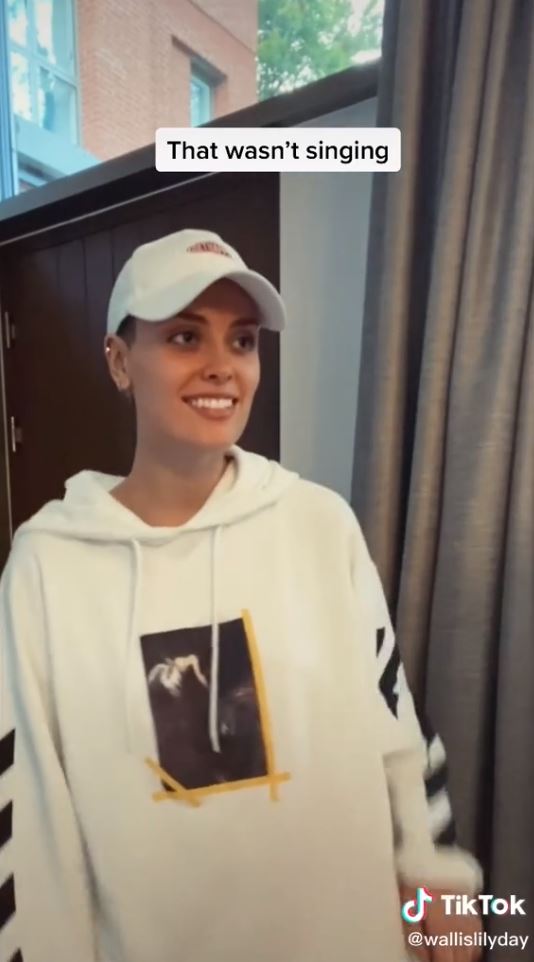 "But if you could stop singing at like 1 in the morning, that would be great."

Playing it cool, Wallis then replied: "Okay yeah – I can do that, no problem.

As she closes the door, Wallis then turns to her friend who had been filming the whole thing and said: "That wasn't singing…"

WHAT’S IN THE BOX?

Last year’s box sold out in less than 48 hours, so what are you waiting for?

Unsurprisingly, the clip has racked up over 2.8m "likes" on TikTok since it was shared last year – and people were speculating whether the neighbour actually knew what he was hearing.

"I love that he came and talked to you instead of being passive aggressive," one replied.

Another added: "Maybe he knew but didn't want to make you [uncomfortable]!"

"LOVE," a third wrote. "I THINK HE KNEW IT WASN'T SINGING EITHER."

For more viral stories, this 'high maintenance’ woman slammed for huge list of dating demands & having a walk is off the table as she’s ‘not a dog’.

And this man was stunned after discovering ‘real’ meaning behind sad emoji & jokes it’s ‘ruined his day’.

Plus this woman faked her own death & planned a funeral to get her ex’s attention – people say it’s weird but it WORKED.