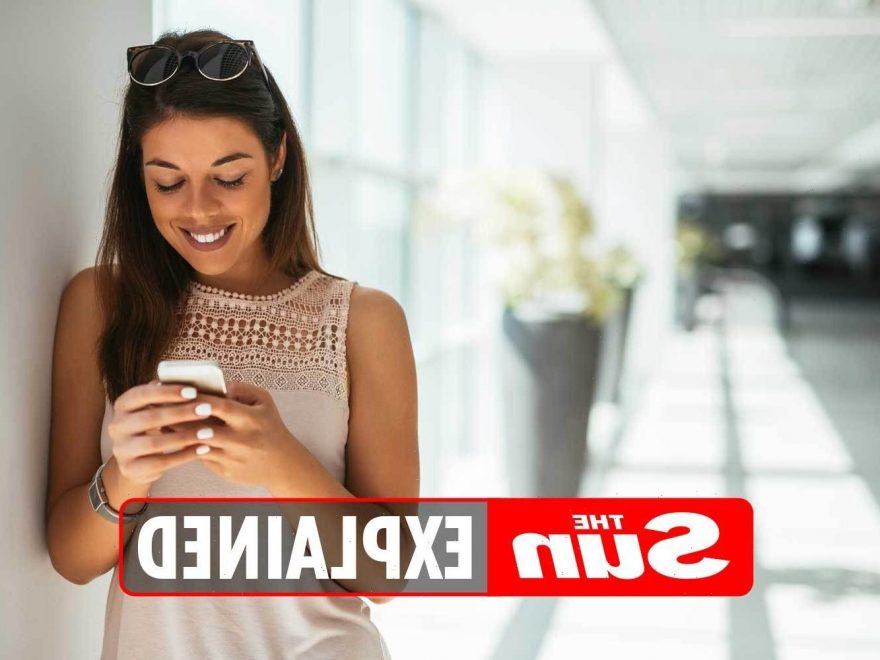 WITH the rise of social media, abbreviated words have become the conversational norm.

But whilst some people have no problem deciphering new and quick terms,less tech-savvy people may still struggle to communicate as fluently. 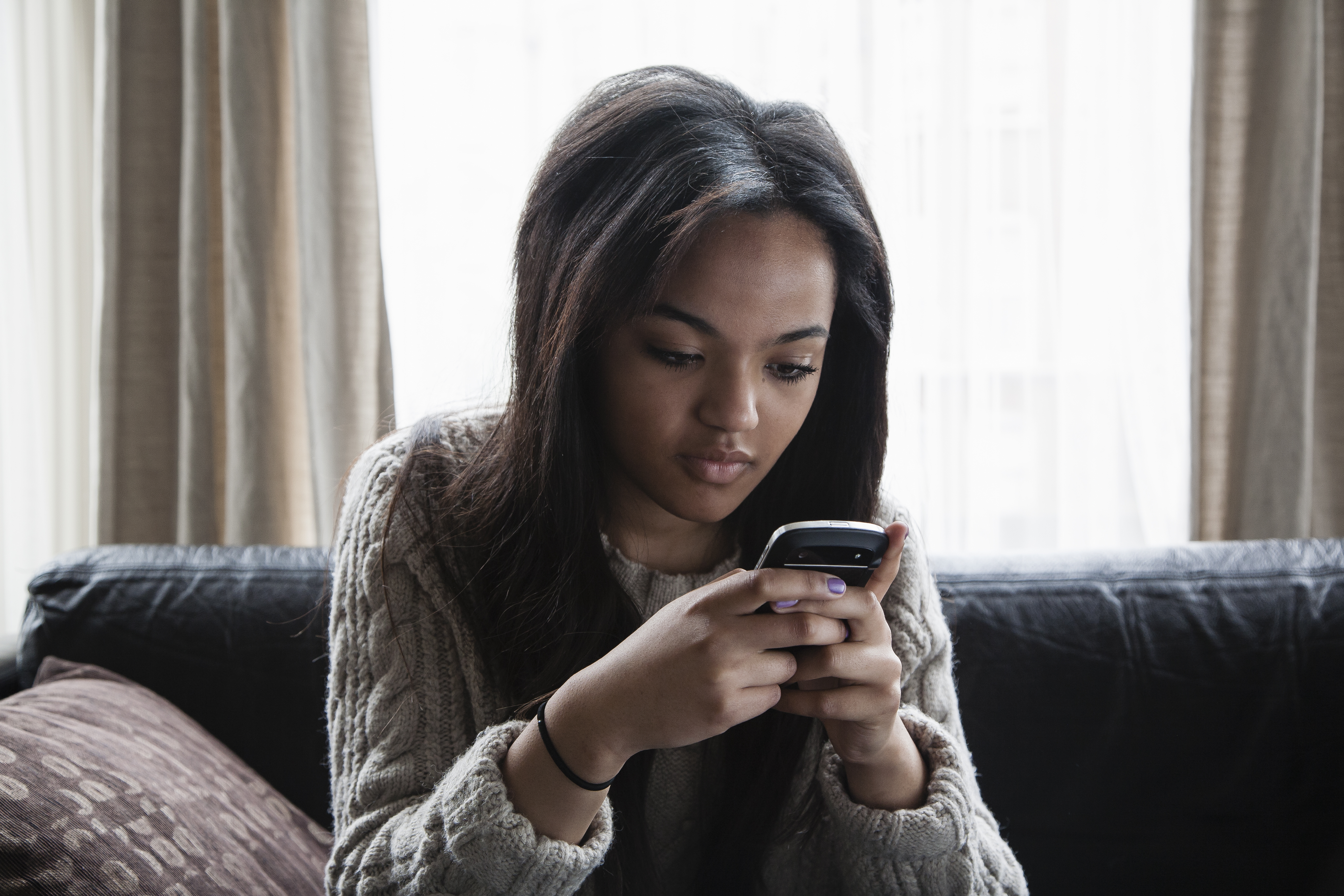 What does 'wym' mean?

A quick clue : Justin Bieber – who was recently slammed for cultural appropriation – has made the saying into a hit song back in 2015.

Similarly to "wyd", an acronym for "what are you doing?", "wym" is an abbreviation of "what you mean?" as in "what do you mean?"

It is mostly used in texting and on social media by teenagers and most adults. It doesn't have the need for a question mark.

Although the acronym "wym" is more widespread, some people will prefer "wdym" as a reference to the more grammatically correct version.

It is also occasionally used to mean "watch your mouth." 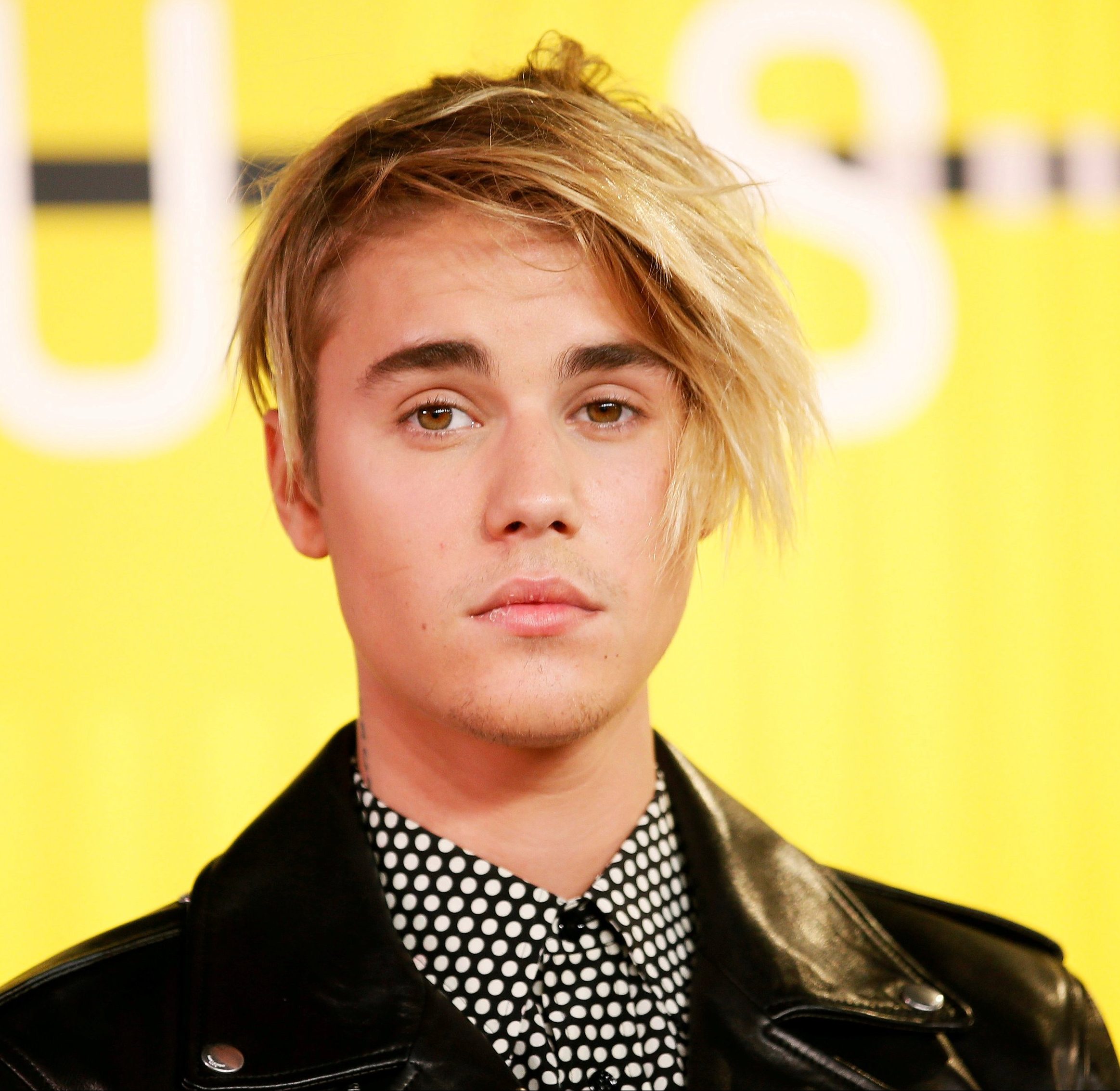 Where did 'wym' come from?

No precise origins for "wym" are known.

But as a part of popular Internet slang, the abbreviation can be guessed to originate from the rise of social media and texting.

Used in chat rooms, online games and other networking services, its primary function is to ease communication.

Although more common now, the basis of Internet slang was created around 1979 when new computer services and products were first introduced.