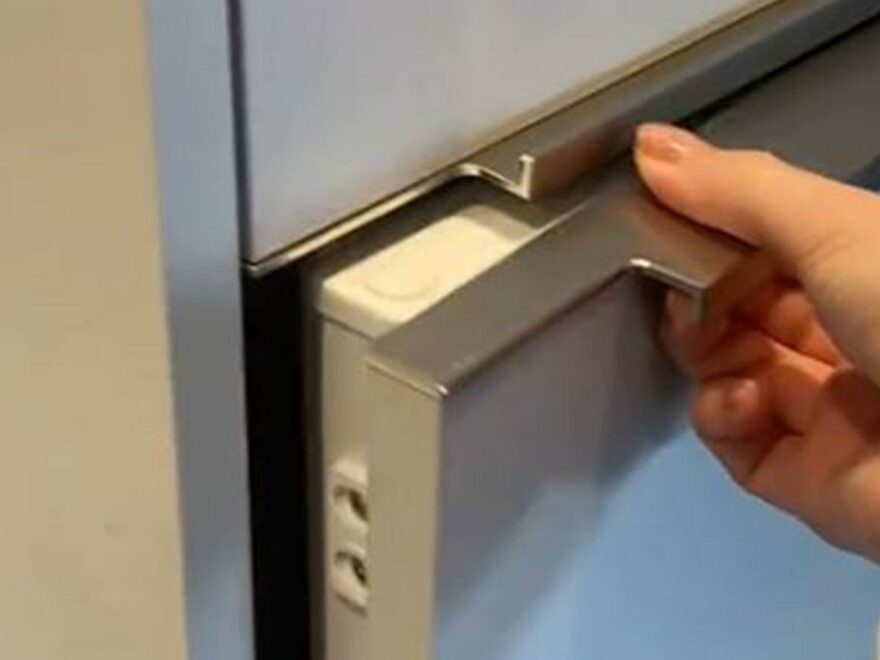 THEY’RE a kitchen staple that a lot of us rely on everyday for convenience, but did you know lots are making the same mistakes when it comes to their freezer?

According to the home experts at AO.com, there are three common errors – including how people defrost their frozen food. 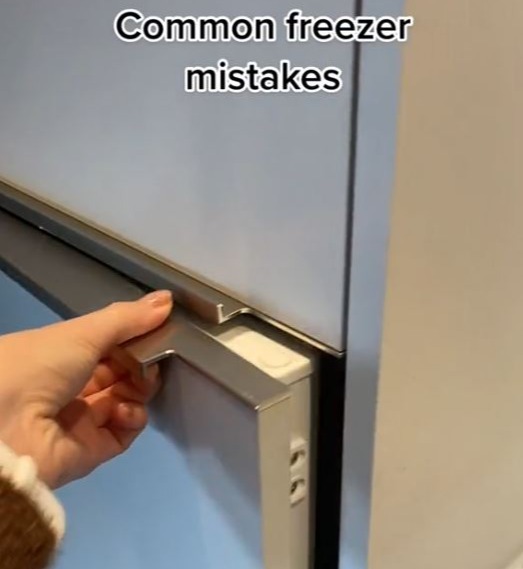 In a video posted to their social media accounts, AO lifted the lid on each one, beginning with how many people freeze their food for far too long.

They explained this was a big oversight, before suggested an easy solution to make sure you don’t fall into the trap.

AO said: “Write dates on bags and containers so you know when to use the food in them.”

The second thing that a lot of people are guilty of is “keeping their freezer nearly empty.” 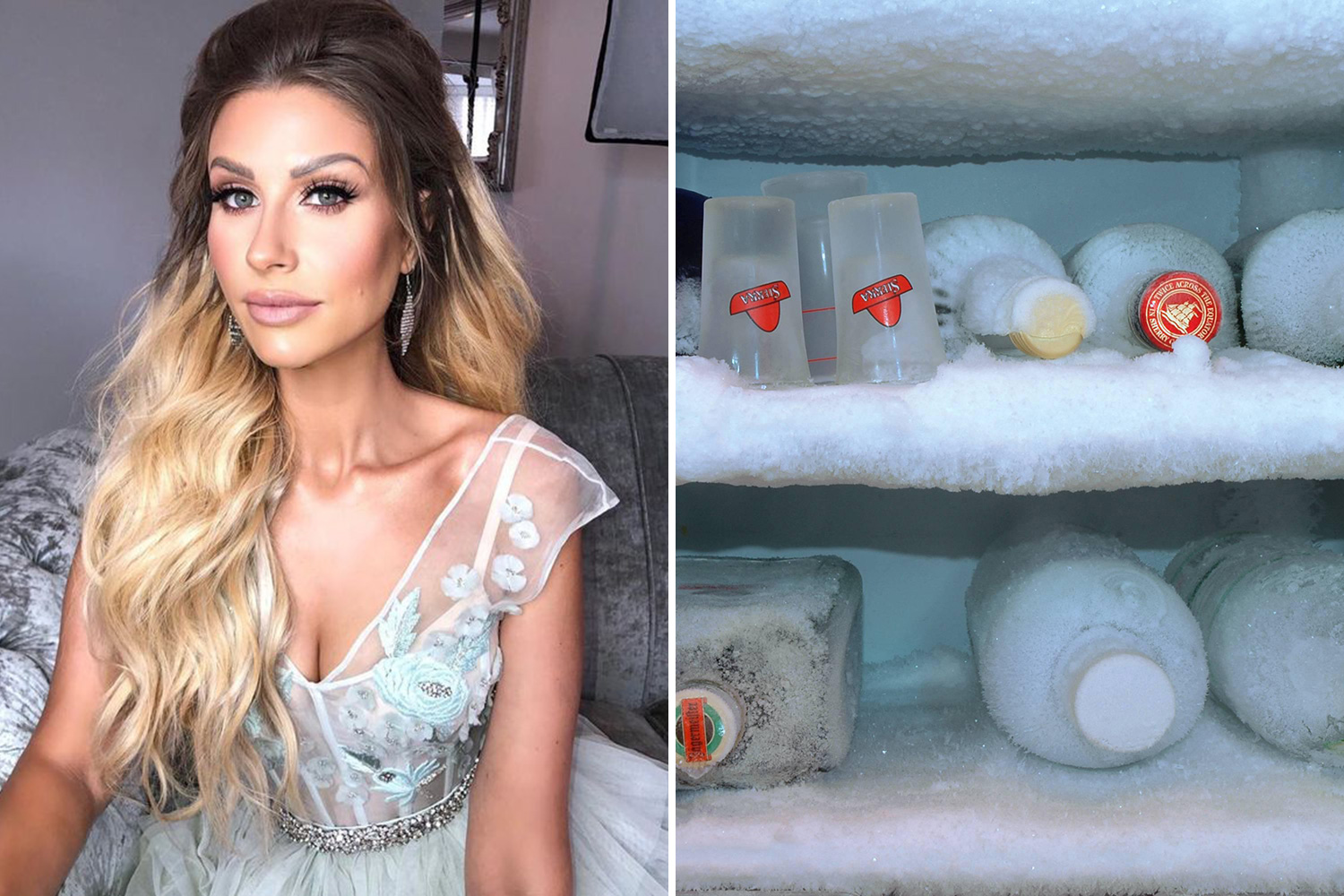 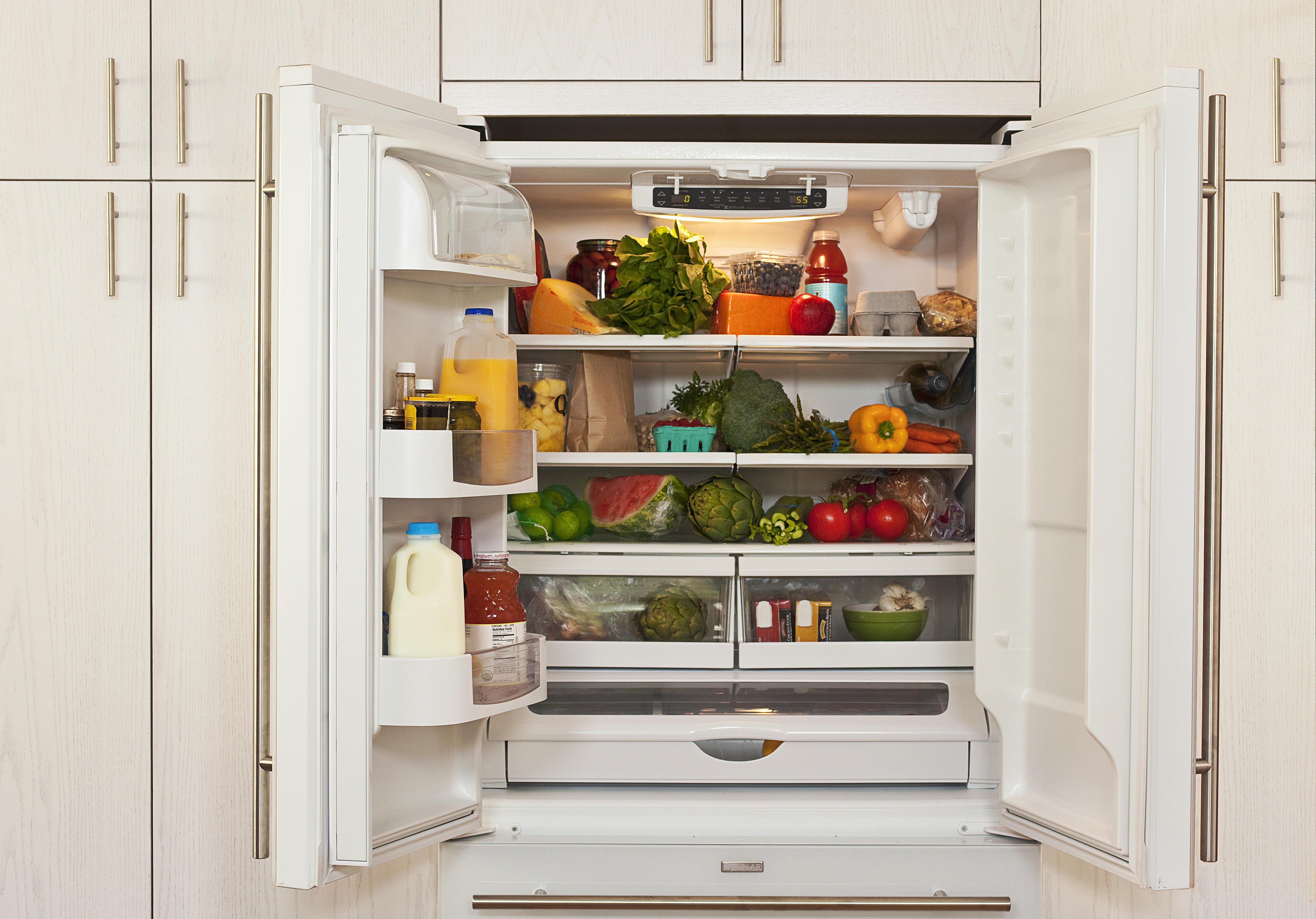 They unpicked the common misconception that it’s best to have space on each shelf.

AO continued: “A full freezer retains cold better than an empty one.

“But don’t jam pack the freezer, you need air to circulate.”

Last, but by no means least, AO revealed you’re making a huge mistake if you are defrosting food on your kitchen counter. 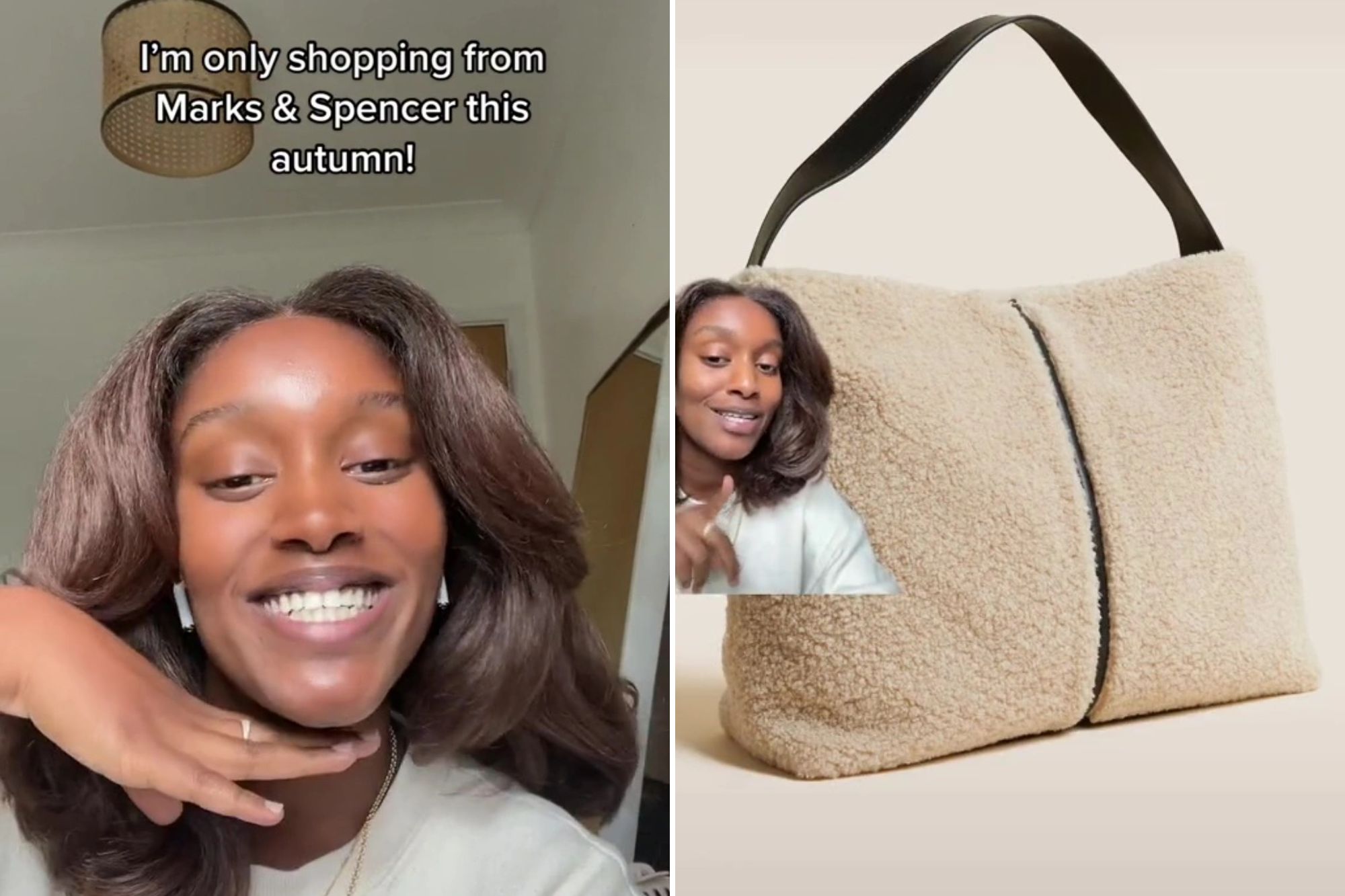 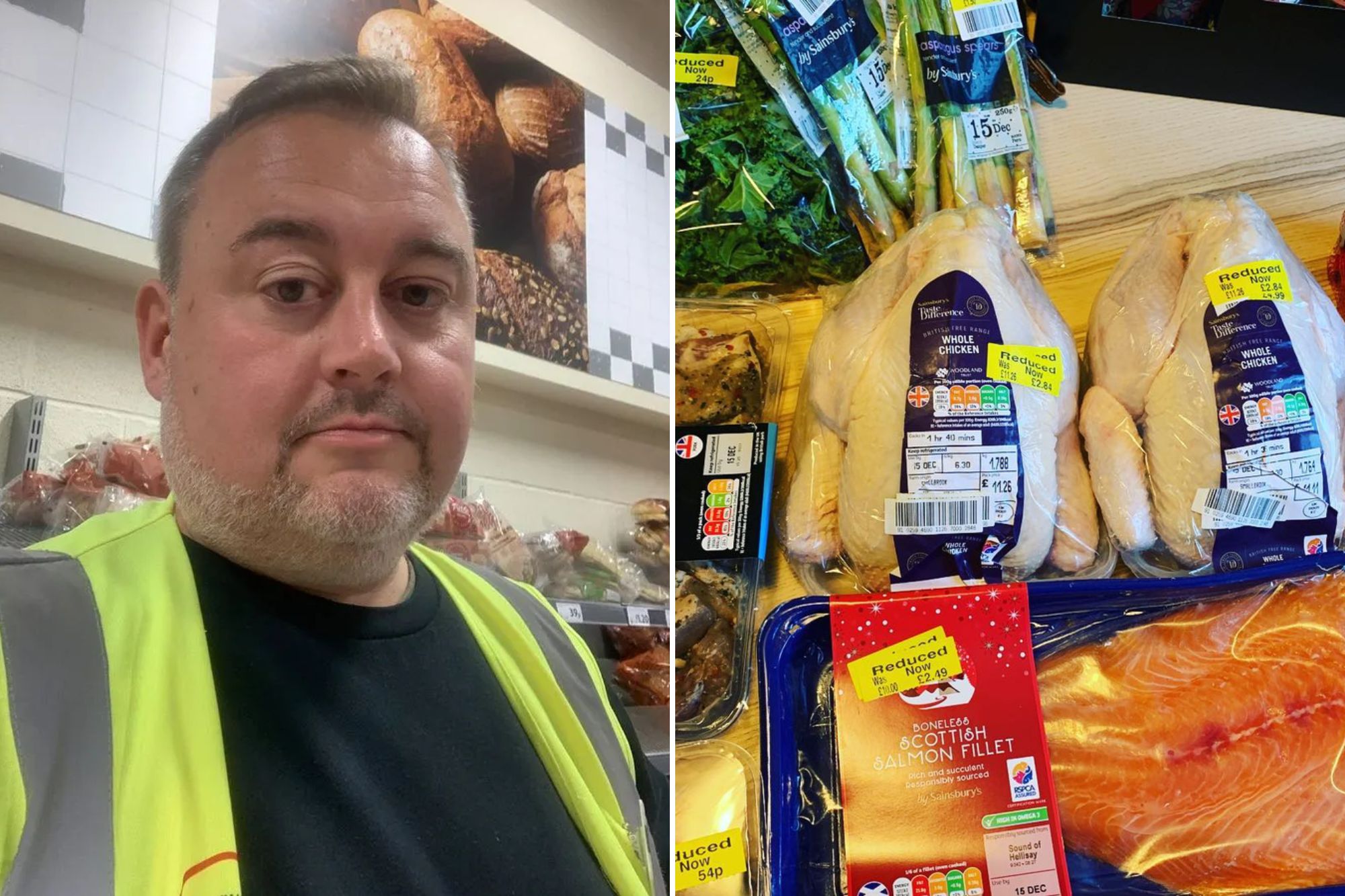 I’m an ex-supermarket worker, the cash-saving secrets they don’t want you to know

While many people say that it’s best to defrost at room temperature, AO said you are taking a big risk.

They concluded: “If you defrost food on your countertop, bacteria may grow on their surfaces.”

Instead, the experts suggested an alternative way of getting the same results.

They said: “Thaw in the microwave instead.” 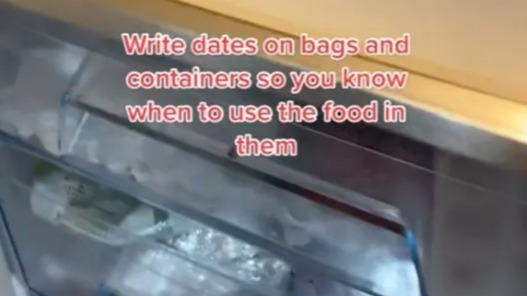