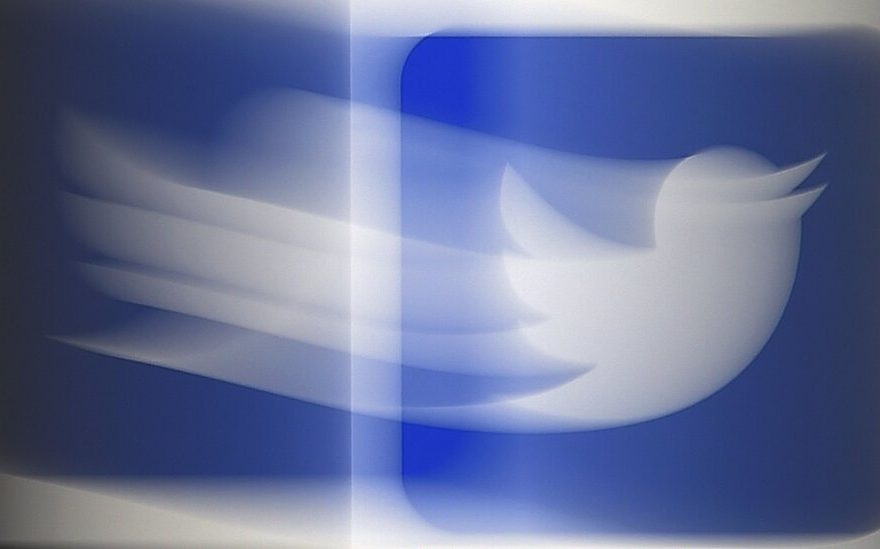 It was just another Wednesday morning on the timeline, but something was off. Everyone was posting. They seemed a little stressed, but that’s normal. The Greenwich Mean fights were dispersing. Eastern Standard discourses were shuffling into formation. Main character auditions were underway. All of the little mixed-metaphor icons — the birdhouse, the magnifying glass, the bell, the envelope, the quill (?) with a plus sign (??) — seemed to be in order.

Everything was in its right place. That’s what had changed. Fleets — those disappearing posts, presented in bubbles, that resembled Instagram and Snapchat Stories — were permanently gone.

In July, Twitter announced that the feature, which rolled out publicly in November 2020, would disappear on Aug. 3. “We built Fleets to address some of the anxieties that hold people back from Tweeting,” the company said. Though that isn’t usually understood to be Twitter’s main problem, the company decided that, after seeing little increase in people “joining the conversation,” it would shelve the feature.

Aside from the implication that Fleets were something other than an attempt to incorporate a competitor's feature in the hopes of increasing engagement, the announcement was unusually frank. We tried! Users didn’t use. Lessons learned. Better luck next time, to us.

But as anyone who uses Twitter knows, recalcitrance reigns.

Twitter is influential. It’s also relatively small. Its user base is just a fraction of Facebook’s, YouTube’s, TikTok’s or Instagram’s. The company reports substantially fewer users than Snapchat and slightly fewer than Reddit. It’s the least-used social network that everyone knows about, seemingly talked about more than it’s talked on.

Twitter’s situation would seem more bizarre if hadn’t been this way for so long. Its stagnant-to-slow growth, its incremental approach to adding new features and its adherence to formal limitation would be deemed intolerable or absurd in other corporate contexts. In 2005, nobody could have guessed what Facebook would become. Show 2021 Twitter to a time-traveling 2007 Twitter user, though, and they wouldn’t likely have many questions — at least not about the platform itself.

When Twitter has committed to major change, it has done so in a gradual, piecemeal fashion, experimenting with capabilities outside its main app before integrating them (see: Periscope, Vine). It took more than a decade to get from 140 to 280 characters. When new big-deal features stick around — live video, for example — they remain subordinate to the core experience.

This slow process can leave users feeling unheard, or a bit stuck. The platform’s history, however, is uniquely bound up with their participation.

In “Twitter: A Biography,” Jean Burgess and Nancy K. Baym describe Twitter’s product as we know it today as a result of “a set of conventions” that “emerged through user experimentation.” Early adopters, in other words, came up with ways to get more out of Twitter’s primitive feed — an @ symbol, a hashtag, the RT — and then Twitter turned those practices into features.

That Twitter’s users come up with its core capabilities is both well known and ongoing — quote tweets and threads are more recent examples — but it misses half the story. Some of the other social platforms can feel like massive experiments, where users are subjected, with varying degrees of awareness, to constant tests. A button is there one day, and not the next. You’re nudged between news and then live video and then chats and then Groups.

Twitter, by contrast, when it’s not recognizing and sanctioning new habits — not all of them good for the community — is more often in the position of merely applying a brake, or fiddling with a knob that turns between “Less Twitter” and “More Twitter,” with “Twitter” defined not by Twitter itself, but by hundreds of millions of people who will simply not log off, lest they lose their chance to see or be seen in the One True Feed.

Part of this comes down to how Twitter works, on a basic level. “Twitter has preserved an architecture for publics to emerge around any issue, including how Twitter works,” said Prof. Burgess, who works in the digital media research center at the Queensland University of Technology. “It makes it difficult for the company to institute any major changes because there’s this really active mobilized user community,” particularly, she said, “when they don’t seem to emerge out of user practices or norms, and seem to just mimic features of other platforms three years later.”

In their book, Prof. Burgess and Prof. Baym suggest that, for nearly a decade now, Twitter has been in transition away from its “open innovation” paradigm — the one where Twitter, awed by its users, turns the knob toward “More Twitter” — and into a terminally advertising-driven one, where “user metrics need to be contained and controlled.” If an openly top-down Twitter can’t work, in other words, the company can at least make sure it’s monetized.

Twitter, of course, can do whatever it wants. It’s frequently humbled by its collective users, but it frequently disappoints them, too. (In some contexts, “more Twitter” equates with harassment.) It’s also a profitable company that extracts billions of dollars from this process; what Twitter users insist on doing, collectively, isn’t actually an awesome mystery, it’s just surprisingly specific and, it turns out, extremely sticky.

Still, it’s at least a little bit gratifying to find parallels between Twitter the company and its most devoted and conflicted users, who are constantly coming to terms with the limits of their autonomy within the cascade. Twitter never really changes; instead, it keeps becoming more itself, and all the company can do is decide how far to let that go. The crowd doesn’t exactly run things, bit its presence is what makes the whole undertaking worthwhile, so it must be heeded. Sound familiar? (If not, congratulations on your healthy relationship to posting.)

Twitter, like each of its users, has two options for the long term: double down or draw back. Any attempt at a third way will never be more than fleeting.

For Context is a column that explores the edges of digital culture.